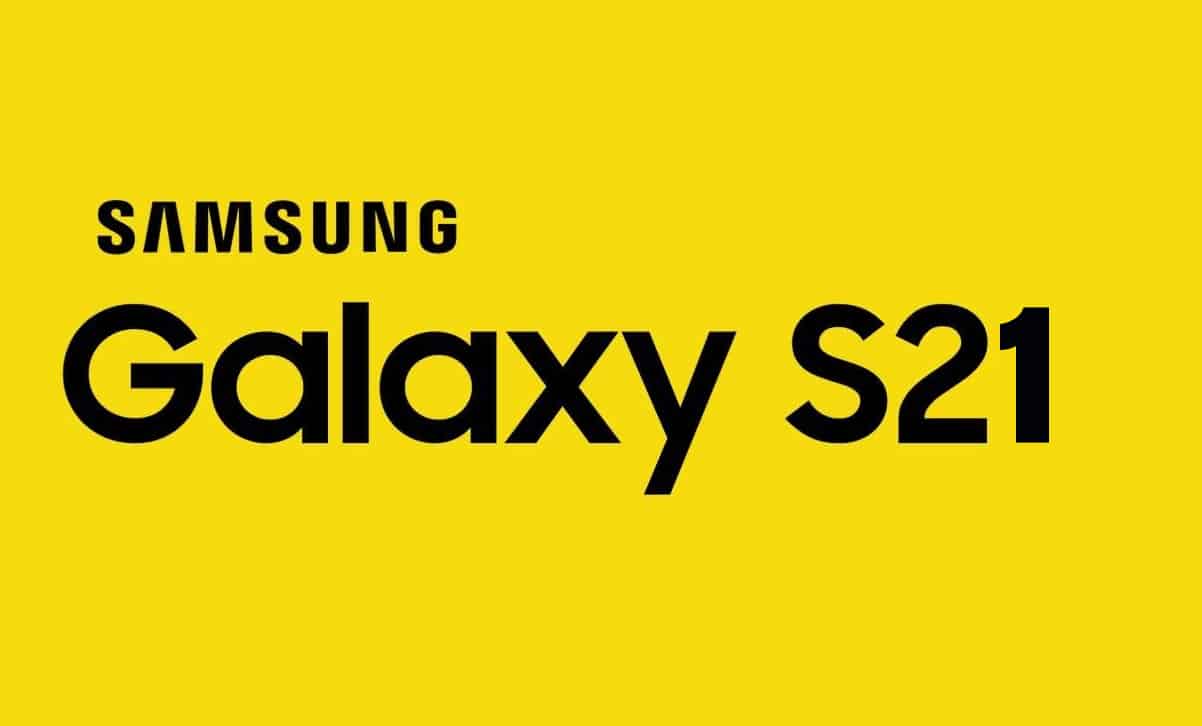 Soon after the launch of the Samsung Galaxy Note 20, rumors started surfacing the internet about the Galaxy S21. And new rumors once again suggest that Galaxy S21 will be heading towards an early launch.

Well, a few weeks ago, it was rumored that the Galaxy S21 series would be launched during the first month of 2021. All these strong rumors are hinting that the company does not want to wait to showcase its new Galaxy device.

It may be because there are some groundbreaking or tons of new features that Samsung has packed for the Galaxy S21 series. Which is the reason the company is so impatient to schedule an early release of the device.

This year also, Samsung had its hand full. It released tons of devices during 2020. The main highlights were the Galaxy S20 series at the beginning of the year, then Galaxy Z Flip 4G/5G, and Galaxy Z Fold 2.

Recently, the Korean OEM launched the Galaxy Note 20 series. However, the company does not want to rest. And want’s to continue gaining the lead it has being the top smartphone vendor in Q3 2020.

Roland Quandt has published some accurate leaks related to Galaxy devices in the past. Roland mentioned on Twitter that the part production of Galaxy S21 Ultra has started.

However, he further stated that it could either be mass production of the smartphone or just sampling production for testing units. But going by the previous reports, we might soon be heading for an early Galaxy S21 series launch.

Apart from the rumors of early launch, it has come across the internet that after mocking Apple for not including a charging brick, Samsung would follow suit and would not include a charger and earphones with Galaxy S21.

This is not something new because this is typical Samsung behavior. Notably, in the past, it has mocked Apple for removing the 3.5mm jack. But then slowly, Samsung also joined the bandwagon and removed the audio jack from its devices.

So, the removal of chargers and earphones should not come as a surprise. But if you were to take our opinion, we do not think Samsung would remove the charger and earphone from the box. At least not with the Galaxy S21.

As far as the design is concerned, Samsung is also expected to ditch the trademark curved design. And in fact, would go for a design revamp and will sport a flat-screen and squarish bezel design.

Besides, the Galaxy S21 Ultra is expected to pack a Penta-camera setup with a punch-hole selfie camera. And under the hood, the phone is rumored to pack a 5,000 mAh battery.

A lot is happening around the upcoming Galaxy S21 while we are in the second-last month of 2020. We will keep you posted once more info comes across our table.

Samsung Galaxy S21 Ultra (part) production seems to be starting rn. Will have to wait a little to confirm if this is mass production or just sampling for PVT/DVT devices.