Samsung has taken wraps off the first two members of the Galaxy A (2021) lineup. The new Galaxy A12 and Galaxy A02s are both budget smartphones, priced under €200. The devices will be available in Europe starting in January next year.

Samsung Galaxy A12 price and specifications

The Galaxy A12 sports a big, 6.5-inch HD+ TFT display with a V-shaped notch at the center. It is powered by an octa-core processor with four performance cores running at 2.3GHz while the other four cores are clocked at 1.8GHz. The handset comes in 3GB, 4GB, and 6GB RAM variants with up to 128GB storage, expandable by up to 1TB via a dedicated microSD card slot.

The successor to the Galaxy A11 introduced in March this year, Galaxy A12 brings upgrades to the camera and battery departments. It gets a 5,000mAh battery with 15W fast wired charging, up from a 4,000mAh battery in the previous model.

The Galaxy A12 features a side-mounted capacitive fingerprint scanner. Connectivity options include LTE, Wi-Fi, Bluetooth, GPS, and more. The phone measures 164×75.8×8.9mm and weighs 205 grams. It also gets Samsung's Knox security, a rarity in affordable Galaxy smartphones. Samsung doesn't tell what version of Android the Galaxy A12 will run at launch. Android 11-based One UI 3.0 should be a safe bet. 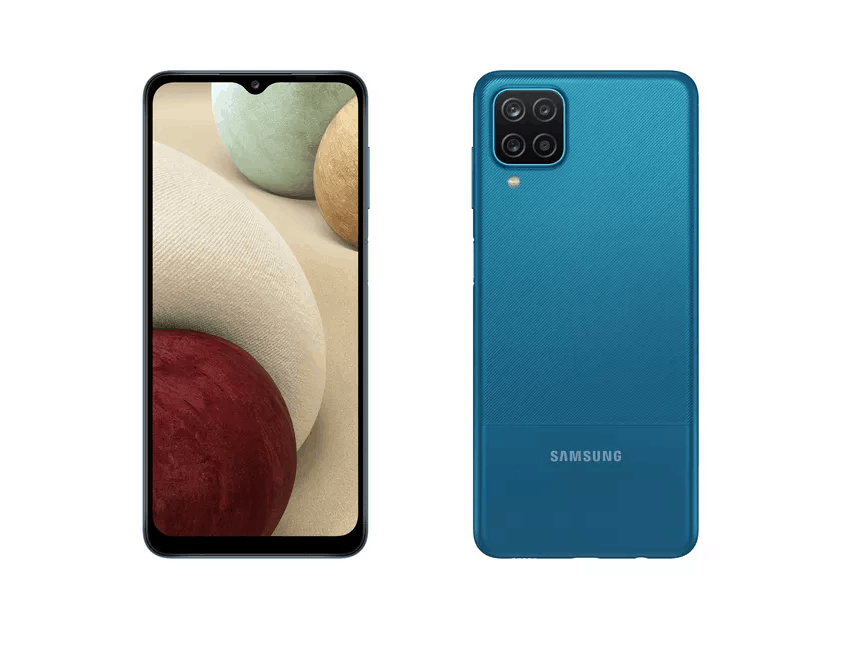 The Galaxy A02s should be the follow up to the Galaxy A01 launched last December. It is the more affordable model of the newly launched duo, though it gets the same 6.5-inch HD+ TFT display with a V-shaped notch, as well as a 5,000mAh battery with 15W fast wired charging.

However, as a cost-cutting measure, Samsung is offering this phone with a less-powerful processor. The unspecified octa-core chipset tops up at 1.8GHz. The handset also gets only 3GB of RAM and 32GB of storage, though you still get a dedicated microSD card slot capable of reading cards of up to 1TB.

This handset lacks a fingerprint sensor and also misses out on Samsung's Knox security. The Korean company has also, rather disappointingly, opted for the older micro USB port over a USB Type-C port.

The Galaxy A02s will hit the store shelves in Europe in February 2021. Priced at €150 (~$180), the device will be available in black, blue, white, and red colors. There's no word yet on the global availability of either of the new Galaxy A smartphones. 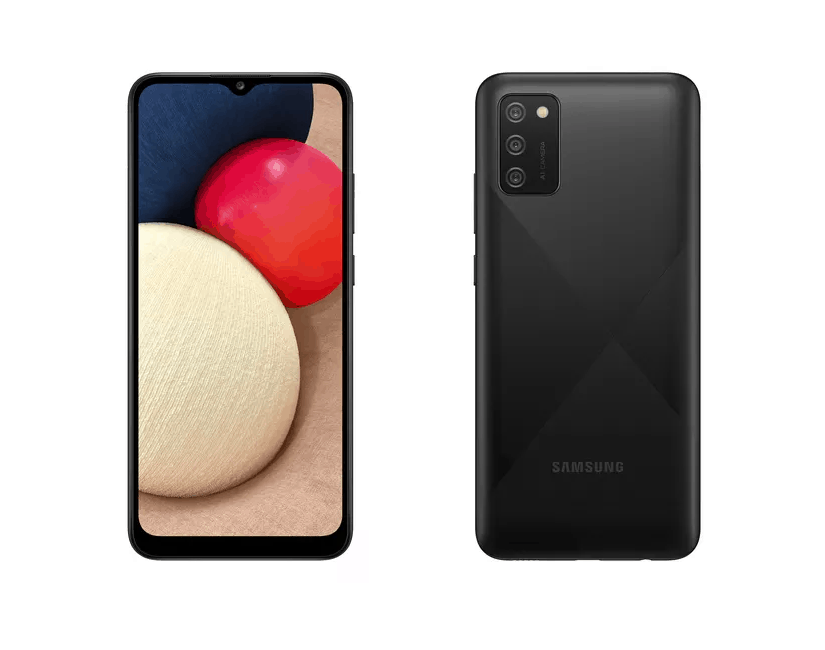