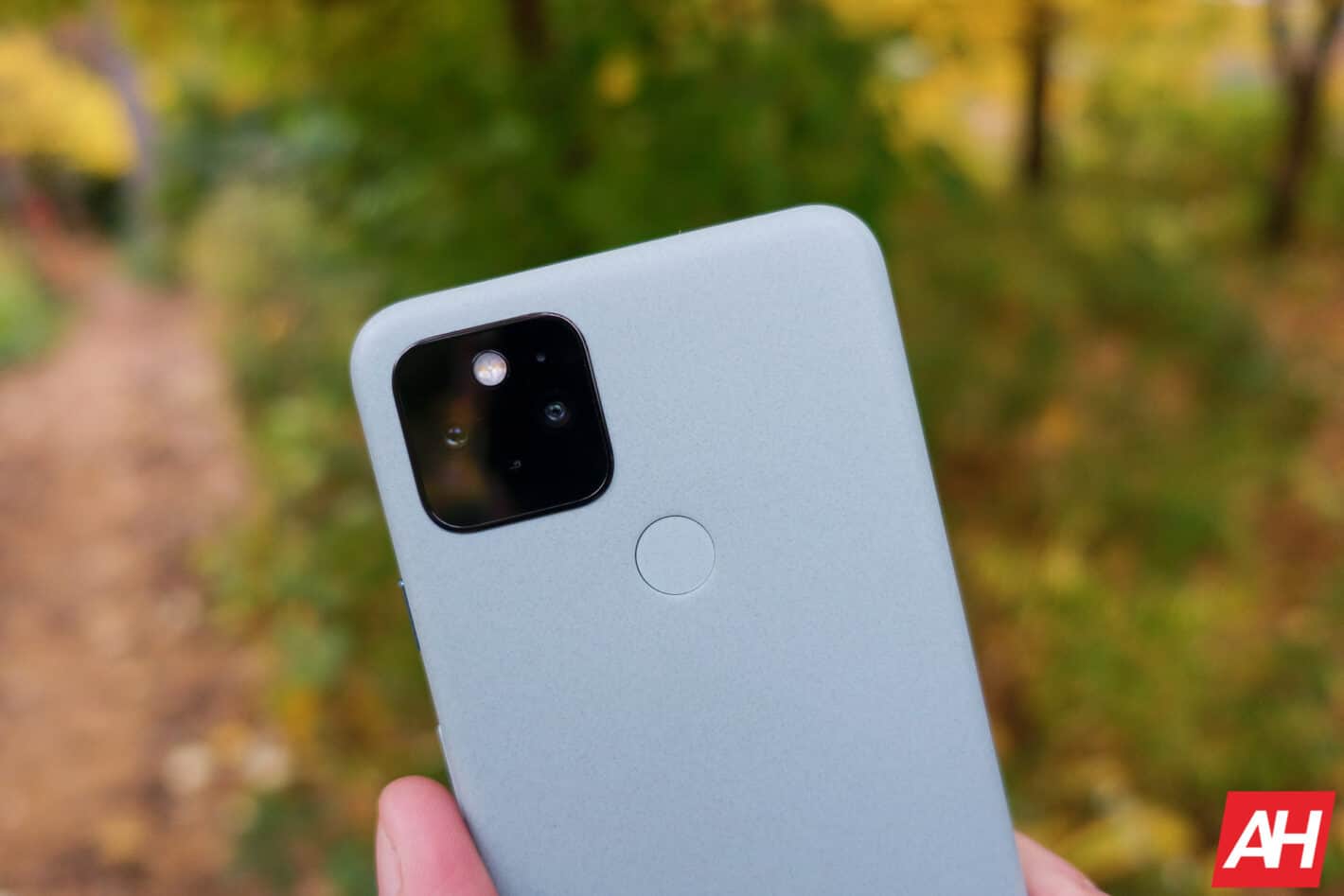 Google announced its Pixel 5 and Pixel 4a 5G back in September with some perks to the devices. And now, a recent report suggests that Pixel 5 and older phones will retain unlimited high-quality Google photos backup.

But this high-quality Google Photos backup would not be available to all the devices. With a change in its storage rules, Google announced that non-Pixel phones will be exempted from unlimited Google Photos High-quality backup.

This would come into effect from June 1, 2021. However, Made by Google devices, i.e. the Google Pixel 1 to Pixel 5 will be exempted from these storage changes.

While Pixel 5 and older Pixel phone users will continue to enjoy high-quality Google Photos storage, this change would impact the non-Pixel users. Talk about some perks of owning a Google device to get an advantage in one of Google’s services.

High-quality backups in Google Photos allowed the users to store high-quality, uncompressed images up to 16 megapixels. Moreover, users could store videos higher than 1080p will be resized to high-definition 1080p.

This means that if you store 4K video in Google Photos backup, then it will be automatically resized and stored in 1080p Full HD resolution.

Google has made it clear that Google Pixel 1 to 5 will continue to get unlimited high-quality Google Photos backups. But it is not clear whether the future Pixel phones would get the same perk or not.

Besides, Google says that photos stored in High-quality Google Photos backups are optimized in ‘good’ quality. The users can use the images to take a 24×16 inch physical print without quality compromise.

So, that is something to cheer about. For the unaware, the original Google Pixel, that debuted in 2016. And it came with unlimited free storage for photos and videos at Original quality.

Then, with the launch of Google Pixel 2 and Pixel 3, Google introduced a changed plan. It basically introduced a four-year plan for storing original quality backups.

But with the launch of Pixel 3a in 2019, the perk was limited so that content uploaded only in High Quality is unlimited. Interesting thing is that only the Google Pixel 3a page advertises this perk on its official website.

Whereas the official pages for Google Pixel 4a, Pixel 4a 5G, and Pixel 5 do not advertise this high-quality Google Photos perk.

If users want to know more about this Google Photos backup perk for the before-mentioned devices, then they have to visit a Help article to know they have it.