This probably seems quite confusing to some of you, as the OnePlus Watch has been reported to be delayed. Well, yes, it is confusing, as the regular OnePlus Watch variant has to launch first.

Now, just because the watch launch has been postponed, it doesn’t mean it won’t launch in the near future. Based on reports, that watch was already supposed to arrive. So, it will launch in the future, but we don’t know when exactly.

Some rumors suggested that OnePlus may wait until the OnePlus 9 to launch it, but that probably won’t happen. That would be too long of a wait, plus if the Cyberpunk 2077 edition is planned, it has to launch sooner than that.

We don’t know much about the OnePlus Watch at this point. Max Jambor reported that the device will be round, as will its watch face. On top of that, he also reported that it won’t run Wear OS.

That is a bit surprising, as the OPPO Watch runs Wear OS. OPPO is OnePlus’ sister company, so it would make sense for OnePlus to use Wear OS as well. That is quite surprising, it remains to be seen what will happen.

If Wear OS won’t be a part of the package, OnePlus will probably include its very own software on the watch. We really don’t know what to expect at this point, but more information will probably surface soon.

It seems like OnePlus has quite a few products in the pipeline. Do note that this will become the company’s very first smartwatch. Let’s hope it will launch soon, as these rumors / leaks have been quite confusing. 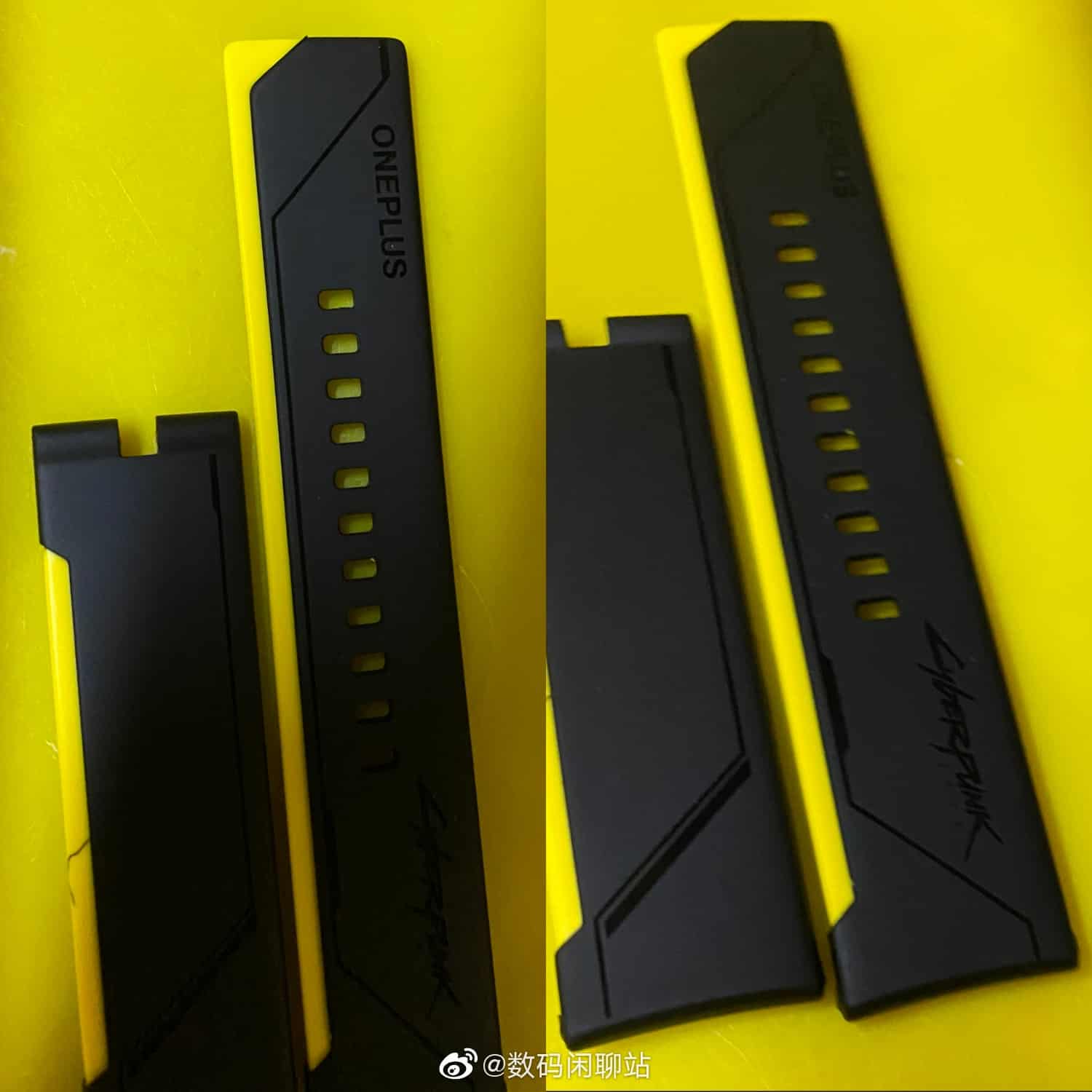