Skip to content
Advertisement
Trusted By Millions
Independent, Expert Android News You Can Trust, Since 2010
Publishing More Android Than Anyone Else
28
Today
28
This Week
498
This Month
6477
This Year
124005
All Time
Advertisement 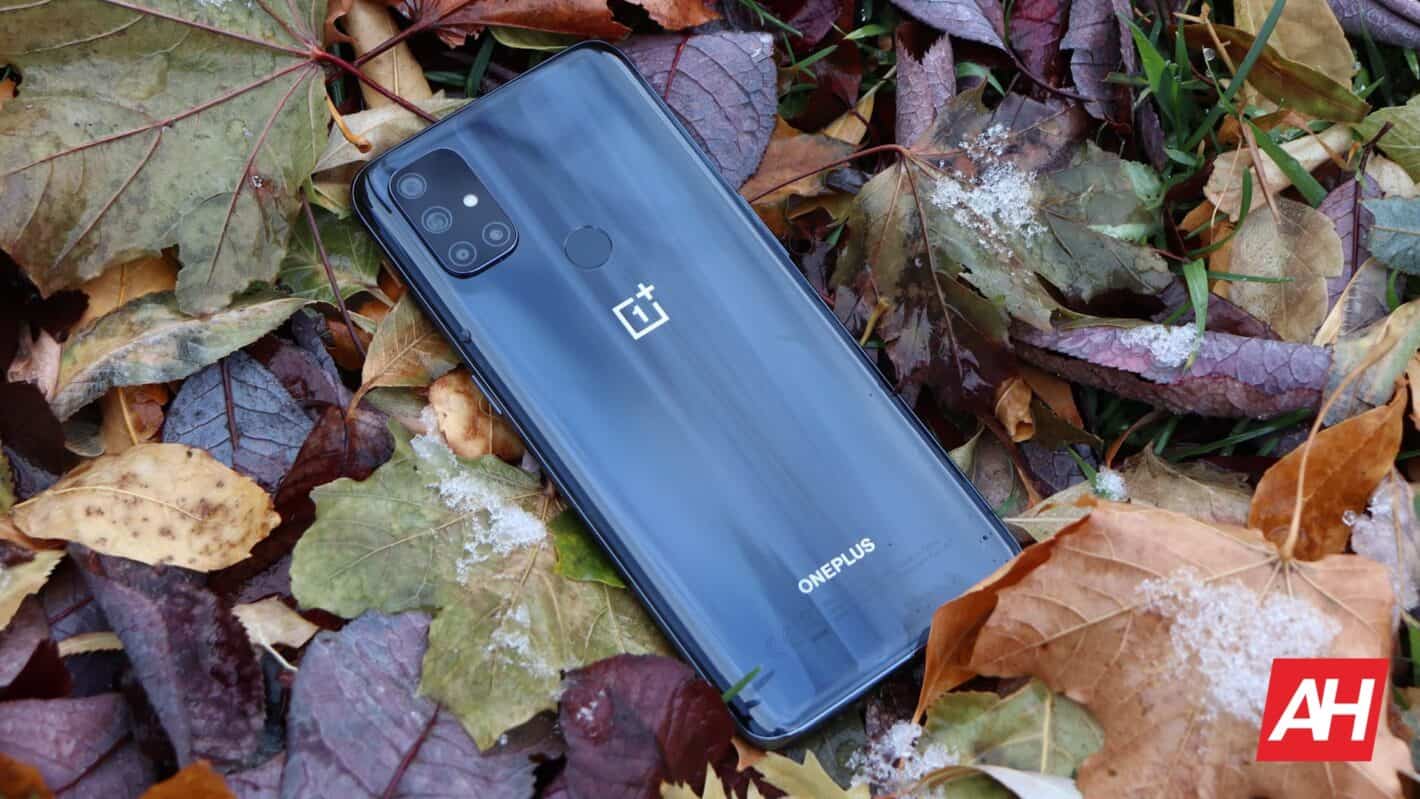 OnePlus recently expanded its Nord-branded lineup of budget smartphones with the Nord N10 5G and Nord N100. Both devices are excellent value propositions at their respective price points. The former, in particular, undercuts pretty much every major affordable 5G handset available in the market.

However, the OnePlus Nord N10 5G and Nord N100 both come with one major, unexpected flaw. A flaw that effectively kills the two brand new smartphones even before they go on sale globally.

OnePlus plans to deliver only “one major Android update and a total of two years of security updates” to the Nord N10 5G and Nord N100, a company spokesperson confirmed to Android Central. That’s shocking, to say the least.

Both these devices ship with Android 10 out of the box. That was already unexpected from a company that has a reputation for regularly beating the competition to getting its devices upgraded to the next version of Android. It has already pushed stable Android 11 to the OnePlus 8 and 8 Pro.

The OnePlus 8T, which arrived a month before the Nord N10 5G and Nord N100, also comes with Android 11. So it’s guaranteed to receive both Android 12 and 13 updates unless the company makes another such shocking announcement.

Even the OnePlus Nord 5G, which arrived with Android 10 in August, should make it to Android 12 down the line. The Nord N10 5G and Nord N100, on the other hand, will end their lives on Android 11 itself, a software that’s already a good few months old. These phones will likely receive a major Android update within the next few months and that’s about it.

Even for security updates, OnePlus is only committing to the bare minimum of one year. The company doesn’t specify the frequency of the security updates either. But from what we’re seeing, we shouldn’t be making high hopes.

At a time when phone makers are starting to commit three years of Android updates to even low-end phones (Samsung promises to offer three major Android updates to the mid-range Galaxy A51 and A51 5G), OnePlus claims that its plan to deliver only one major update to the Nord N10 5G and Nord N100 is not shocking at all.

“The plan for these two devices aligns with industry standards for smartphones in more affordable price ranges,” the spokesperson added. Of course, that’s not true. Motorola is likely the only major OEM currently committing to a single Android update and two years of security updates. Even entry-level phones from Samsung and Nokia receive two platform updates.

We rated the OnePlus Nord N10 5G excellently in our review. The device raised the bar for affordable phones to a new level. However, the company’s inexcusable decision with software support for the phone makes it a much less attractive buy now.

OnePlus has built the entire business around its community. The company earlier offered only a handful of premium phones and provided excellent support to them. However, it has been gradually expanding the number of premium models and has now made its foray into the budget segment with the Nord lineup this year.

The company has already launched three Nord phones in less than six months, and one more is coming – Nord SE. That’s on top of a plethora of OnePlus 8 series flagship models. Perhaps the company has overextended itself and is now not in a position to offer an extended period of software support to its newer phones.

OnePlus does promise to “continue listening to feedback from our users and looking for ways to improve the software experience” for its devices. But that doesn’t appear to be the case here. Unless the company reverses its decision of limiting the Nord N10 5G and Nord N100 to just one Android update, you might want to stay away from these phones and look for alternatives.