The OnePlus Nord 2 is on its way, and its codename has just been revealed. Do note that this is not official information, the revelation comes from Max Jambor. He is a very well-known tipster, and usually spot on when it comes to OnePlus information, though.

Having said that, the phone is codenamed ‘Denniz’. That is, unfortunately, all the information that got shared. It does confirm that the phone is coming, though it’s coming next year. 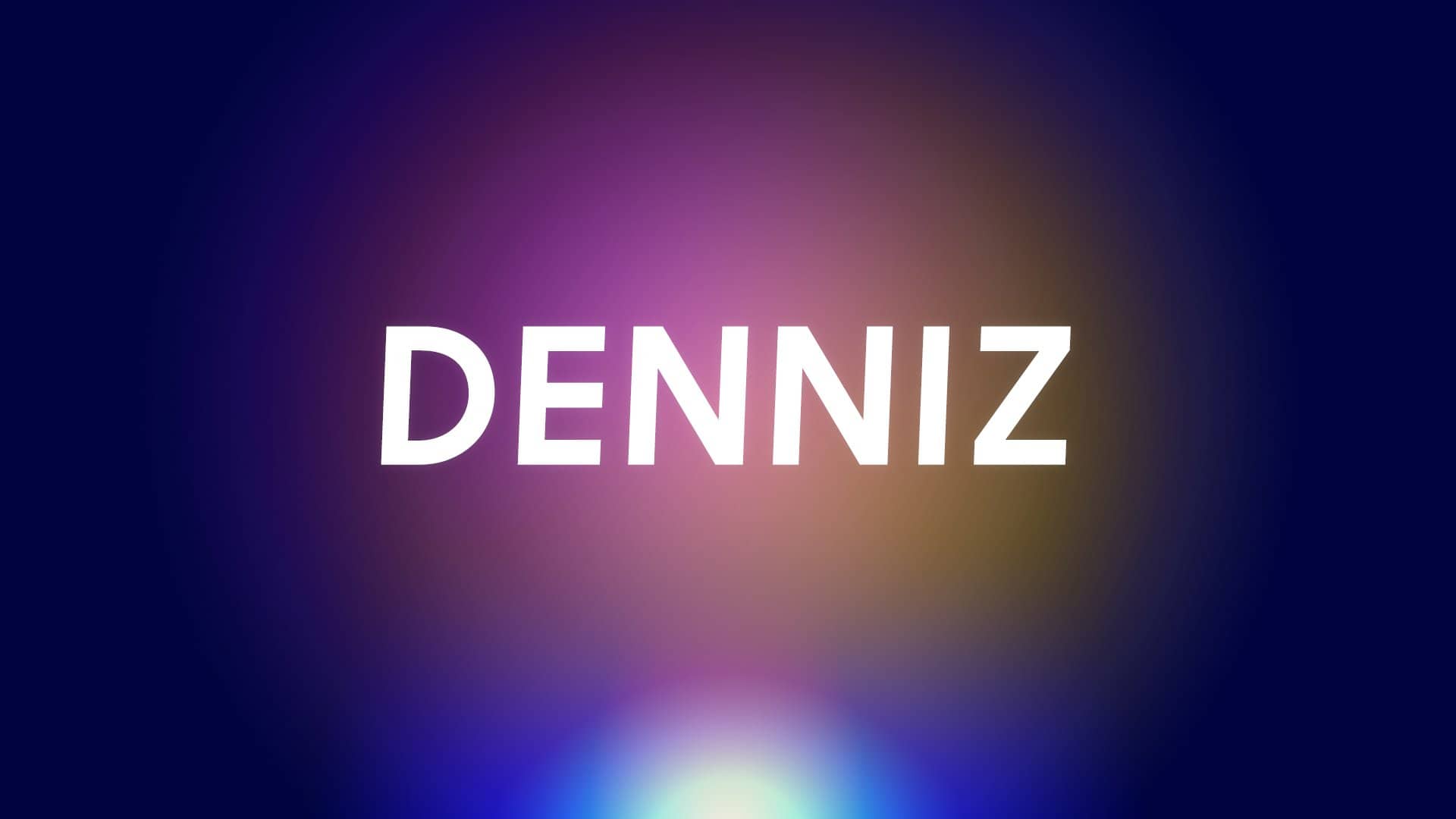 The OnePlus Nord 2, needless to say, will be a direct successor to the OnePlus Nord. It should not be confused with the Nord SE, which is codenamed ‘Ebba’. Those are completely different devices.

You will notice that Max Jambor did not specifically say that this codename relates to the OnePlus Nord 2, at least not in his tweet. Well, he clarified the cryptic tweet while talking to Android Headlines.

Now, some of you may be wondering why does this information comes so early. The OnePlus Nord was announced back in August, only three months ago. So, the successor will probably arrive in August next year, right?

Well, yes, that’s what is expected. The thing is, OnePlus has been releasing phones really fast in 2020, so the OnePlus Nord timeline may shift as well. OnePlus may opt to release this phone 6 months after the original, or something like that. Do note that we’re only guessing, it’s possible it’s coming in August.

We still don’t have any information regarding this phone’s design or specs. It’s still way too early for that. Still, considering the phone’s codename surfaced, Max Jambor may have some additional information up his sleeve. If he does, chances are we’ll get it soon.

The OnePlus Nord 2 will almost certainly be a ‘premium mid-range’ device as well. That’s what we do know. It will also support 5G connectivity, and ship with Android 11 out of the box. The rest of the information will probably start leaking soon.