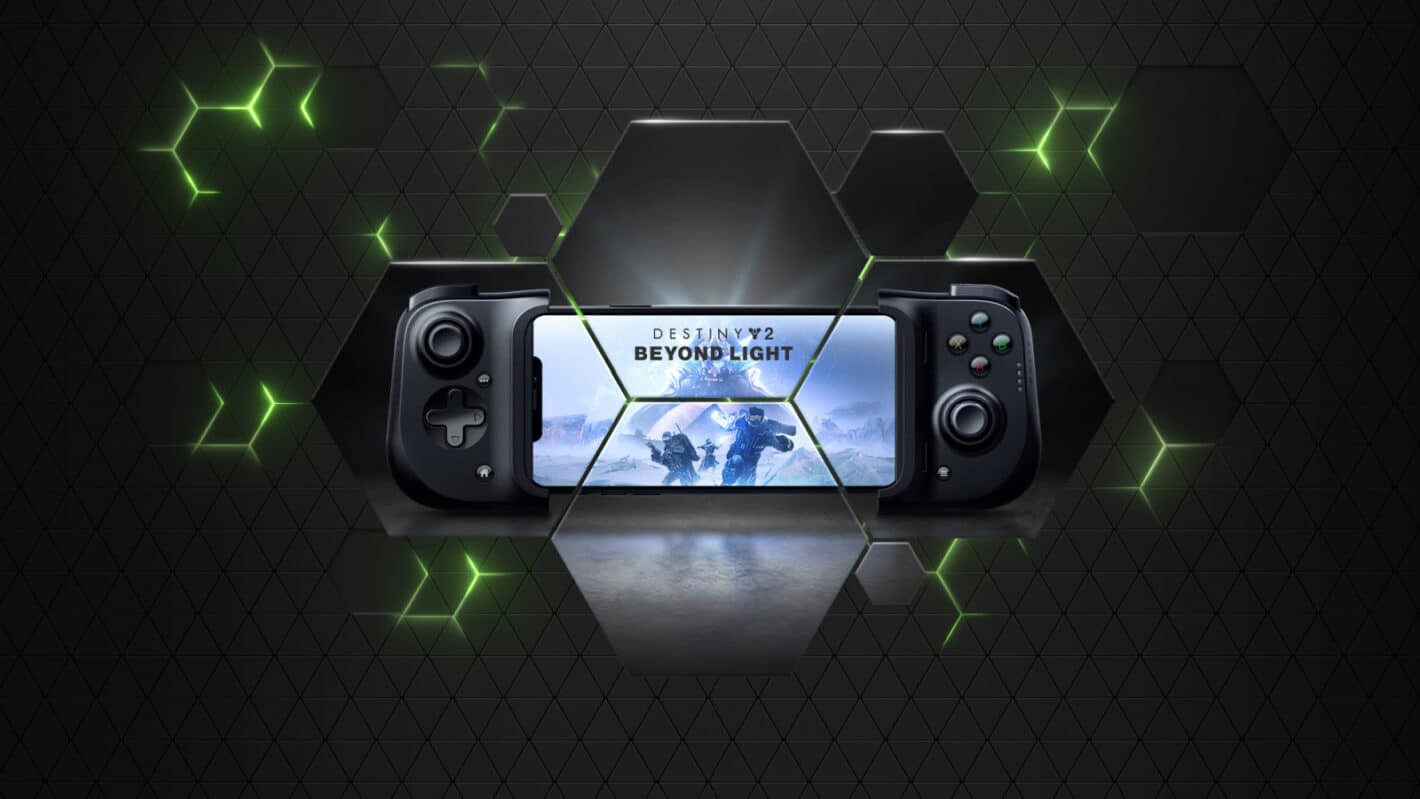 Today is a big day for GeForce NOW and cloud gaming in general, because it’s gaining support for iOS devices. An ecosystem that has so far shunned both Stadia and cloud gaming on Xbox Game Pass.

Due to Apple’s restrictions for App Store policies, neither of those have been able to make the jump to the platform. This is what makes GeForce NOW coming to iOS such a crucial step forward. Because if there’s hope for GeForce NOW, then there’s hope for the other platforms as well.

The thing is, NVIDIA isn’t putting GeForce NOW on the platform through the App Store. It’s actually making support possible through the Safari browser on iOS. Which is the same way Amazon got Luna on Apple’s mobile devices.

NVIDIA GeForce NOW on iOS will be in beta

Though support is arriving today for iOS owners, the service will be in beta. Which means players on iOS will need to temper their expectations for a few things.

Beta versions may not work entirely as intended. That’s why they’re betas. So there could be problems that pop up and things may not be as fluid as they are on other devices where GeForce NOW is available.

But the important thing to remember here is that the service will be accessible. Giving users one more place to access their favorite PC games when not actually at their PC.

Many of the same elements are there. You can use GeForce NOW for free if you don’t mind the one-hour play session limits, and the queue to get in if the servers are full. But you can also pay the $4.99 a month for the Founders membership and get bumped to the front of the queue with other Founders members, and your play sessions are bumped up to six hours.

NVIDIA is also offering iOS users the bundle for six months of the Founders membership at $24.95. Which saves you $5 off the normal cost if you just paid for it month to month.

The return of Fortnite to iOS

One of the more major details of GeForce NOW coming to the platform, is the return of Fortnite to iOS devices.

This won’t be available today along with the arrival of GeForce NOW. But NVIDIA says it’s working with the team at Epic Games to make a touch-friendly version of the game for iOS.

That means iOS players who previously played the game in its normal App Store version will have some familiarity. At the moment NVIDIA doesn’t mention a launch date. But there are hundreds of other games that are available starting today to get users by.

NVIDIA also recommends that users play games with a controller as this provides the best experience on mobile. So something like the Razer Kishi would be an excellent option.