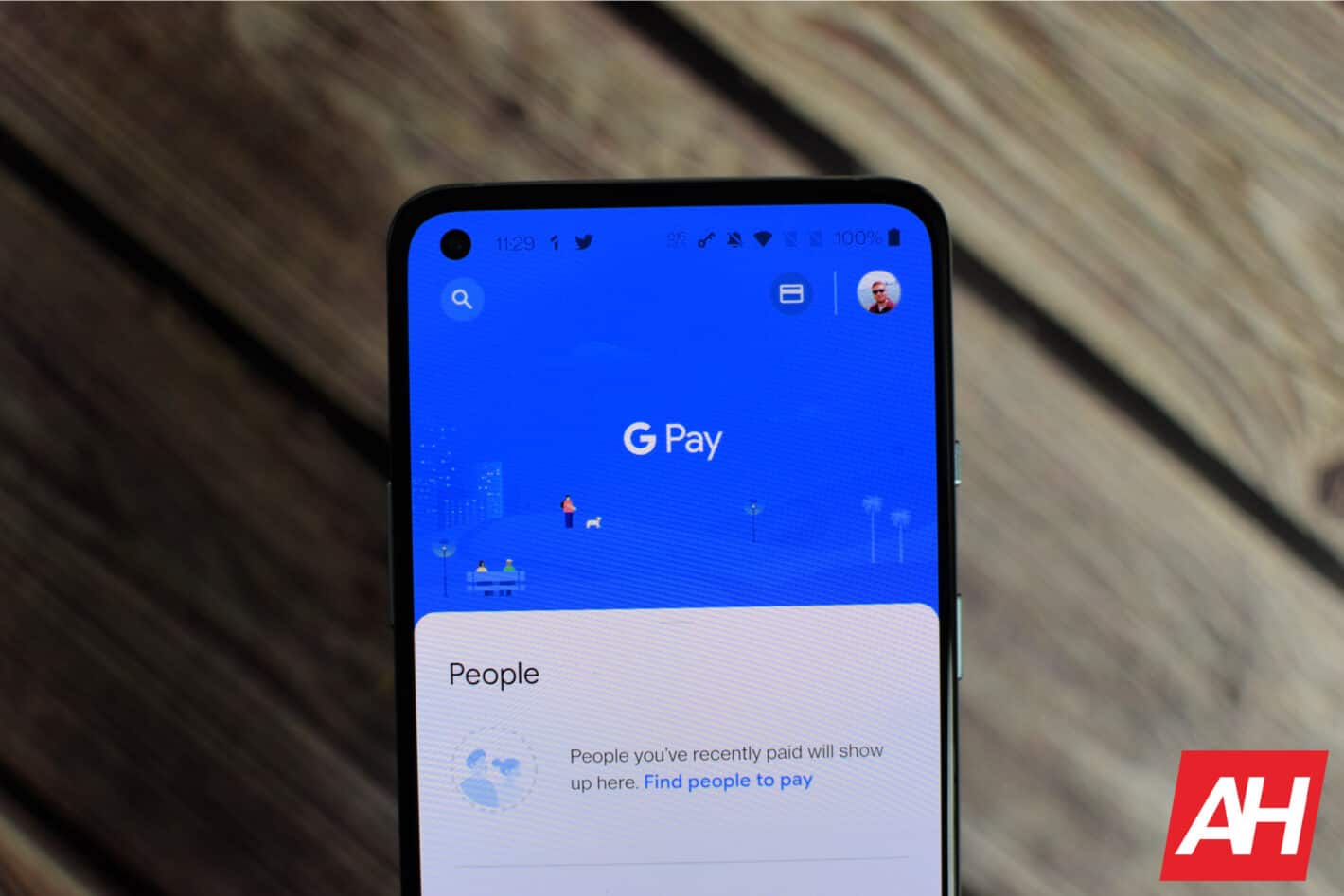 After a short teaser yesterday, Google rolled out its new version of the Google Pay app today. However it is only available to those that request early access. It’s an invite-only early access app, for now. But that should change in the very near future.

The new Google Pay app shows friends and family members that you can pay directly through the app. Along with nearby businesses that accept Google Pay. This includes restaurants that you can both order and pay for food through Google Pay.

The app also shows gas stations  and other places that use Google Pay, including places that you can pay for parking with the app.

You can still tap to pay using NFC, as you might expect. Just tap the card at the top of the app, and you’ll be able to tap the phone onto the terminal to pay. It’s more hidden than it was before, and this is to get you to use the other aspects of Google Pay. Let’s not forget that with Android 11, you can still long-press the power button to jump into your cards to pay using Google Pay.

Why is there a new app?

There is a new Google Pay app, because it has a completely new design. It’s technically the new app, but only in the Play Store listing. It’s code-name is “Tez” and has been available in India for quite some time already.

The reason for this redesign is to make the app lightweight, so you can keep it installed on phones with less storage. But also to make it more usable. Instead of just showing you where you can use Google Pay, you now have rewards, as well as your order history and much more. So you’re more likely to use the app for more than just paying at your favorite store.

You can download the new Google Pay app by clicking here.