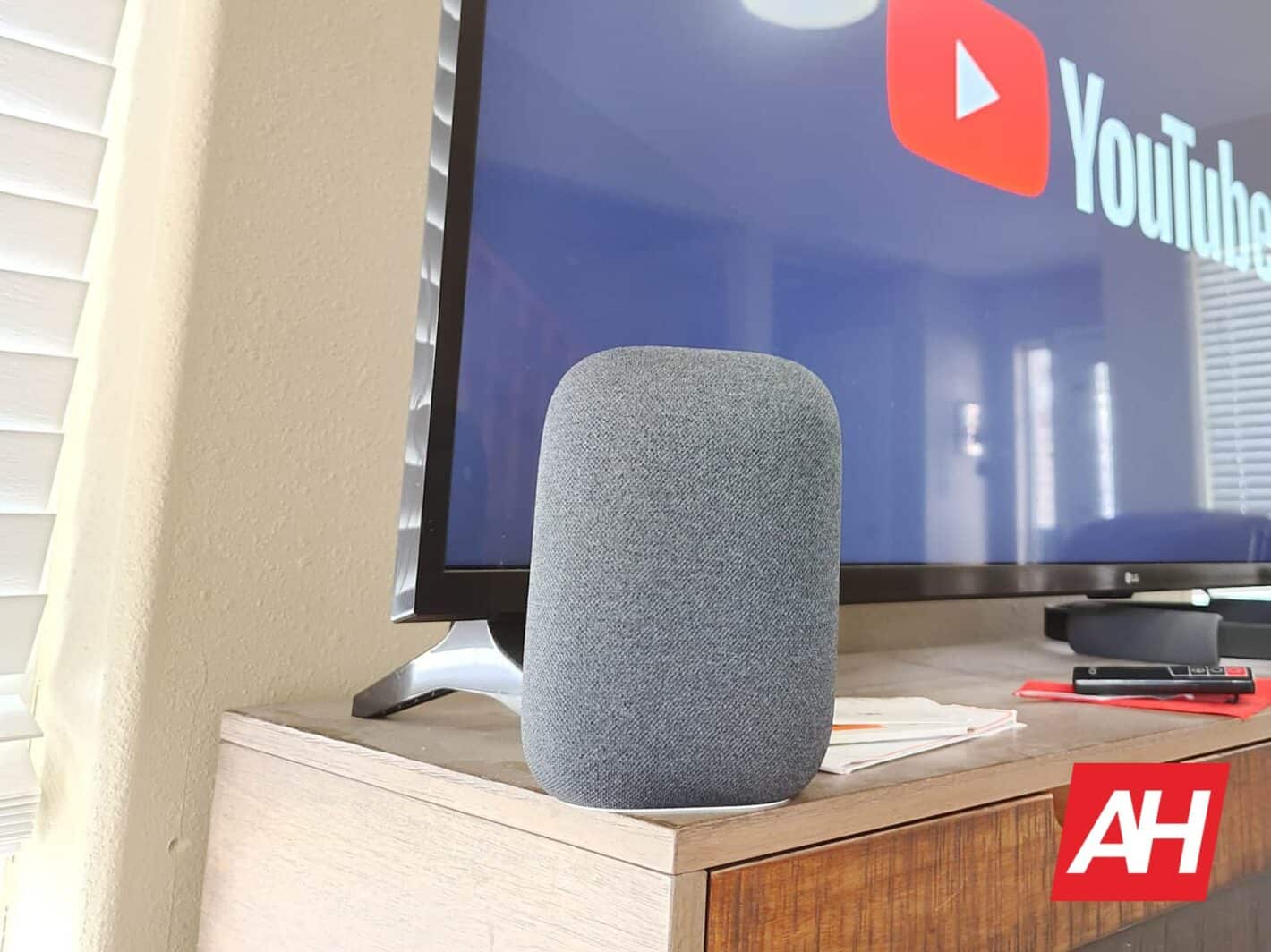 Google is now rolling out an update that lets users cast Chromecast video to television and sound to Nest Audio for home theater setups. At least for YouTube, based on recent reports stemming from a Tweet from self-designated smart home enthusiast Phil S.

Now, the feature here isn’t necessarily working as intended. But instead works as a workaround. The feature summarily allows the audio for videos found on YouTube Music to be sent to a Nest Audio speaker — or pair. Then, the system sends video from YouTube simultaneously to a Chromecast or Chromecast-enabled television. But it actually allows the same functionality for other video apps too. As long as they’re castable apps.

How does this allow home theater for Nest Audio and Google Chromecast?

That works because creating a grouping in the Google Home app for YouTube Music also creates a Cast-enabled Group for use with other apps that can cast to Chromecast — dragging Google’s Nest Audio speakers along for the ride.

As shown in the video uploaded to Twitter by Phil S, embedded below, everything starts by navigating to the Home app itself. Users simply need to tap the “Media” icon in the top row on the home page for that application.

The default screen that appears allows users to choose a device to cast music too. First by selecting a TV or Chromecast device. And then selecting a speaker device or pair, for a total of two devices selected. That creates a secondary grouping in the app.

Users can then navigate to another cast-enabled application such as YouTube, Disney+, Netflix, or others and then cast to the newly-created grouping. For example, in the video provided by Phil S, the new group is called “Lounge TV + 1.”

All secondary groups created this way will feature a primary casting device title. That’ll always be followed by a number, for now, indicating how many other gadgets are in the group.

This is still just a workaround

Now, for the time being, this still works all too similarly like a workaround rather than a dedicated multi-cast solution. Some users are reported dissonance between the video and audio and similar issues with regard to third-party apps. So the feature won’t work perfectly for every user. Or at least not every time when it comes to apps that aren’t owned by Google.

Google will almost certainly fix those issues going forward. Especially since the company has already appeared more than ready to enable its speakers to be used in home theater setups.

Here is a screen recording showing the functionality in action with a little guest appearance from @AutomateYouLife 😂 pic.twitter.com/IUUiLDmcWZ