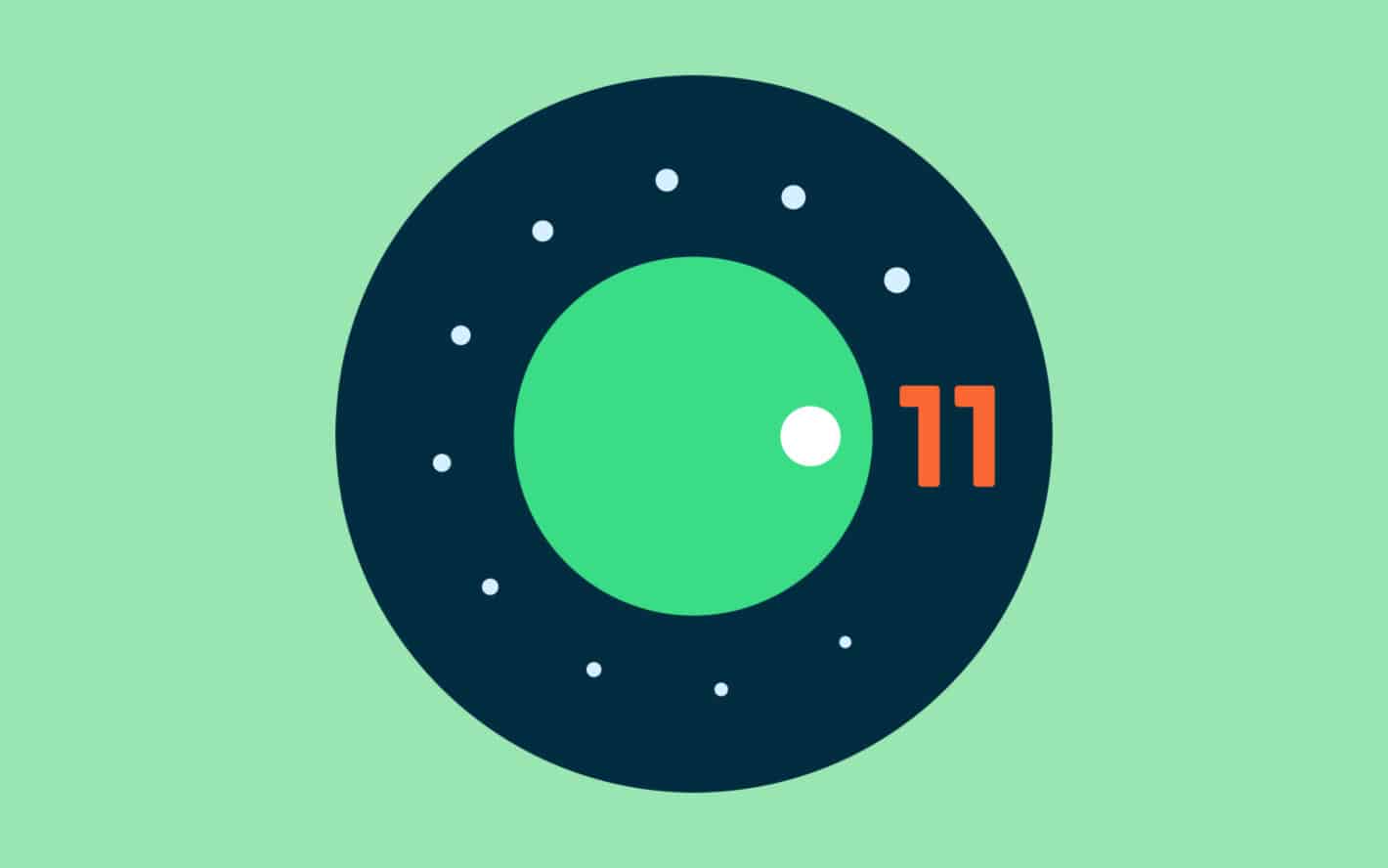 Android 11 has been in the picture for a couple of months now. Apart from Google Pixel, devices from OnePlus, Samsung, Realme, etc. have already picked up the update. Now, LG V60 ThinQ Android 11 is also under testing.

Notably, as per the latest information coming from a tweet by Max Weinbach, LG is testing Android 11 OS for its LG V60 ThinQ devices. Max is a reliable source.

So, the information put forth by him could very well be true. Frankly, LG is not an OEM that has groundbreaking or earth-shattering history in rolling out timely updates.

In fact, a few years ago, LG and Samsung were two big smartphone players that had a very bad reputation when it came to timely rolling out the updates for their devices.

However, for a couple of years or so, Samsung has upped its game. And it is now regarded as one of the OEMs that you can bank on when it comes to updates.

Samsung is rolling out security patches, faster than any other brand. Even Google is behind Samsung in security updates. Android 11 has already reached its final beta stages for Galaxy S20 and Note 20 devices.

In fact, the company announced that it will be joining the leagues of Google and OnePlus. Meaning that now it will provide three years of firmware update support for its devices. That is a huge thing.

But, somewhere down the line, LG not only failed to capitalize on the smartphone market, it even fails to provide regular updates to its devices.

So, this is really good news for the owners of the LG V60 ThiQ, that the phone has now joined the Android 11 bandwagon. However, we would still advise our readers to take this piece of information with a pinch of salt.

And that is because official sources are official and you can count on them. Moreover, users can also counter the company on official grounds.

As far as Android 11 features are concerned, it brings some new nifty features and enhancements and nothing major. As we have mentioned previously, Android 11 is a mature OS.

Meaning that Android 11 touches on those features that were either left behind in Android 10 OS or it needed improvements.

Some new features that you can look forward to after installing Android 11 are Bubble notifications, notifications history, Android 11 screen recorder, media controls in quick settings, smart device controls, one-time permissions, and much more.

While the information at least gives us a hint that LG V60 ThinQ Android 11 update is under testing, one should not expect the update to roll out anytime soon.