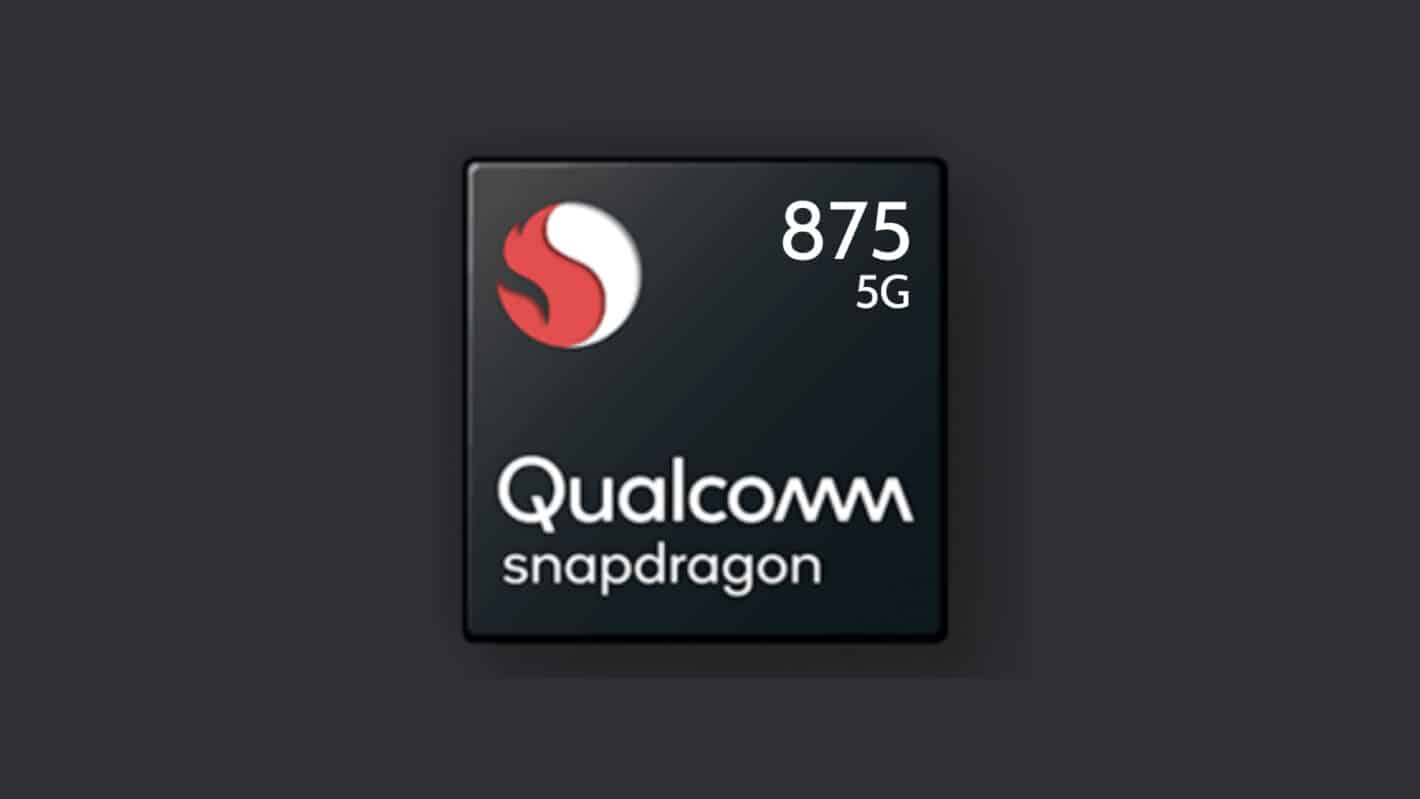 Well, it is a no brainer that anything a year old would be a tad faster than the newer version. And as per unofficial sources, leaked AnTuTu scores show that the upcoming Snapdragon 875 would be 25% faster than Snapdragon 865.

Qualcomm is all set to unveil its next-gen flagship mobile processor, the Snapdragon 875 in December 2021. And we expect that Samsung would hit the ball out of the park by being the first OEM to come with an SD 875 powered smartphone, i.e. the Galaxy S21.

But that is our mere expectations and just like this year, someone else could beat them to it. However, what’s more, fascinating than Qualcomm has managed to beat the SD 865 chipset by some good margins.

According to the leaked AnTuTu scores, Qualcomm Snapdragon 875 scored more than 847,000 points as opposed to the 663,000 scored by its predecessor. And if these leaks are true, then there is a 25% performance improvement to expect from Snapdragon 875.

Interestingly, this would be Qualcomm’s biggest leap in performance improvements for a yearly leap. But we would hold our horses before anything official confirms this piece of information.

The comparison with Apple’s A14 Bionic is mandatory and obvious. And if you are into numbers, iPhone 12 with A14 Bionic rammed up a score of 565,000.

So, it makes a clear path for Qualcomm Snapdragon 875 to be the fastest mobile processor in the market for most of the next year. But as we have mentioned multiple times, we cannot say for sure until something official comes up.

Something interesting surfaced on the internet back in September 2020, that the upcoming Samsung Exynos 1000/2100 may be powerful than the Snapdragon 875.

Samsung Galaxy S21 powered by the Snapdragon 875 processor notched a lower score as compared to the Exynos variant of the device.

So, numbers do incline towards the Exynos processor at this point in time. We will have to wait for the official release of Galaxy S21 or any other device that comes with a Snapdragon 875 processor next year.

Besides, Samsung is also gearing up for the early release of the Galaxy S21 series. It is rumored to launch by the first month of 2021. Till then, all we can do is wait for anything official to clear out the rumors. 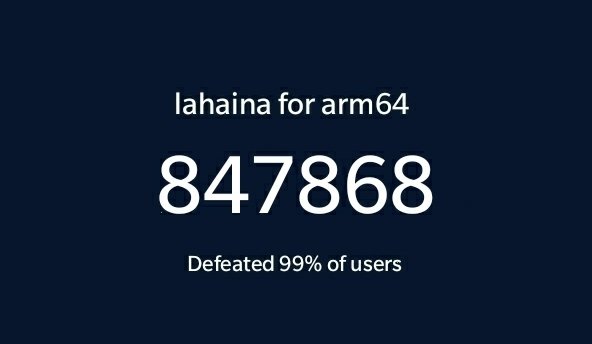