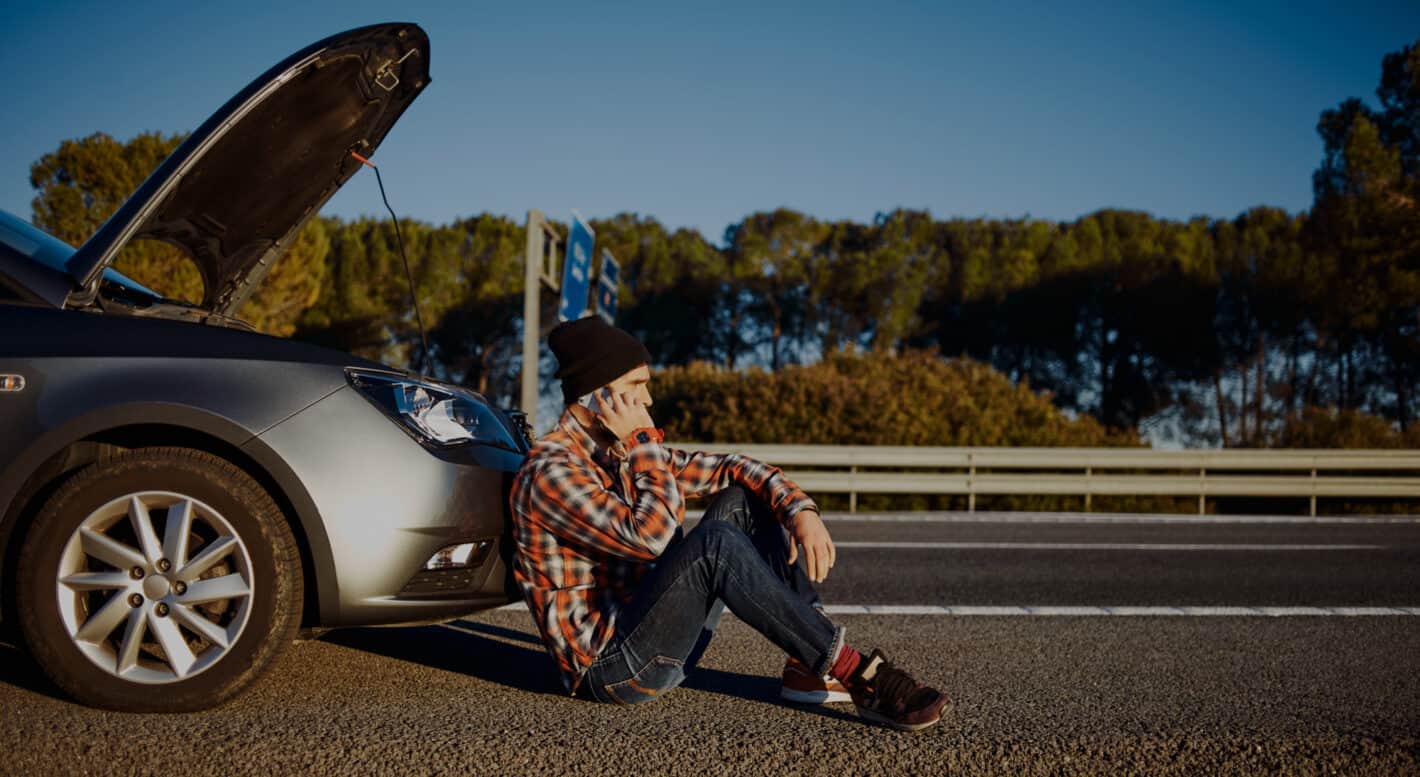 Ever since smartphones made it possible for people everywhere to access the internet wherever they went, we’ve entered something of a convenience boom. Need to find the closest grocery store while you’re out? No problem. Need a ride to get to your next destination? That’s covered too. Thanks to smartphones, life’s never been easier.

The one place where that’s still not true is in our cars. There’s Android Auto, sure, but even avid users complain about bugs and lack of app support. And although it’s nice to have so many excellent music streaming options available in your car, it’s hard to feel like that’s the most useful thing a smartphone can do while you travel.

But while you may not know it, there is something else your smartphone might come in handy for while you’re on the road. And if you ever get stranded with a broken-down vehicle, you’ll be happy to know about it. It’s called Jrop, and it’s an app-based, nationwide on-demand roadside assistance service.

Roadside Help in a Hurry

What makes Jrop so useful is that it’s a departure from the vast majority of other roadside assistance app options. First, it’s not subscription-based. That means anyone can download the app and use it to summon help whenever they have car trouble. You won’t have to worry about paying costly yearly fees for a service that you (hopefully) won’t need that often. And you won’t have to pay your insurance carrier extra for their roadside assistance coverage, which is usually not worth what they’ll charge you. Instead, all you need is the Jrop app on your smartphone, and you’ll get access to a nationwide network of automotive service providers that can come to your aid within 30 minutes – no matter where in the US your travels take you.

In place of a subscription fee, Jrop offers its roadside assistance services via a simple-to-understand a-la-carte menu. And if you’ve ever tried to make sense out of most other major providers’ pricing schemes (with their confusing membership tiers and usage caps), that’s nothing short of revelatory. All you have to do is open the app, pick the service you need, and it tells you upfront what you’re going to pay. For that simplicity, you might expect to pay a premium. But with an average service fee of $60 – a single use of Jrop compares very favorably to most other subscription-based options.

The other significant benefit of using the Jrop app is that they’ve built their nationwide network to include only licensed and bonded service providers. But that’s not all. Jrop also conducts thorough background checks of every driver and technician they consider for inclusion in their network. Some media outlets have even called them the Uber of roadside assistance because their vetting process and provider choices follow similar strict internal guidelines. That, and the fact that they took a longstanding problem and leveraged a digital platform to make it easier, cheaper, and less of a hassle.

Your Smartphone to the Rescue

The bottom line is that the Jrop app makes for an excellent safety addition to your on-the-go travel app arsenal. And that fact is what has helped Jrop become one of the most extensive nationwide roadside assistance programs in operation today. Not only do they span the continent with their services, but they’ve been doing it while amassing an impressive customer service record at the same time.

And for those who are wary of adding yet another app to their overburdened smartphones, it’s worth noting that you can access the same menu of services right from the company’s website, too. It may not be as convenient as using the app (though it’s not all that different), but it’s comforting to know the option’s there if you need it.

So, before you go out on your next road trip, or before you awake to find that your car won’t start due to a dead battery or some other disorder, bookmark Jrop’s site or download their app today. And then call your insurance provider or membership-only roadside assistance service and tell them you won’t be sending any more of your hard-earned money their way. And chalk up another win for the modern convenience of the smartphone.