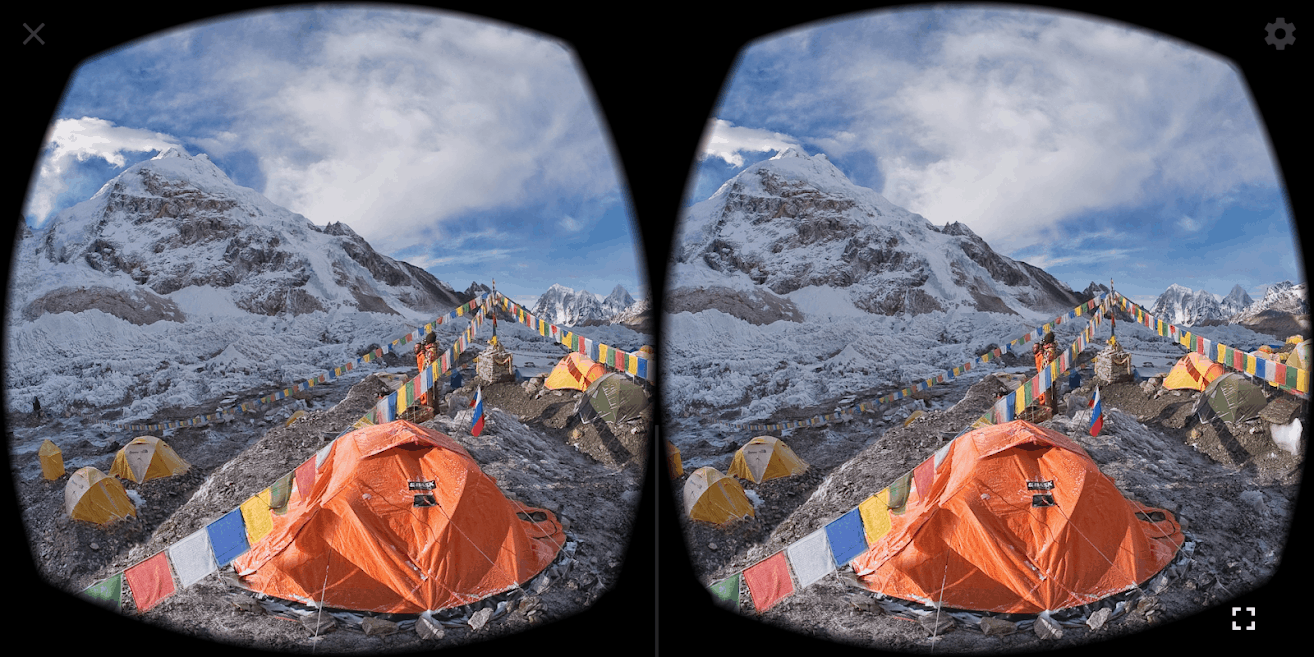 Google is shutting down its Expeditions virtual reality (VR) app. The app will no longer be available to download from Google Play Store and App Store after June 30, 2021. It will be folded into the Google Arts & Culture app.

Launched as a Pioneer Program in 2015, Expeditions offered educational VR tours to students. They could delve on “new adventures to experience far-away places, travel back in time, or learn about cultures unlike their own,” all in VR.

It was initially a limited access experience for educators, but Google soon made the mobile app available for everyone. The company also continued to sell dedicated Expedition kits that included a tablet and mobile phones pre-installed with the Expeditions app, VR viewers, a router, and other necessary accessories.

However, Google now acknowledges that VR isn’t accessible to everyone. And at a pandemic-hit time when the ability to virtually explore the world has become more important than ever, the company is bringing “most” of Expeditions’ VR tours to Google Arts & Culture, a free initiative that offers 360-degree tours of museums, heritage sites, and wonders of the world, as well as several other AR (augmented reality) experiences designed around global art and culture.

“We’ve heard and recognized that immersive experiences with VR headsets are not always accessible to all learners and even more so this year. To continue to add to the collection, and make Expeditions 360 tours available to everyone, we’re migrating most of them to Google Arts & Culture,” said Jennifer Holland, Director of Education Program Management at Google, in a blog post on Friday.

Google to shut down the Expeditions app

Google is one of the many tech companies that have wound down their VR efforts in recent years. The Mountain View company made Cardboard an open-source community project last year and stopped active development on Google VR SDK.

It also stopped selling the Daydream View VR headset and dropped support for the platform from Android 11. All these pointed to the gradual demise of Google’s VR efforts, at least for the time being. The VR industry didn’t evolve as Google had hoped for and the company likely sees no point in continuing investing in the next-gen technology.

Along with shutting down the Expeditions app, Google is also ending support for the Tour Creator feature. The feature will not be accessible after June 30, 2021. Tour Creator allowed people to make their own tours in Expeditions.

Users can continue to use the feature and create new tours up until the end of June next year, though. They can also export any published tours, either unlisted or public, from the platform. Google will provide instructions on how to export assets from published tours in the coming months.