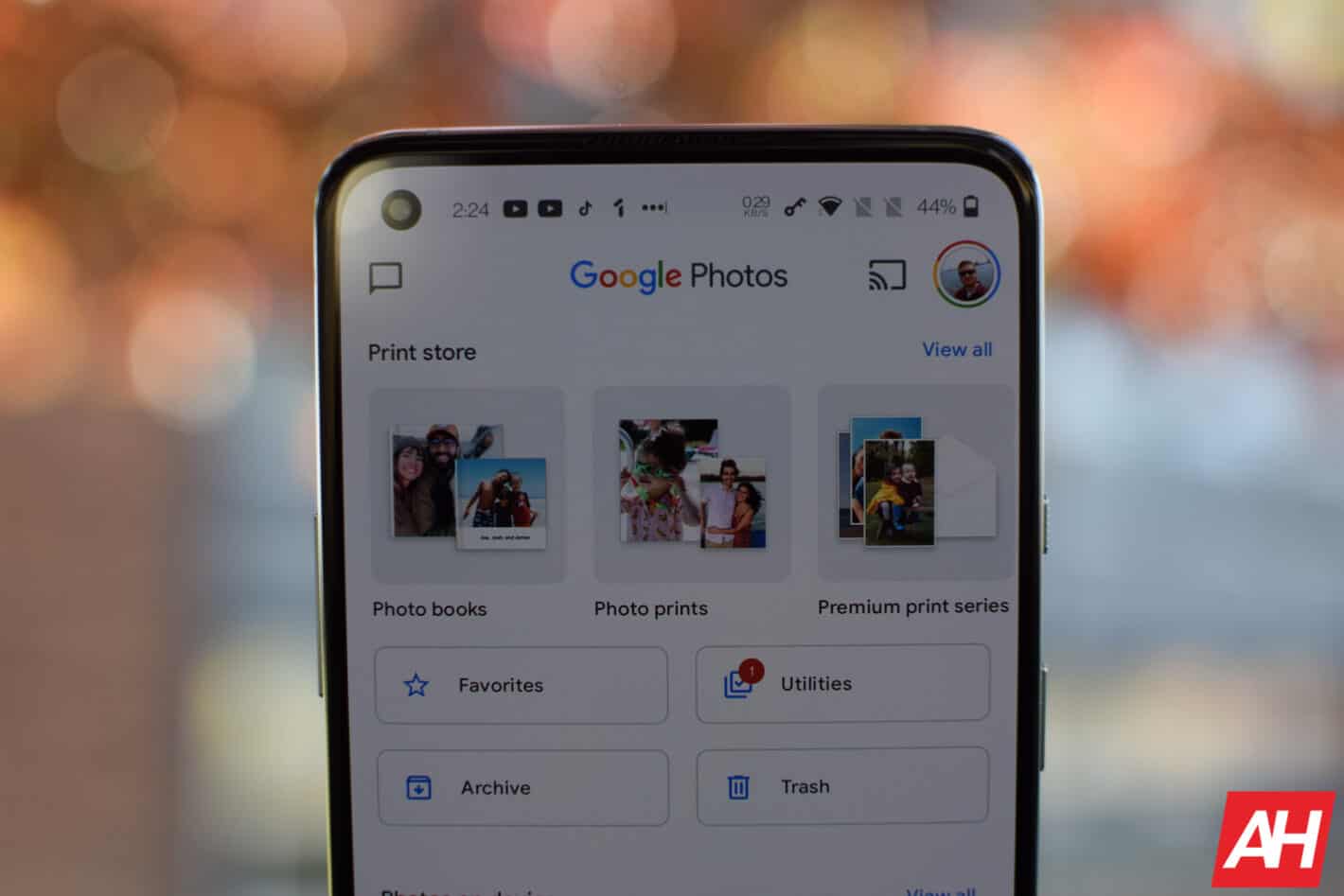 Google Photos just announced a really unpopular change, and one that users are really going to be pissed off about.

The company announced today that as of June 1, 2021, Google Photos will no longer off unlimited storage for your photos. That was one of the main selling points of using Google Photos for backing up your photos. Versus something else like Dropbox, Box, or even iCloud (for those that use both platforms).

Google claims that for about 80% of people, it’ll take them almost three years to fill up the 15GB of free storage everyone gets with their Google account. But let’s not forget that, the storage you get from Google isn’t just for Photos. It is used across all of its services. That includes Gmail, Drive, and even device backups. So if you’re a heavy emailer, then you likely will fill up those 15GB in less than three years.

Google will release some new tools to make the transition easier

Google is also going to work to make this transition easier for users. All photos and videos uploaded in high quality before the cut off date of June 1, 2021, will not count towards your storage. Original images will continue to count against it.

Google is also releasing personalized estimates in the Google One app. So you can see how long your storage will last, based on your current usage. And it is also going to release some new tools that will make it easier to manage your storage. That includes a way to see your dark and blurry photos that you don’t need and can delete (and free up storage).

The writing has been on the wall for quite some time, about Google Photos, and possibly getting rid of the free unlimited storage. For Pixel users this really stings, especially if you bought a Pixel 3 or earlier. As you were promised free unlimited storage of original size images until January 1, 2022. But that will be cut short on June 1, 2021.