The ad featured a download link, along with one important feature of the app, i.e. a "reliable caller ID" feature. What really caught the attention was the new logo of the Google Call app in the upper-right corner of the ad.

The new logo uses the company's default four-color scheme. Moreover, the new logo was followed by the text "Google Call." This hints that Google may soon rebrand its Phone app.

It also seems like Google Call could be the new name of the app, along with its new homescreen icon. The current logo of the Google Phone app sits with just two colors, which are blue and white.

Lately, Google has been on a roll in overhauling its app icons. Recently, the Google Tez (Google Pay) payments app got a revamped icon.

Back in October, Google revamped its Workspace and completely changed icons for Gmail, Calendar, Google Drive, and other tools on the Workspace.

So, this step of changing the icon and the name of the Google Phone app could be in line with the previous decision. Besides, the four-color icon is something Google has been stressing to implement across all its apps.

Notably, there is not much information available, as to when this rebranding of the Google Phone app will come into effect. As of now, the new Google Call app and its new icon are not yet live on the Play Store.

Apparently, it is not yet live on any other official Google website. As mentioned this piece of information about the rebranding of the Google Phone app comes from a Reddit user. As you would expect, the post has received a lot of reaction.

The new design has received mixed reactions from users. Some say that the design is not up to the mark. While some say it is just the trend that the company is following to streamline all of its apps.

Note that nothing, as of now, has been confirmed by Google or any other official sources. Clearly, we will have to wait for some time before we can see the actual changes. 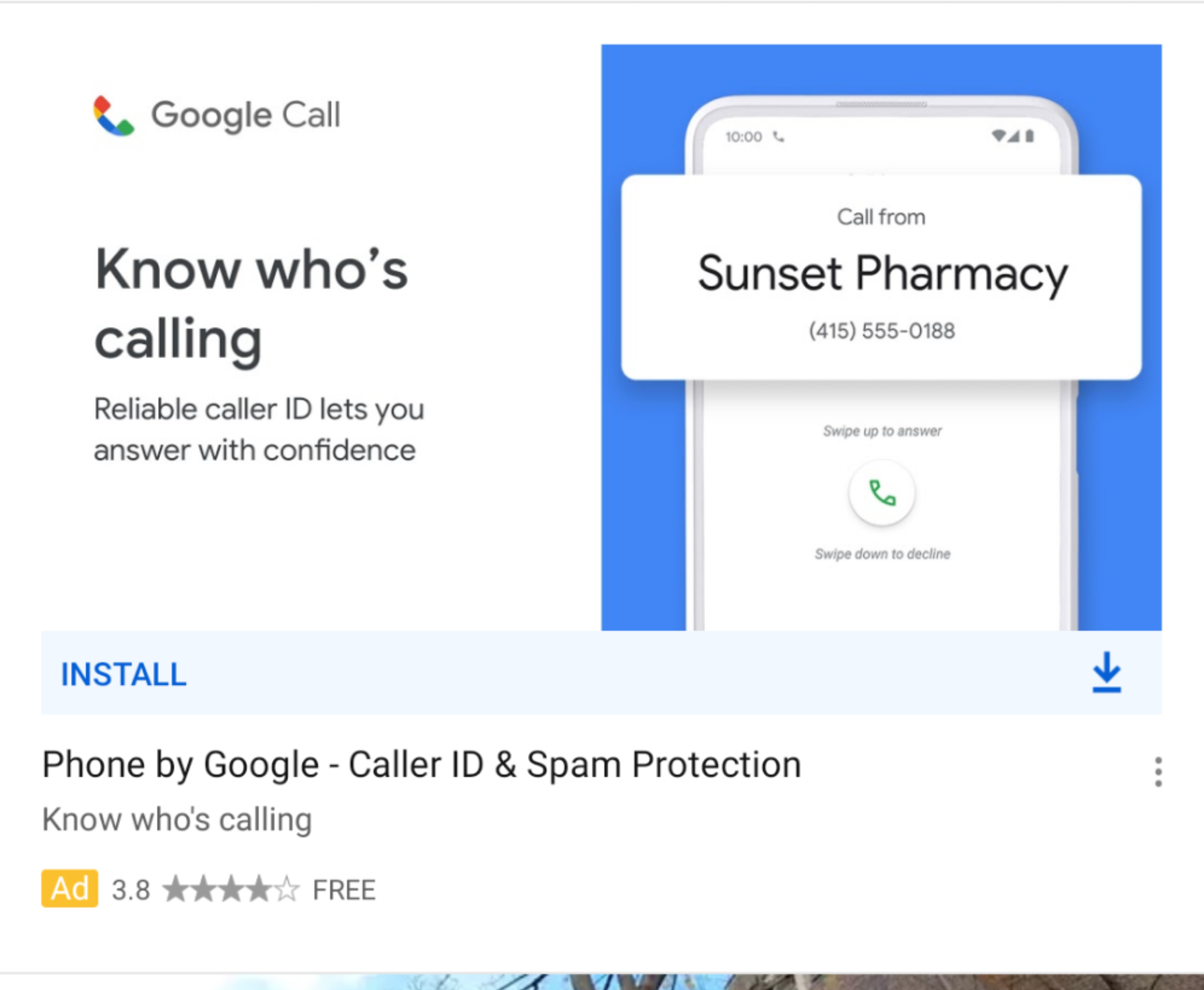