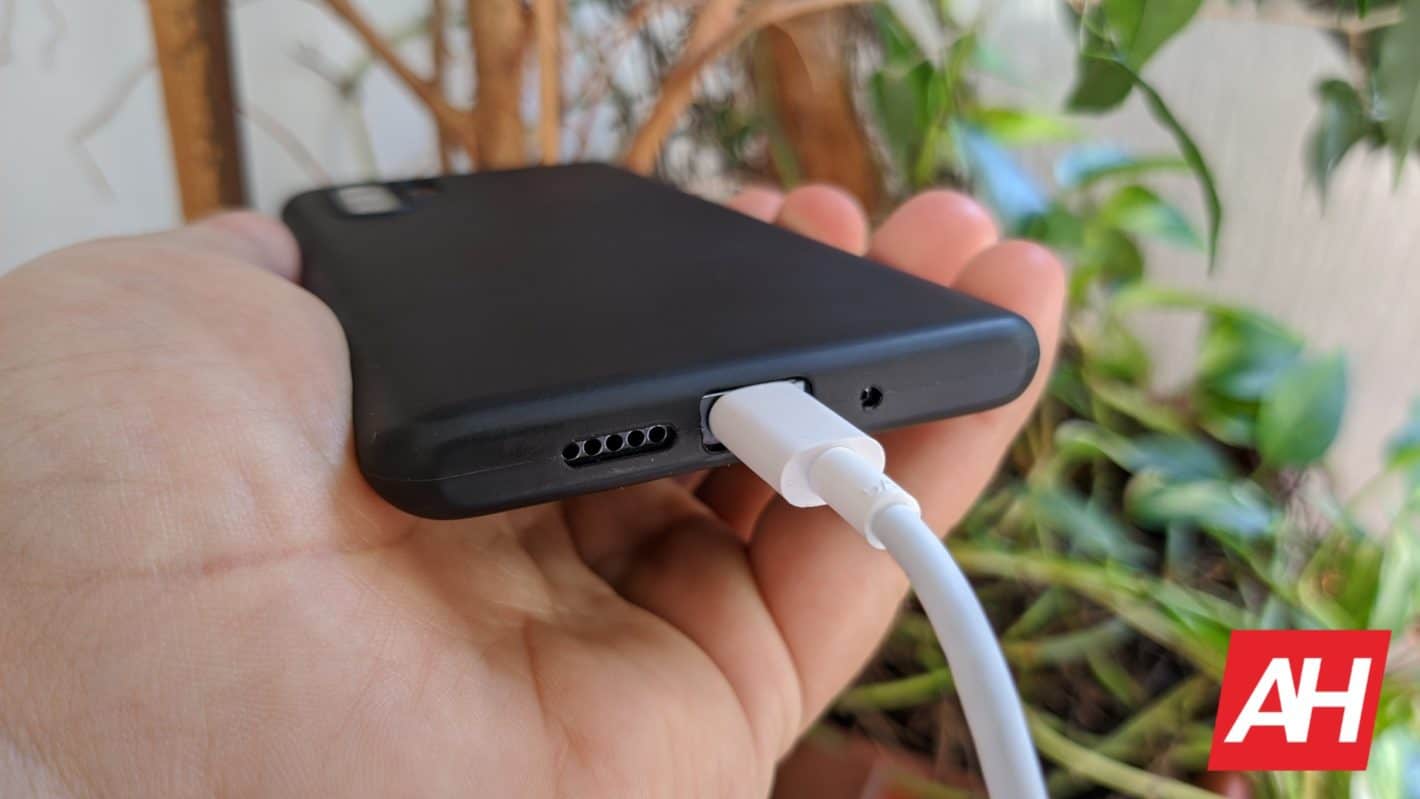 As some of you already know, OPPO announced its 125W Flash Charge charging back in July. At that point, OPPO did share quite a bit of detail regarding this charging, but it did not say when we’ll be able to use it.

125W fast wired charging to become available in Q1 2021, but we’re not sure about 65W wireless charging

OPPO’s 125W fast charging is built on the company’s existing 65W SuperVOOC 2.0 charging protocol. It increases the voltage to 20W, while the maximum current drops to 6.25A while charging. 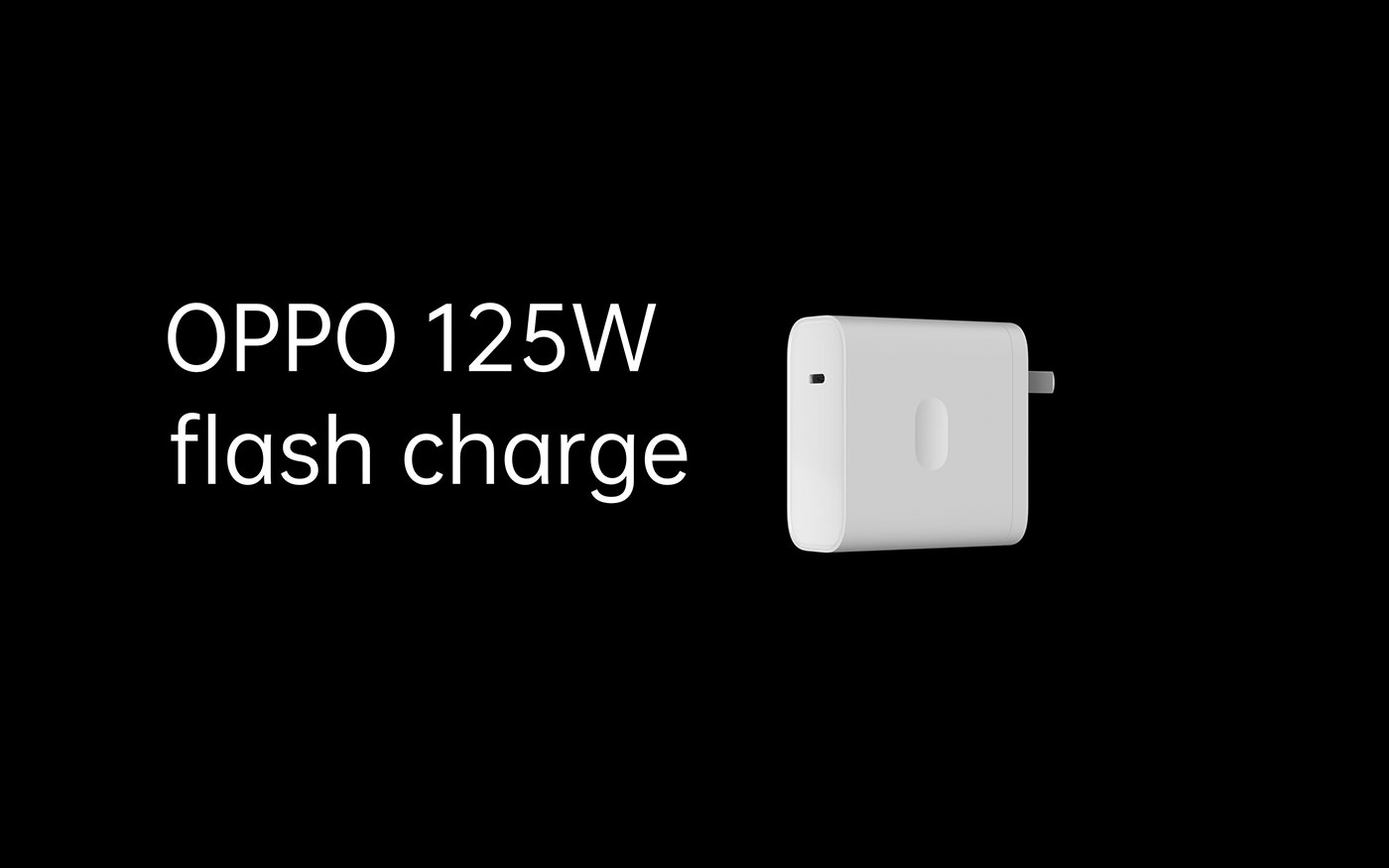 That, as a result, improves power density properties quite a bit. The new Flash Charge technology utilizes two 6C cells, compared to 3C cells in the 65W Flash Charge that is already available.

It can fully charge a 4,000mAh battery in just 20 minutes

Back in July, OPPO revealed that its new charging can charge up a 4,000mAh battery to 41-percent in only 5 minutes. It takes only 20 minutes to fully charge such a battery, from 0 to 100-percent.

OPPO has also added 10 more temperature sensors, just to boost security a bit more. You can never be sure when it comes to such charging, of course.

We do expect that 125W Flash Charge will debut with a high-end OPPO smartphone, but we’re only guessing. OPPO did not share any info regarding that.