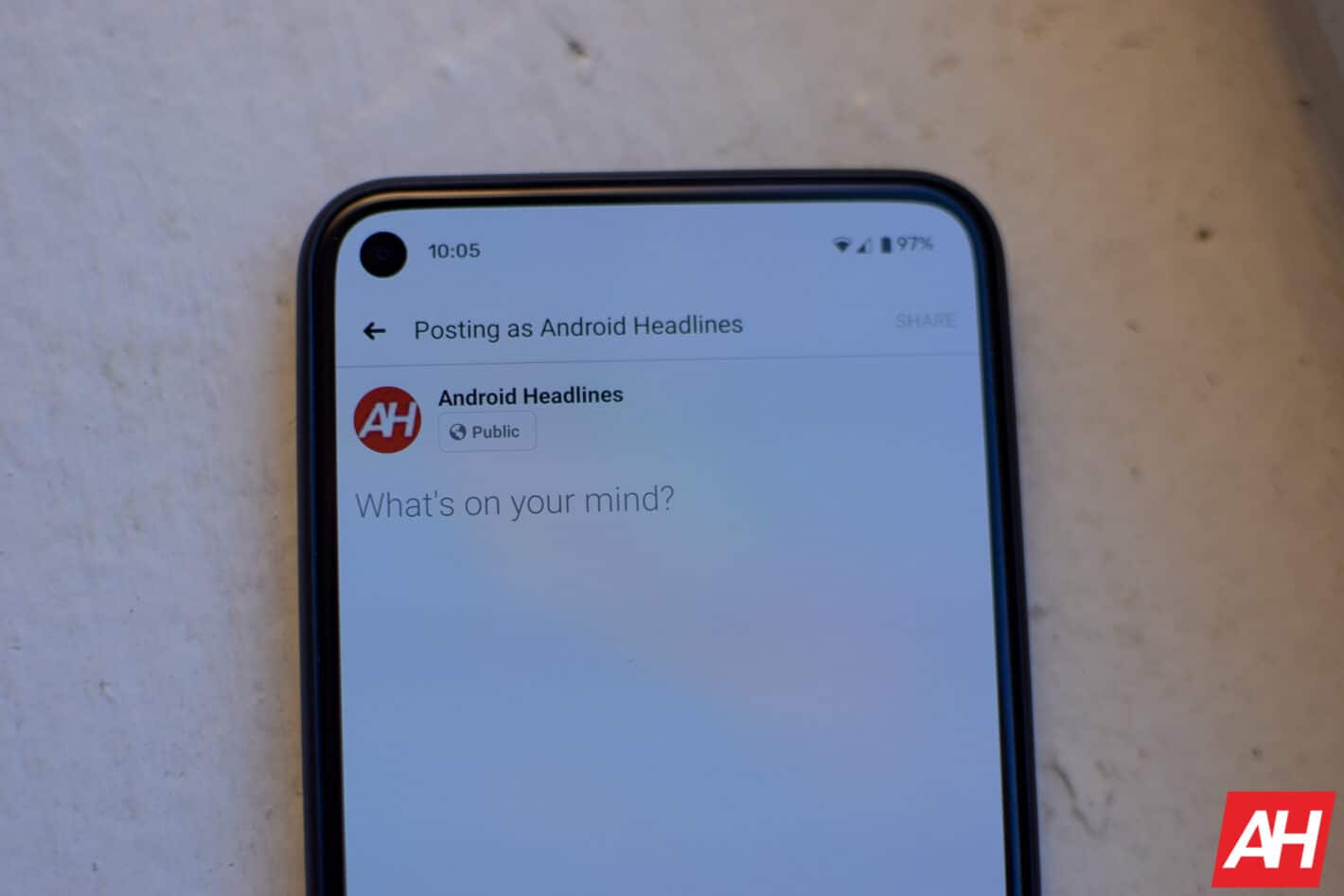 It has emerged that Facebook charged Joe Biden more than Donald Trump for campaign ads on the platform. As reported by The Markup, Biden paid an average of $34 compared to Trump’s $17 in July and August in swing states.

This all comes as social media platforms are under increasing amounts of scrutiny from politicians and authorities. Most of this surrounds the spread of misinformation but also the restrictions this can place in free speech.

As such, Facebook faced questions from the senate after it took action against a New York Times article. The company also took down a number of fake accounts as part of a misinformation network in October.

The concern that Facebook overcharged Biden for campaign ads could have a serious impact on the social media company. Any hint of bias is a big problem for Mark Zuckerburg’s company during this period.

As mentioned Biden paid significantly more for campaign ads in swing states. However, on average across all states, it looks like Biden only paid about $2.50 more.

However, the fact that the difference was so stark in swing states is significant given how important those ads were to both candidates.

It is worth noting that this discrepancy in price seemed to diminish in September. Perhaps Facebook managed to rectify the issue by then. However, by that point, it looks like Biden paid more than $8million more than Trump overall during the period in question.

Normally, this sort of discrepancy would be seen as illegal in most forms of advertising. Federal laws require TV stations to charge candidates the same price generally speaking.

Digital strategists have theorised that the way Facebook’s ad system works allows candidates to “get an advantage that other candidates wouldn’t get—because it’s opaque”.

Facebook has claimed that no bias was involved in the pricing discrepancies. The company stated this analysis amounts to “a misunderstanding of how digital advertising works. All ads, from all advertisers, compete fairly in the same auction. Ad pricing will vary based on the parameters set by the advertiser, such as their targeting and bid strategy”.

However, notably, Facebook did not dispute any of the statistics mentioned in this article. Experts believe that Facebook advertising may be a significant factor in deciding elections. Given Trump and Biden have spent over $150 on ads so far this year it all seems to add up.

Facebook said it will get rid of political ads in the week running up to the election. Google also said it would significantly limit its microtargeting choices for political ads. This will stop political ads targeting individuals.

Experts claim that Facebook’s pricing strategy slightly favours controversial content. This may be why Trump has got a leg up in terms of his ads.

There also seems to be a problem with how tightly political advertising is regulated on digital platforms. Across other forms of media tight law govern how political ads work.

However, given social media is still somewhat new, the legislation has yet to catch up with it. This has led to many individuals calling for tighter laws in this area.