The Samsung Galaxy S21 design has just been highlighted by a couple of new concept renders. These images have been shared by Ice Universe, a well-known tipster. Even though these images are not actual renders of the device, they were created by a third-party, they are based on leaked CAD-based renders.

These concept images do show the Galaxy S21 design, but not with 100% accuracy

In other words, these images do show what the Galaxy S21 will look like, but only to a degree. Do note that the curves on the sides are a bit different. In the image shown below this paragraph, you’ll see the Galaxy S21 in a number of color variants. 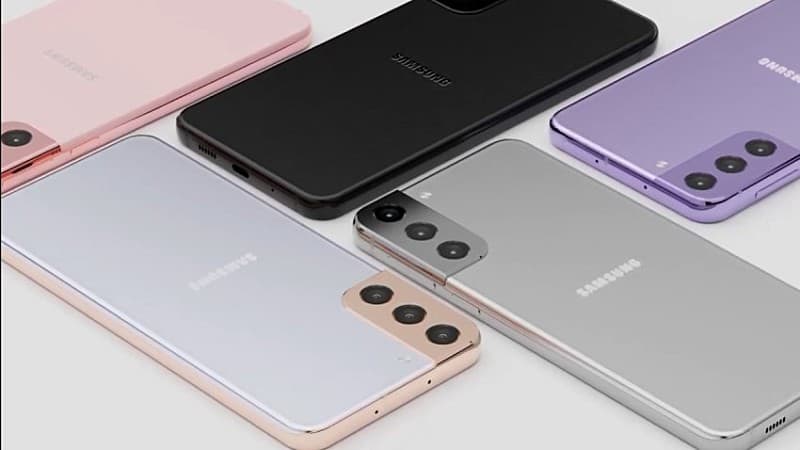 Do note that these colors have been inspired by a designer who created these, these are not official in any way. It would be nice to see such color options, though, of course.

Another thing worth noting is that the sides won’t be as flat as they’re shown here, in this image. They’ll be more curved, more similar to the device shown in the second image, shown below this paragraph. 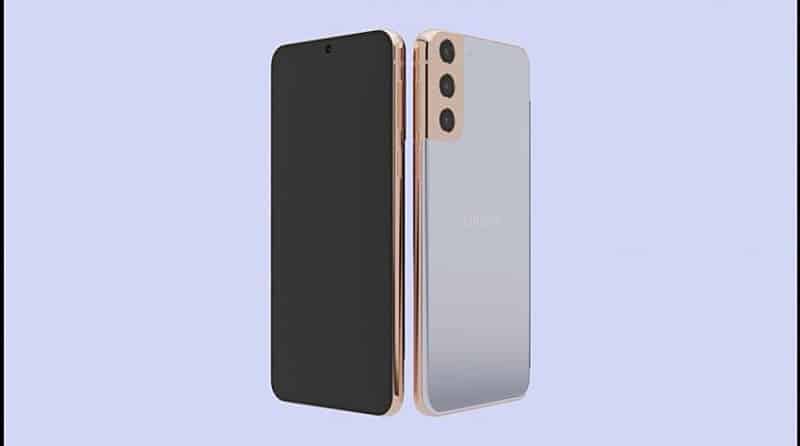 The rest of this concept design is more or less accurate. The rear camera module will be an extension of the phone’s frame. That makes it look rather interesting, and also unique at the same time.

The Galaxy S21 handsets will be made out of metal and glass. They will share the same design, for the most part. The difference will be in screen curvature, the size, and slightly different rear camera module.

The Samsung Galaxy S21 series is expected to become official in January. It will likely go on sale in either very late January, or in February. If our source is correct, these phones will become available to purchase in the US in February.

The yet-unannounced Snapdragon 875 will fuel the Galaxy S21 in the US and China. The Exynos 2100 will do the same in Europe and India. Android 11 will come pre-installed on all devices, along with Samsung’s custom UI. If you’d like to know more about their specs, click here.