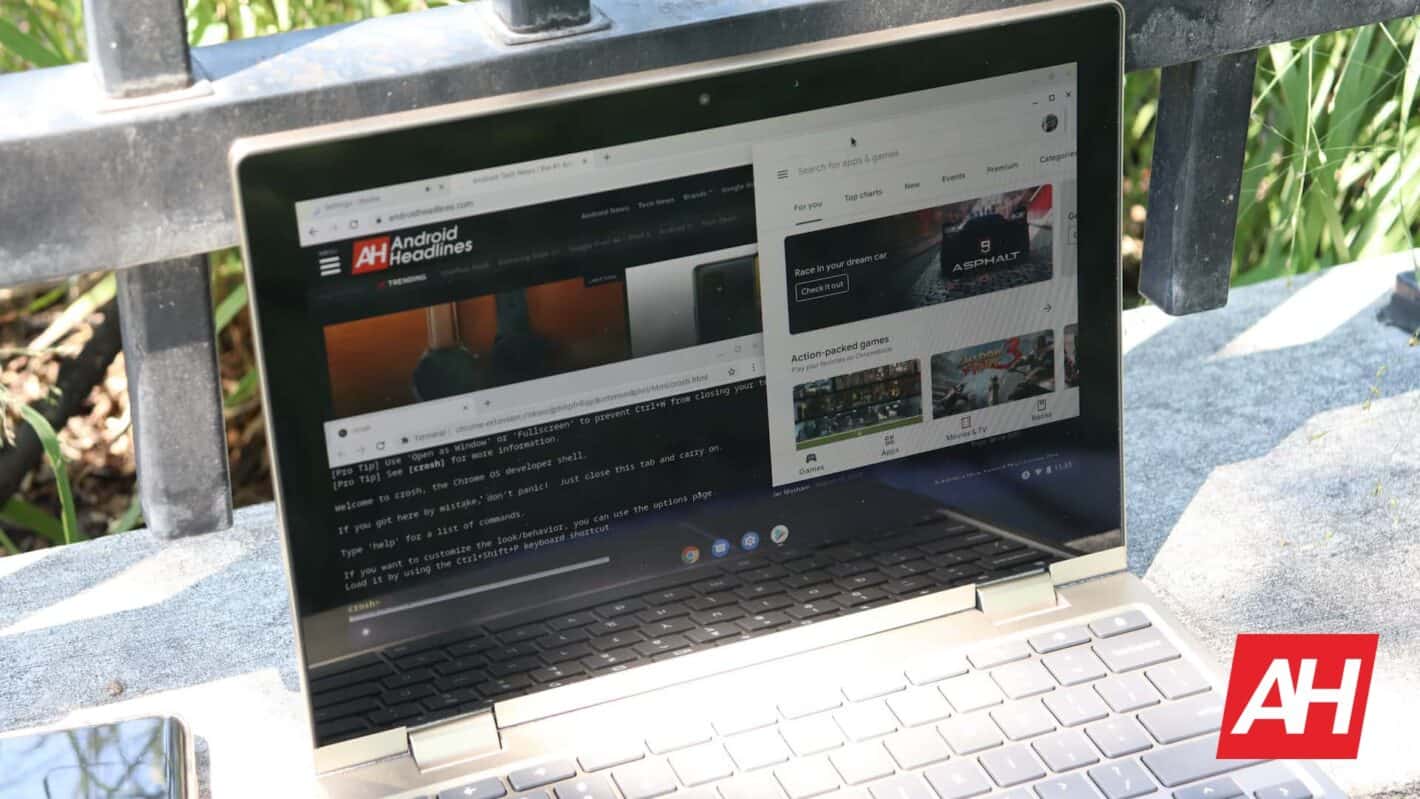 Google has now added more than 3,000 “Chrome Actions” to its browser, giving users more shortcuts than ever to get things done. In fact, those number at right around 3,233 actions, based on the list found by XDA Developers.

The incredibly extensive and comprehensive list would, in fact, take up far too much space for a single article. So the goal here appears to be to allow users to access common functions in Chrome by typing actions similar to a Google Assistant search. More concisely, in as many ways as possible for each action.

As might be expected, those do exactly what is entailed. Those specific commands will open a new tab or window based on the language used. There are also 200 commands explicitly for translations. For instance, “browser change language page” or “browser page translate.”

Conversely, commands such as “browser install” or “browser update” will update the Chrome browser itself via quick actions. And there are a plethora of other shortcuts for adjusting passwords, payment methods, and other settings or credentials.

This is part of a much larger update for Chrome

Now, these Chrome Actions shortcuts are not the only update arriving now either. It just happens to be one of the slower-rolling portions of the update to Chrome 87. Chrome is also getting up to 25-percent faster on launch and up to 7-percent faster on page load.

Chromebooks are getting even more too. Specifically the ability to perform a search across all open tabs. Even when those are in another window. Like all of the new shortcuts, users just need to type their search into the Omnibox URL address bar. That’s coming December 1 with the big Chrome 87 Chrome OS update.

When will Chrome Actions appear for you?

Because this is a slow-rolling update, not every user will see the new feature right away. But it is rolling out now. So users will want to check their browser for an update to see if it has arrived yet. That can be done by navigating to Settings in the three-dot menu at the top-right-hand side of the page. Then clicking “About Chrome” in the sidebar of the newly-opened window will present an update check option.