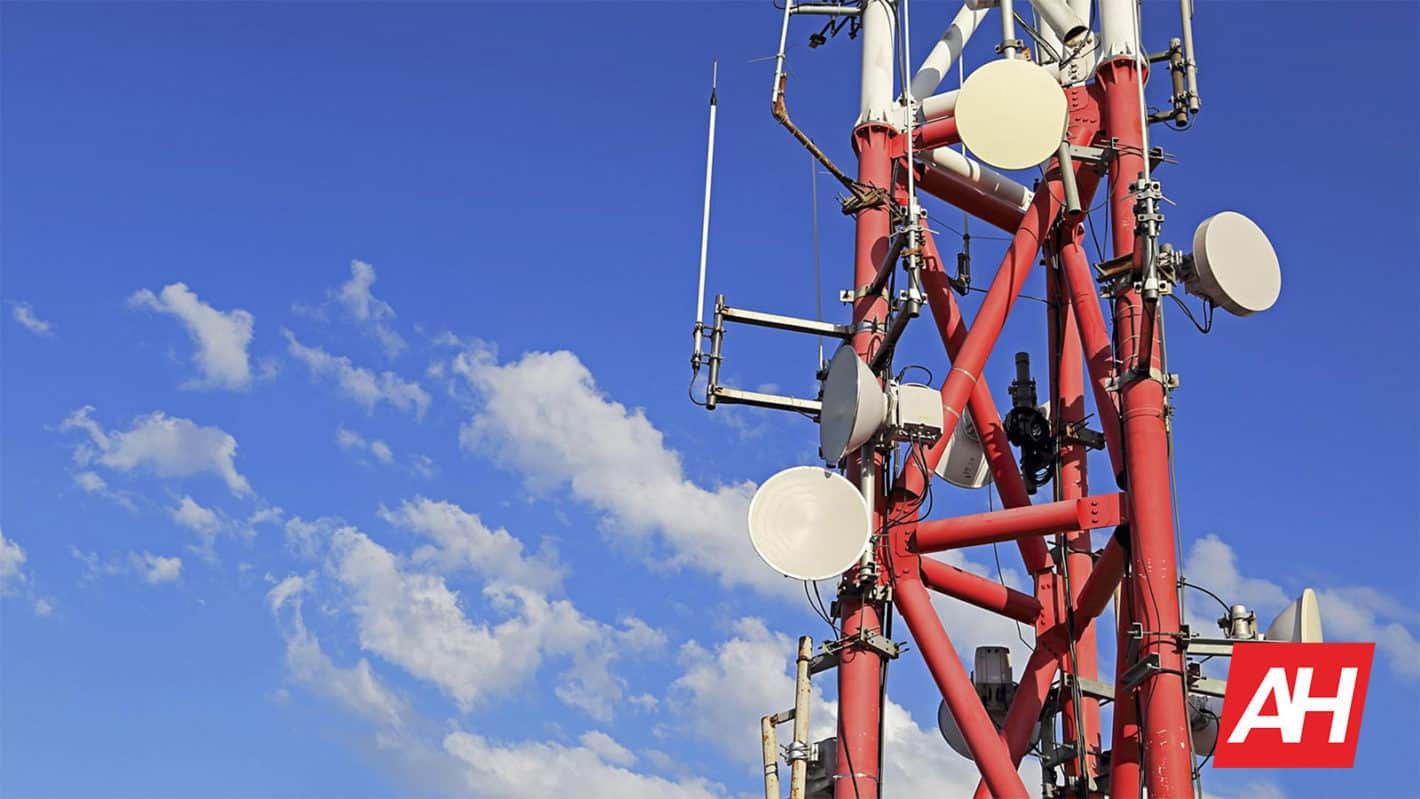 China’s 6G project is officially underway, but don’t buy into the sensationalist narrative about the U.S. falling behind in wireless. Even as there will be no shortage of such overly dramatic takes in the coming months. The U.S. is anything but worried about China’s wireless tech on the grand scale of things. At least for the time being.

Moreover, the current status of each nation’s 5G rollouts has nothing to do with 6G claims. As for the recent bombastic claims about China’s 6G project, they all tie back to the UESTC Star Era-12. Which is the name of the latest satellite China recently launched into orbit alongside a dozen others. According to Beijing, the spacecraft is meant to test potential 6G technologies. The keyword here is “potential” because the sixth generation of mobile networks isn’t even a firm concept right now.

As for the specifics of this development, the Star Era-12 setup leverages frequency bands so high that space is the only place to reliably test them. This sounds impressive until you realize any such tech probably wouldn’t be ideal for planetary applications. Sure, a lot can happen from now until the final 6G definition is agreed on. But until we see a first 6G specification draft from an international standards body, speculation is pretty pointless. And it’s certainly too early to claim any single country is leading in the global 6G race. Based solely on the fact we aren’t remotely close to even defining the finish line right now, let alone witnessing a photo finish.

Furthermore, China isn’t the first entity to experiment with even higher spectrum bands as potential 6G avenues. A group of Singaporean scientists already did the same in late summer. In fact, they were arguably even more successful at delivering a 6G proof-of-concept.  Because no part of their 6G chip solution ever left the planet.

Meaning this whole story at best comes down to dilettantes stoking cold-war-era-like fires. Except that 6G is filling in for the Moon race. And at worst, we’re looking at a few mainstream media outlets being eager to spread Beijing’s propaganda. And if it’s vague 6G statements you’re looking for, Trump already started with those last year.

In the meantime, global 5G deployments have slowed down to a crawl due to the uncertainty stemming from this year’s lockdowns. Making all of the existing 5G roadmaps obsolete, so a much more immediate concern for pretty much the entire planet is when are we actually getting the much-anticipated next generation of wireless instead of the next-next generation of wireless.