Amazon deals for Black Friday continue with hefty discounts on audio equipment from JBL and Harman Kardon. Or, more specifically, headphones and true wireless earbuds from JBL and a Bluetooth speaker from Harman Kardon. And prices are bottoming out at as much as 60-percent off. 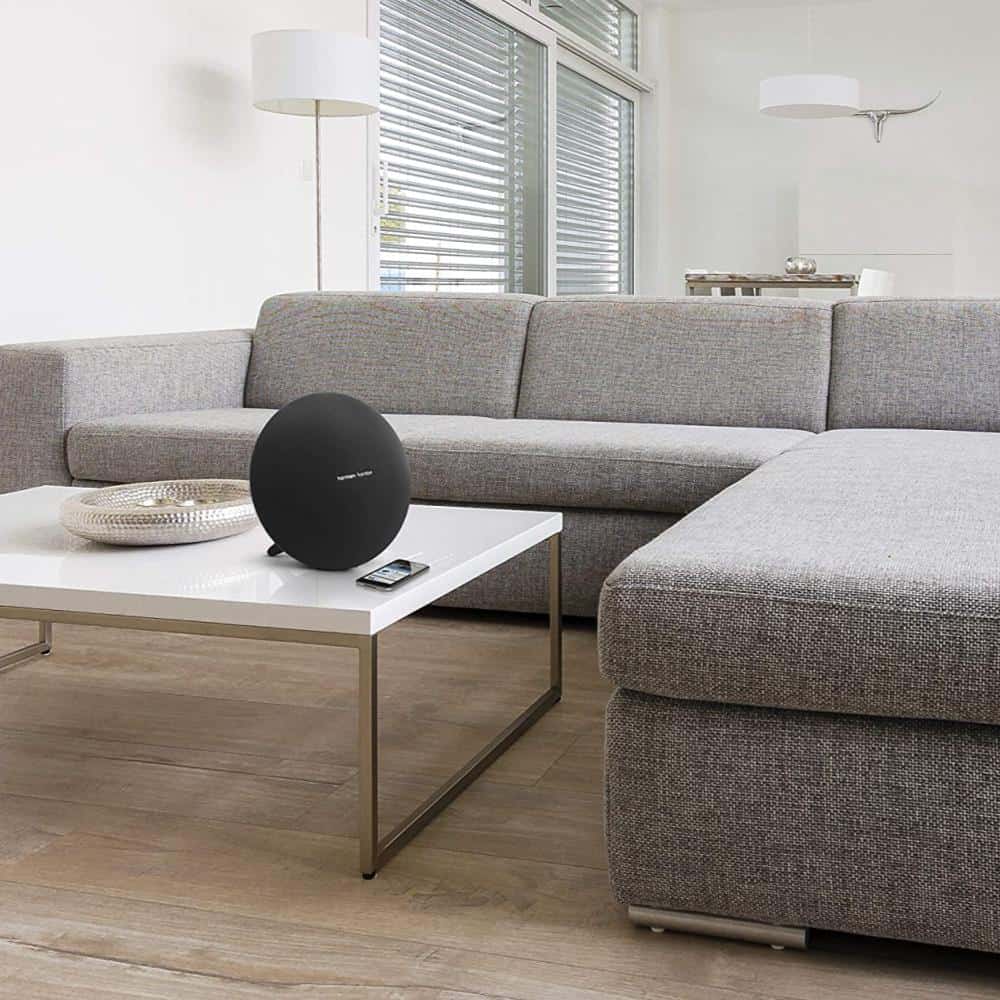 First up is the Harman Kardon Onyx Studio 4. As hinted above, this is a Bluetooth speaker but it isn't just like every other offering out there. The Onyx Studio 4 is a disk-shaped 60-watt speaker that comes with a built-in stand and offers up to 8-hours of continuous playback.

At 4.54lbs, it's not the lightest speaker. But it's not at all weak in terms of features either and it's designed to fit in neatly with just about any in-home decor.

To begin with, this speaker has a dedicated built-in system for conferencing calls and voice integration. The latter feature allows AI assistant access via a connected source device. And the hardware-buttons are included to make all of that easy. It also comes with compatibility for the company's HK Connect+. So multiple devices can be linked up together. All with Harman Kardon's world-class audio quality and design-savvy.

The Harman Kardon Onyx Studio 4 is just one of several audio deals at Amazon starting at 45-percent off its list price. That takes its cost from $199.95 to $109.95 for what is easily among the best speakers around. 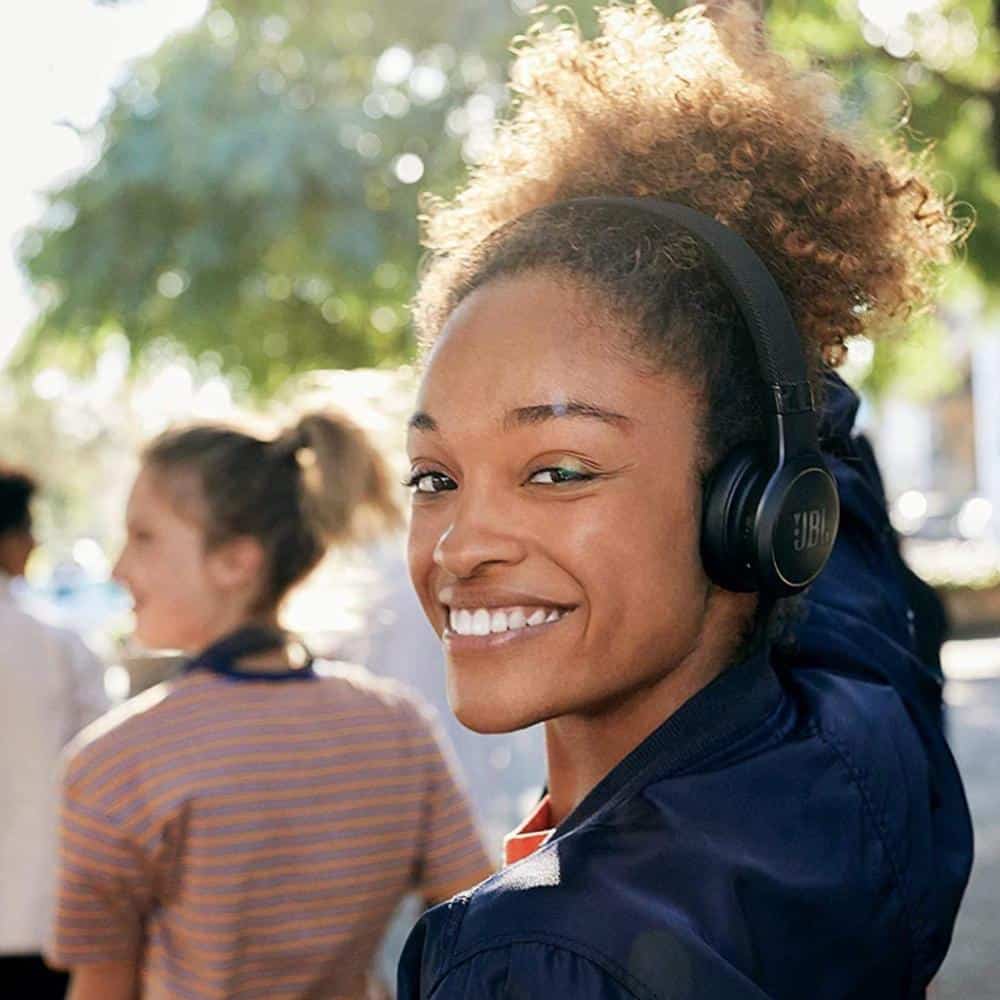 All of the remaining Black Friday deals here come directly from JBL on Amazon with no offerings from Harman Kardon. And each is wearable as opposed to a speaker.

There are, in fact, two wearable audio devices from JBL, including its widely lauded JBL LIVE 400BT. This on-ear Bluetooth listening device is available in Red, White, Blue, or Green. And it's priced at just $49.95 — although Amazon doesn't indicate how big of a discount that is.

More importantly, JBL LIVE 400BT provides ready access to AI voice assistants from the source device. And they can be worn wired or operate wirelessly via the included aux cable.

On the audio front, JBL signature sound is obviously going to be part of the bundle. But so are Ambient Aware and TalkThru. That means that rather than blocking out all surrounding environmental noise, you can simply tap to enter modes that increase volume for those. Effectively, providing better situational awareness than would otherwise be available. All without losing audio quality from the 40mm drivers.

For even deeper audio customization, the JBL Personi-Fi App allows for customizations and then some. You can even set up the audio to optimize for gender and age. That's in addition to customized sound based on other preferences.

With just 2-hours to a full charge and over 24-hours possible on a single charge, these are also some of the longest-lasting headphones around.

The final audio device here is JBL Tune 120TWS. These are truly wireless earbuds available in their Black color configuration for 60-percent off the $99.95 list price. That puts the cost at just $39.95.

Now, you won't be able to use these earbuds wired up like the JBL LIVE 400BT. But they come with their own set of benefits. Including 4-hours of playback with a total of 12-hours more via the ultra-portable charging case. They also feature 5.8mm drivers optimized with JBL Pure Bass sound. So these are arguably going to be some of the best-priced wireless wearables available for Black Friday.

They also offer one-click access to Google Assistant, Siri, and other AI directly from the source device. All without compromising on quality and from one of the best-known companies when it comes to headphone comfort and audio.