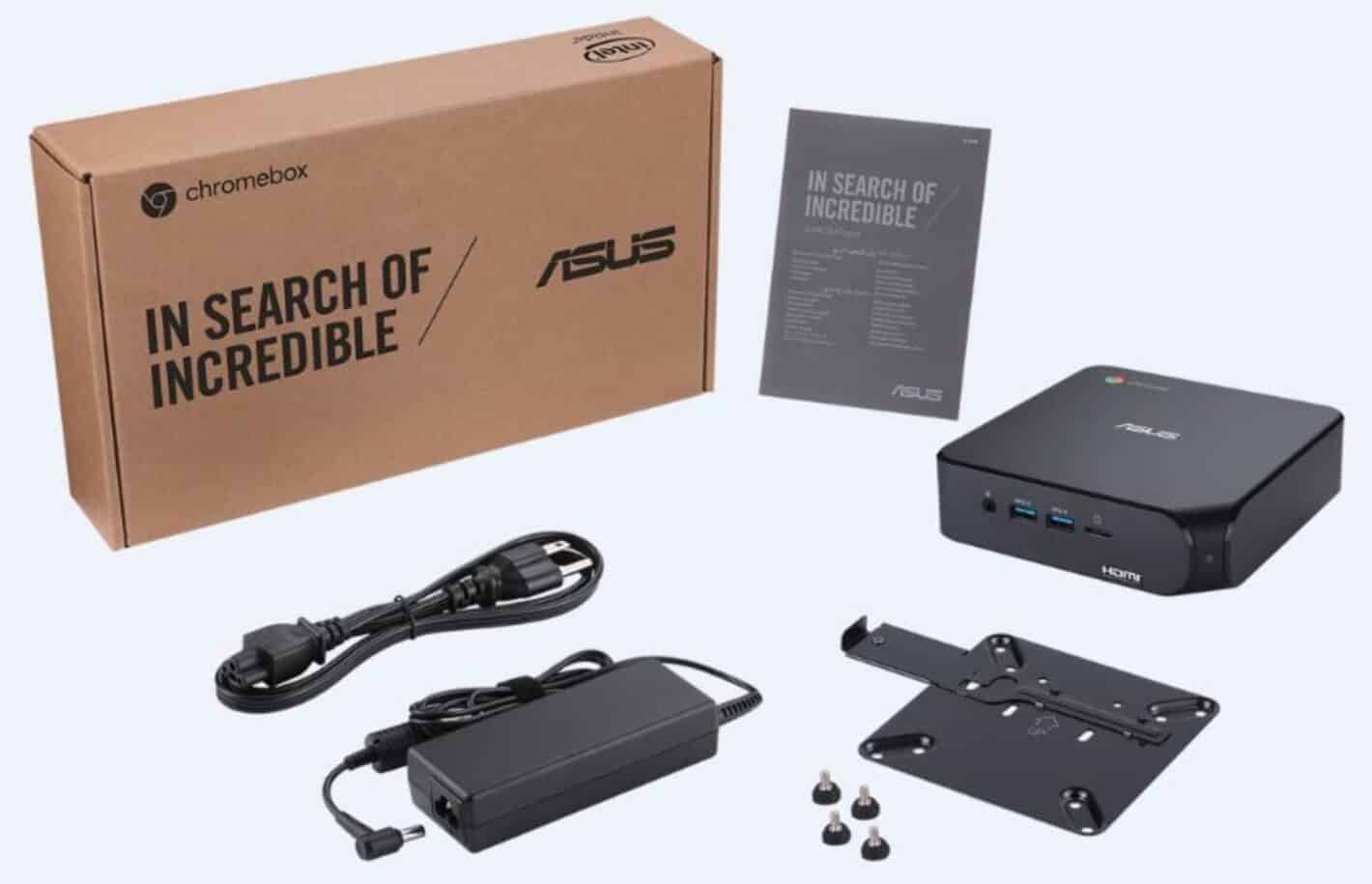 ASUS has now announced a brand new Chrome OS device with its Chromebox 4. The device packs a punch to fit just about any users’ needs, whether for use at the office, school, or home. Specs start out as low as a 10th-Gen Intel Celeron but range as high as a 10th-Gen Intel Core i7. That’s backed by up to SO-DIMM DDR4 2666 memory. But what really separates this device from other Chrome OS gadgets may just be its inputs.

Despite the less-than six by six-inch square size, this Chromebox can be packed with an enormous number of ports. And can be displayed on up to three 4K displays at once via HDMI. That’s in addition to other top features such as support for WiFi 6 and Android app support right out-of-the-box.

This isn’t your garden variety Chromebook

If none of that seems like the kind of thing that would be found in a typical Chromebook, that’s because it isn’t. The ASUS Chromebox 4 is, as its branding implies, a Chromebox. So this is a device that’s similar to a micro PC and meant to be hooked up to a monitor. In fact, ASUS says it can even be mounted to the back of a monitor via the included lockable VESA mount.

Now, that also means users will need a wireless or wired keyboard and mouse to get started. But just about any keyboard, mouse, or combination accessory should work in this case.

The tradeoff here is that this Chrome OS gadget should fit in nicely in any home, business, or educational environment. Especially where multi-monitor setups are concerned or where space for a full-size PC is limited. And it’s also one of the few devices in the Chromebox class that isn’t specifically designed only for the enterprise environment.

In terms of pure specification, ASUS indicates those will vary for Chromebox 4 from region to region. But the company has provided a general overview as follows. There are options and configurations here to suit just about any use case.

Typically during the pandemic, announcements have been followed by a lengthy waiting period before launch. But nobody is going to have to wait too long for the ASUS Chromebox 4 to arrive either. It will be available in North America in December 2020 starting at a bargain price of just $289. 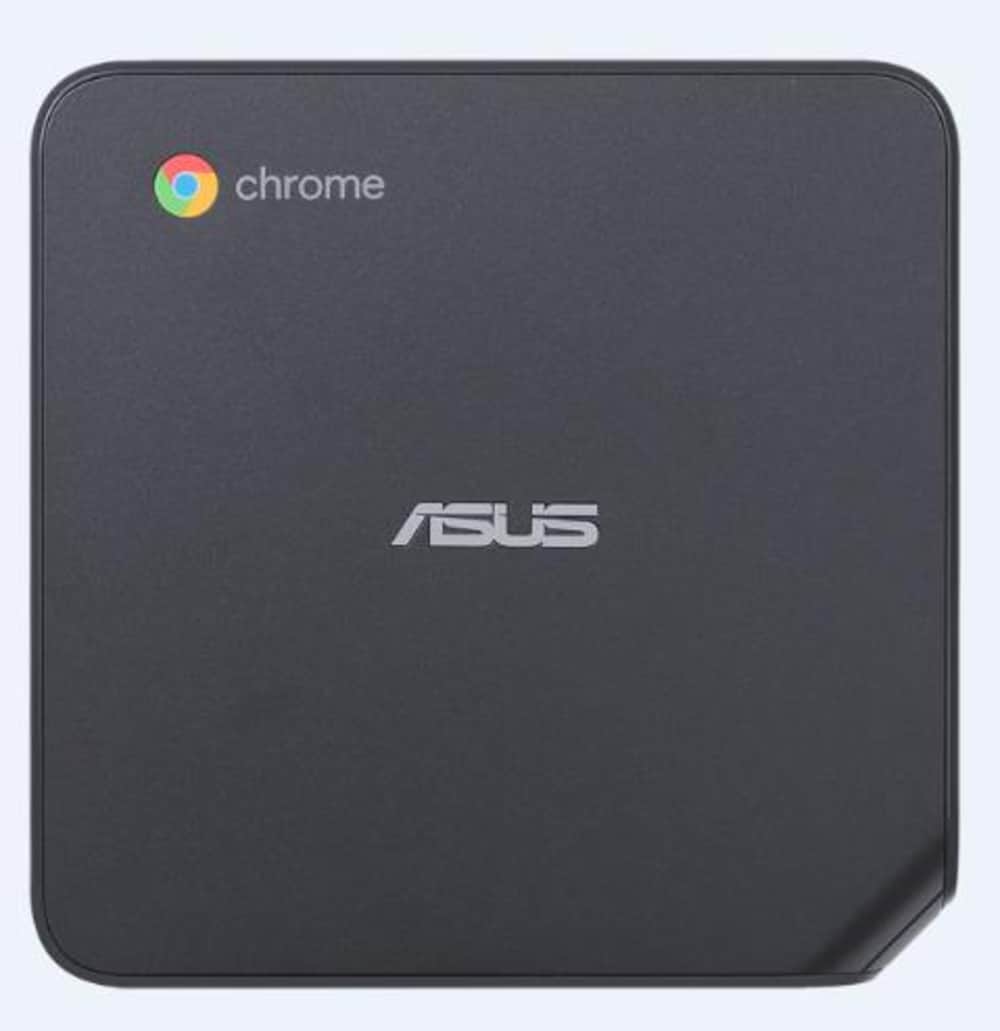 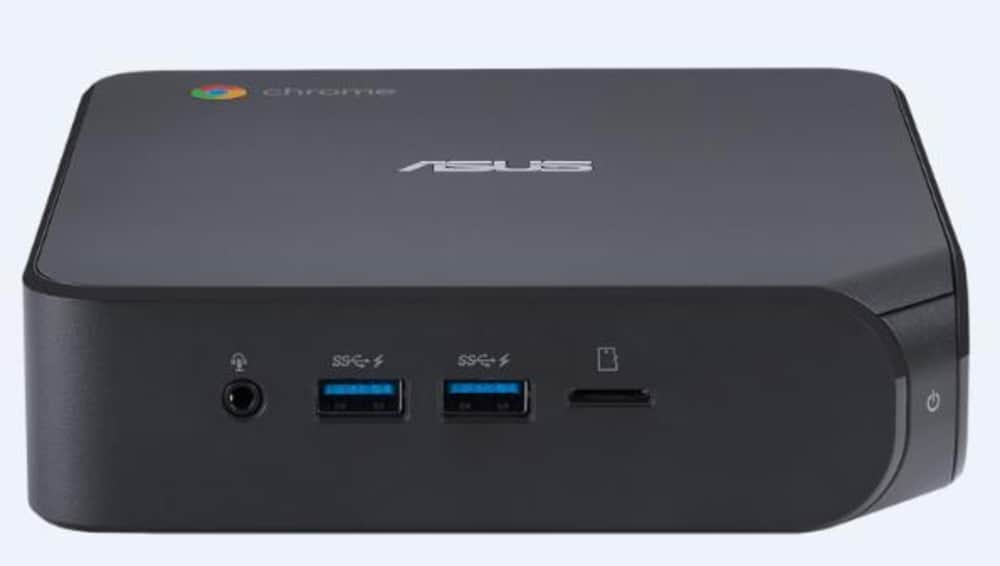 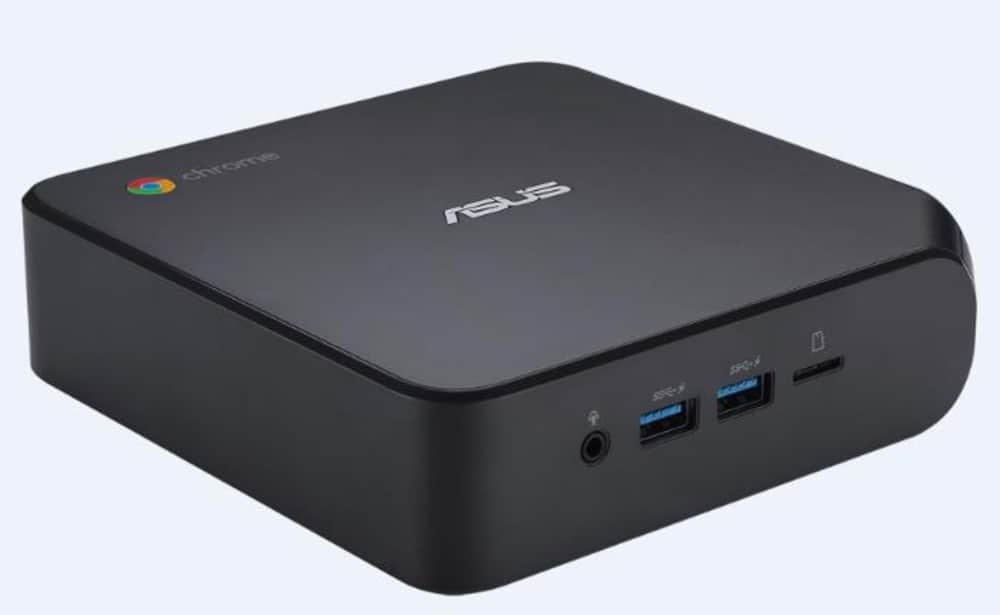 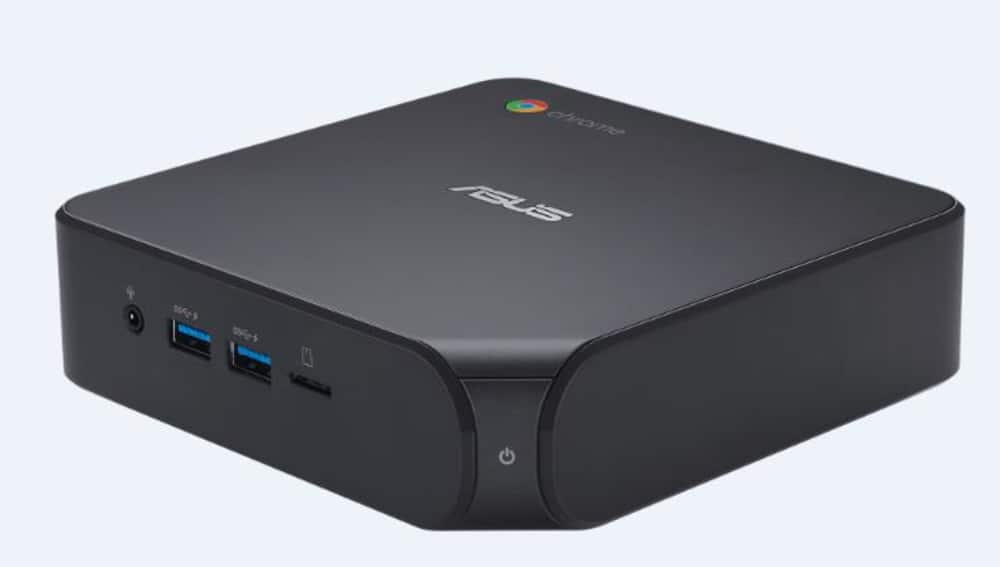 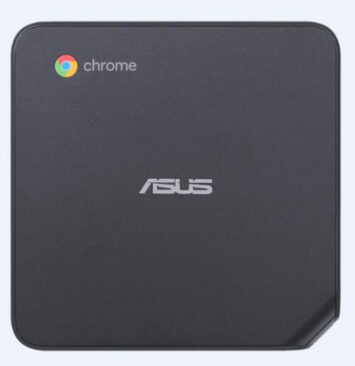 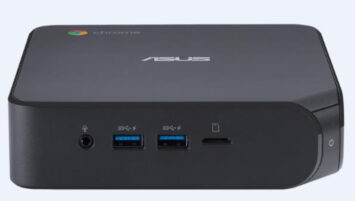 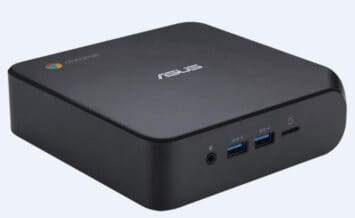 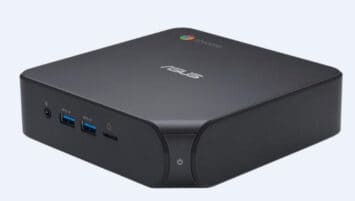