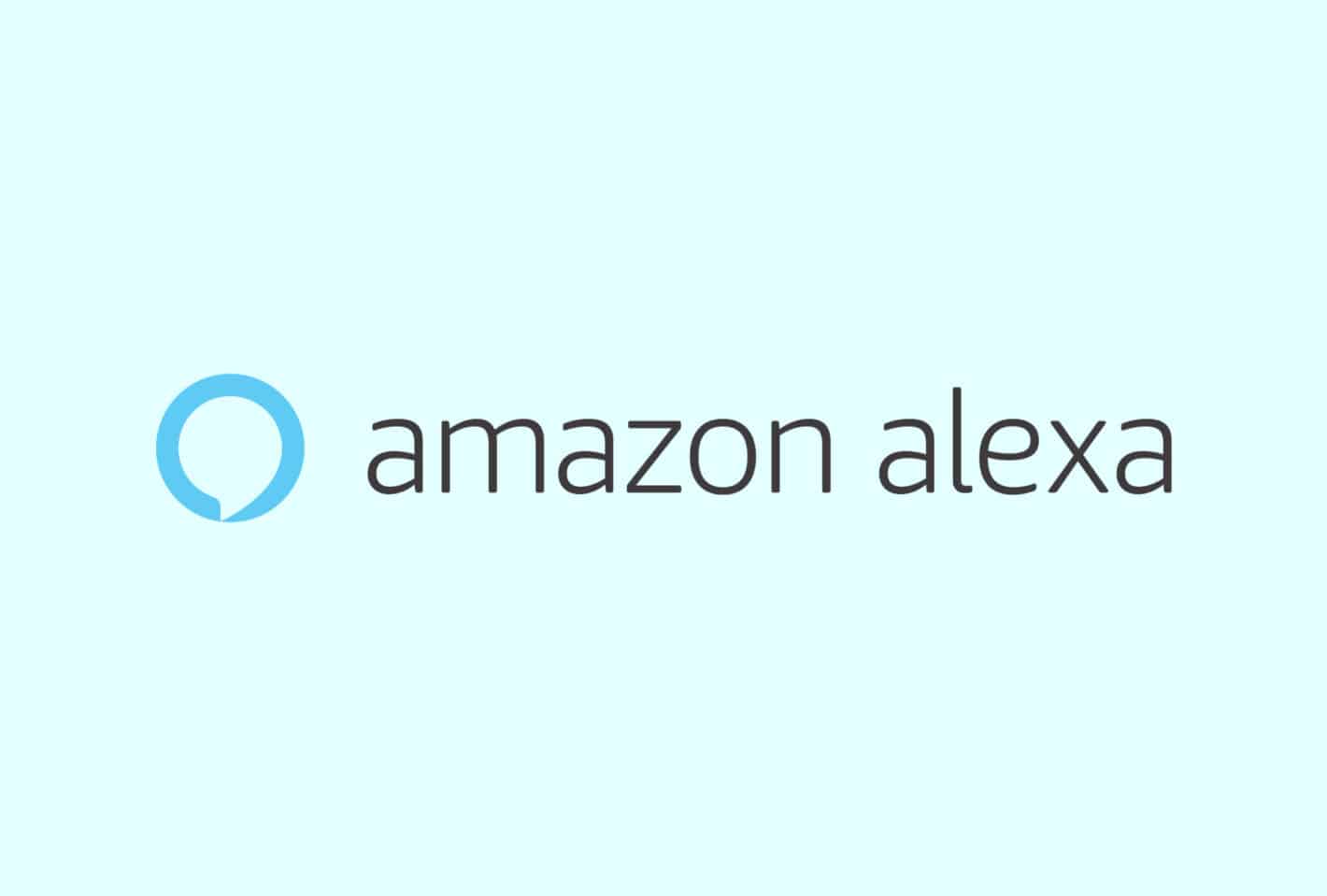 Amazon is now rolling out a new update for its voice assistant, Alexa. This new update boosts the AI (Artificial Intelligence) model to ask follow-up questions.

Alexa voice assistant has over 100,000 free and paid skills. However, most of the skills out of the 100,000 are useless or non-sense. Good thing is that, with the new update, you can ask Alexa for something to which it will now follow up with another question.

As noted by The Verge, if a user asks Alexa, “How long does it take to steep tea?”. To this, Alexa would reply “five minutes” and would follow up with a question related to it, for example, “Would you like me to set a timer for five minutes?”

This is solely done via the new update, as it now boasts the AI technology that powers Amazon Alexa. Moreover, the company coins these features as inferring customers’ latent goals.

Notably, Alexa skills are developed by third-party developers. This means that there are several skills or almost all the skills that do not come by default in the voice assistant.

These skills include the ability to turn on/off smart lights, tune into a local radio station, control smart speakers’ volume, etc. With the new update, Alexa will now suggest skills, which many users would find handy, as mentioned in the above example.

To give you more clarity, you can ask Alexa any history question. To which, it will give you the answer and then follow it up with a query whether you want any history puzzle game you would want to download.

Although this may sound good on paper and some of it may actually be helpful, several users may find this annoying. If Alexa infers incorrectly and asks the users an unwanted skill, then the user is bound to get irritated.

But Amazon has rolled out this Alexa latent goals feature in the long run. The company aims to make Alexa a bit more natural to converse with and not sound like a bot.

Alexa works on several under the hood neural networks that power this new feature. A trigger firstly identifies the opportunity to suggest skills by analyzing the user commands.

It understands the context behind the command and if found suitable, this new ‘latent goal discovery model’ then follows it up with a relevant skill that could of the user’s interest or request.

And the technology is based on AI. This means that it will learn new skills and develop habits over time by frequent user-interactions. As of now, it will be hard to say if this feature would be useful or irritating for the users.

The service is currently available for Alexa users in the US. The positive thing about this new update is that it could help third-party developers create precisely relevant skills.