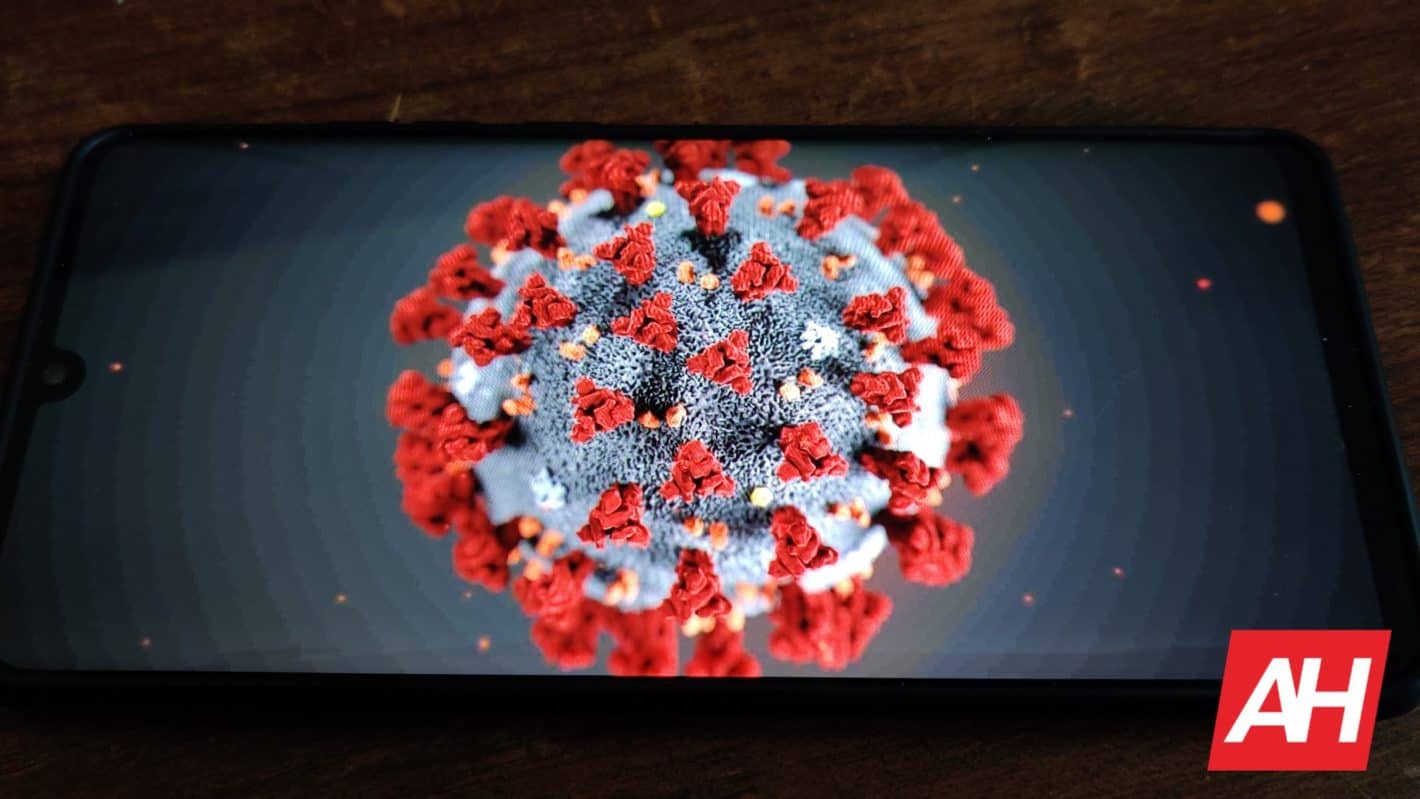 A new AI model has shown to be able to detect Covid-19 through cell-phone recorded coughs. As reported by MIT News this could prove a valuable defence against the disease. In particular, it may help in picking up asymptomatic carriers of the virus.

Technology and smartphone companies have worked tirelessly during the pandemic to try and help find solutions. Many ideas have surrounded the concept of artificial intelligence. It has played a big role in trying to find defences against the virus.

These have included Facebook’s attempt to use AI to try and predict the spread of AI. It has shown to be fairly effective across America. FitBit also aims to use the technology to try and come up with a symptom tracker that can predict infection before symptoms manifest themselves.

This new technology that involved recording coughs into your cellphone to detect the virus seems far-fetched. However, it has proven to be accurate in testing and may prove to be a useful defence against the virus. Especially, when it comes to those not displaying symptoms.

It appears that this AI model is able to detect Covid-19 from the sound of your coughs. A paper published in the IEEE Journal of Engineering in Medicine and Biology has found that this model can distinguish asymptomatic people from healthy individuals.

This is through forced-cough recordings, which people voluntarily submitted through web browsers and devices such as cellphones. Researchers then trained the model on tens of thousands of samples of coughs, as well as spoken words.

They found then when feeding the model with new cough recordings it accurately identified 98.5 per cent of coughs from people who were confirmed to have Covid-19. It also was 100 per cent accurate when identifying coughs from asymptomatics.

The team is now working on incorporating the model into a user-friendly app. If this becomes FDA-approved it could be a free and simple prescreening tool. It also appears to be something that could easily be scaled up to work nationally or even globally.

The idea is that a user would log in daily cough into their phone, and instantly get information on whether they might be infected.

AI cough recording a tool of the future

This sort of research has gone on for quite some time. Researchers have tried to training algorithms to accurately diagnose conditions such as pneumonia, asthma and even Alzheimer’s.

A lot of this research works on discriminating different degrees of vocal cord strength. This works for pneumonia and asthma sufferers.

For Alzheimer’s, patients have been shown to display certain sentiments such as frustration, or having a flat affect. Researchers trained an algorithm to detect these signs.

Researchers have also declined all their models to detect signs of muscular degeneration. This led to the idea that this type of analysis could be used during the Covid-19 pandemic which it has proven to be accurate in.

The team collected 200,000 forced-cough audio samples. 2,500 of these were submitted by people who were confirmed to have Covid-19.

They found a striking similarity between Alzheimer’s and Covid discrimination. This meant researchers did not have to tweak the AI frameworks much from that designed for Alzheimer’s.

Work is now underway to develop this free app which can roll out widely to the public. Hopefully, this could have an impact on asymptomatic transmission as more and more individuals will be able to identify when they may be a carrier.