Nowadays, smartphones are getting more advanced, bigger, more powerful, and far better than any phone we have seen before. However, they are still just as fragile as they have always been, with their owner needing to buy screen protectors, a cover, and sometimes a case too just to stop it from breaking if it fell out of your pocket.

Cat are known for making tough construction equipment and vehicles, and they have taken this knowledge and used it in the form of a smartphone. The phone is made out of a combination of thick black plastic, as well as well as aluminium.

The phone is also water resistant for up to an hour, can survive almost two meter drops onto concrete, and the screen can be used with wet hands as well as gloves on. This phone is made to be abused. It has a large battery that lasts up to 2 days, and has many features that are perfect for construction or a DIY enthusiast.

Yes, you read that right, even the famous Land Rover is now in the smartphone game. The Explore is built for the outdoors, it is built tough, has a sturdy Gorilla Glass 5 display, as well as a screen protector, and is also water resistant.

It comes with great optional extras, such as another battery to compliment the massive one it already has, as well as a ceramic antenna for when you need it off grid, it also helps with GPS, allowing you to know where you are at all times. It also has great apps that help with everything from hiking to cycling, and runs on the latest Android software. 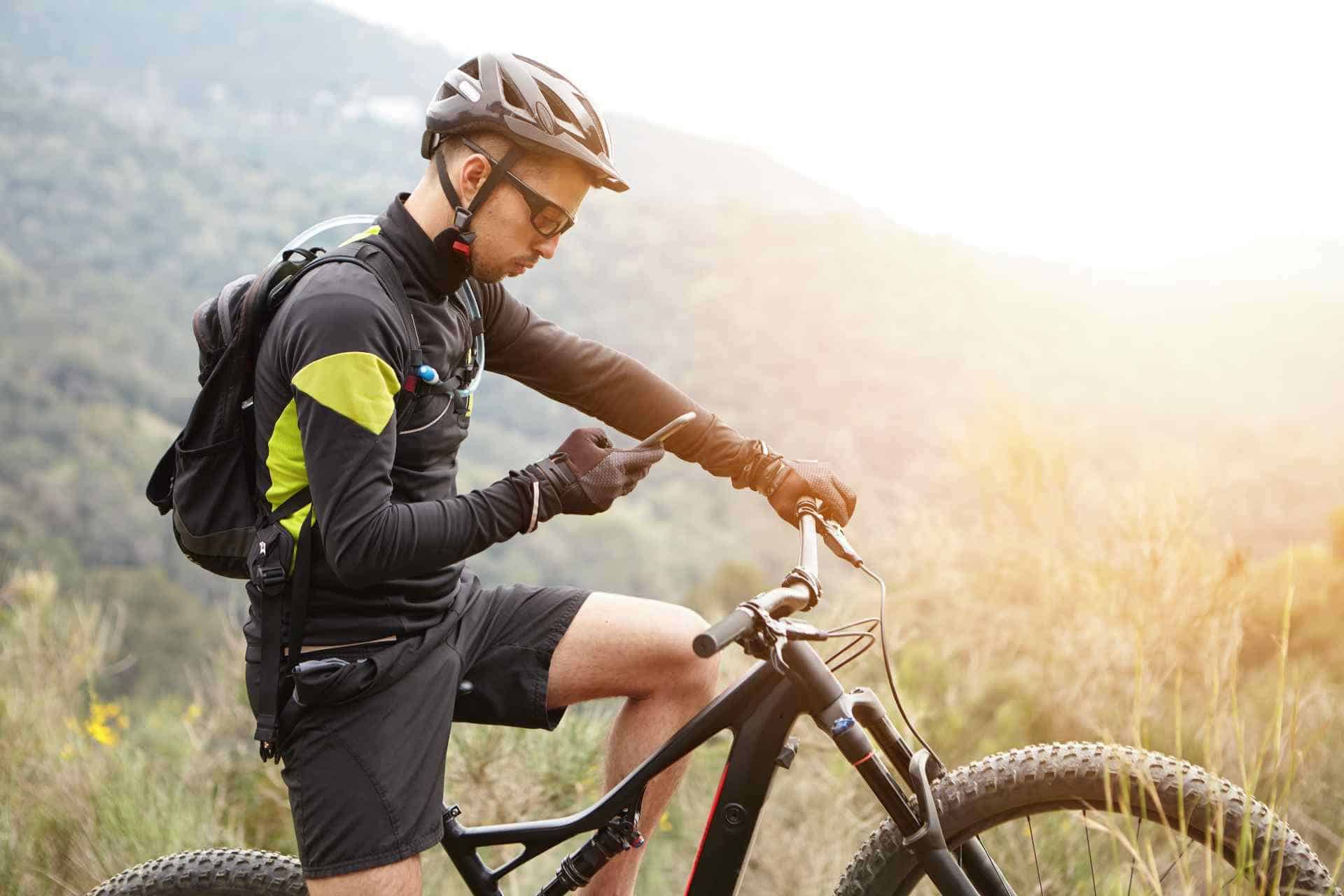 The S48c is a more trimmed down version of the S61, but only trimmed down in the sense that it doesn’t have some of the more weird additions that the S61 has, at its core, it is still the same phone, but over $200 cheaper.

It is just as rigged, just as tough, it can handle drops and being bumped and knocked, and also has the same 4000mAh battery that can last a couple of days. It has Snapdragon 680 software, which is adequate for day to day tasks, but it will struggle to handle more intense applications.

The Atom is a smaller phone, but is just as strong as the others on our list. It has Android 8.1 Oreo, 64GB of memory, it’s waterproof, and has many useful features. It doesn’t have the best camera though, and the screen is quite small.

The phone makes up for it by being incredibly reliable and very useful for someone needing a simple phone that is built to last. If you don’t need gimmicks and unnecessary extras, the Atom is perfect for you.

The Max isn’t a smartphone in the usual sense, but more like a smart watch. It runs on Android, although it is an older version that could be off-putting for some. It has a large memory, you can make calls, and it is most definitely built tough.

For someone wanting something that is small and fairly reliable, without getting a whole new phone, the Max is perfect for you, it is like a rugged version of a smart watch, but much cheaper, and made for the outdoors.

The Venture is a very affordable smartphone, but the cheaper price doesn’t change the fact that it is very strong and durable. It is water and dust resistant, and also has military grade shock resistance.

It has a big and long lasting battery, but it also has older Android 7.0 Nougat software, which is fairly outdated at this point. However, it is string, simple, and can most definitely hold its own against drops, dust, and water.

The Doogee runs on Android 8.1 software, has a fairly large screen, a massive battery, and more than enough storage space. It is also modular, which allows you to build it with the features you want, and remove the ones you don’t.

It is a bit bulky, but for the price, which is only $370, it is in the middle with regards to quality for the money. Are there better phones out there? Of course, but for the price of the Doogee, you will find it difficult to find something better.

It also has a fairly big display, a large, long-lasting battery, and ample storage. It also runs on Android 9.0 Pie, meaning its software is fairly up to date. It is one of the most rugged phones on the market, and should definitely be on your options list.

The Armor 9 has decent specs, and also comes fitted with a thermal camera. It is also dust and waterproof, and can easily survive most bumps and falls. It has a fairly decent 6600mAh battery, as well as a quad camera setup.

There is also an Armor 9E version which does away with the thermal camera, and therefore comes in at a cheaper price, without sacrificing the build quality and strength that the Armor 9 possesses.

The Xcover is a mid-range Samsung smartphone, but built tough. It has water, dust and shock resistance, while running on a solid processor, fairly decent battery life, and a good camera.

The phone has a removable battery, a double back camera, and runs on Android 10. As mentioned, it is a mid-range Samsung version, but made to last in the outdoors.

As you can see, there are a variety of rugged smartphones available, all made to fit any and all needs, as well as budgets. They are made to last, and are most definitely a must for those who need something strong and reliable.