Xiaomi could be readying a Samsung Galaxy Fold-lookalike foldable smartphone. The Chinese company, which is now seeing rapid global expansion, has recently secured a design patent for a folding phone that doesn’t look too different from the first-generation Samsung foldable. Filed with the CNIPA (China National Intellectual Property Administration) in January this year, the patent was approved and published earlier today.

As seen in the patent documents, it is an inward-folding phone with a cover display. Much like the Galaxy Fold, the display measures about 4.6-inches and has large bezels all around it, more so at the top and bottom. The back of the phone is also highly reminiscent of the Samsung phone. There’s a vertically-stacked triple camera setup in a similar position, though the sketches don’t seem to show an LED flash. Perhaps it’s a dual-camera setup with the third circular cutout housing an LED flash.

This device looks a lot different from the Galaxy Fold when unfolded, though. While the Samsung model featured a 7.3-inch display with a wide notch housing the selfie camera and other sensors, Xiaomi’s patented design shows a slightly smaller display with a strip on the right side.

The strip runs throughout the length of the phone and houses the cameras and what appears to be a capacitive fingerprint scanner. Also, this phone seems to have raised edges. The display sits slightly deeper than the bezels. This offers additional protection to the otherwise unprotected, scratchable plastic display. If the phone is kept upside down when unfolded, it’ll rest on the raised edges, keeping the display away from the surface. 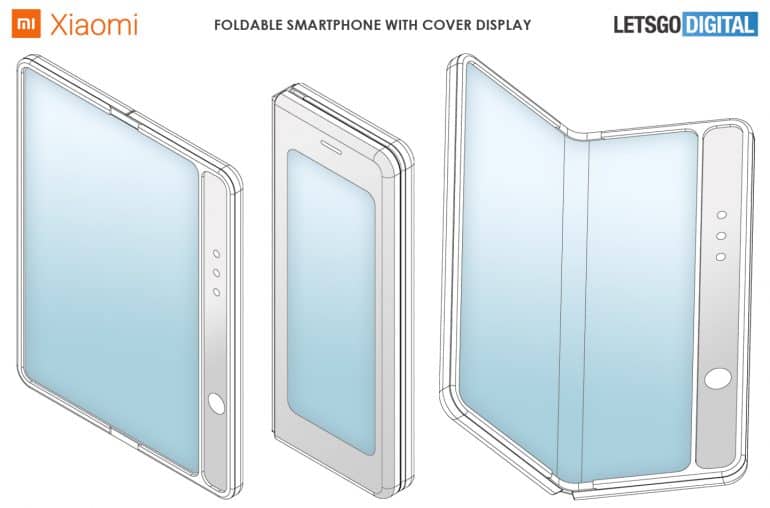 Xiaomi is yet to launch a foldable smartphone. However, the company has had multiple designs patented over the last couple of years. Not long ago, we saw a triple-folding Xiaomi smartphone in the WIPO (World Intellectual Property Office) database.

That patent came just after another design patent that showed a Xiaomi foldable phone that showed a remarkable number of similarities with the Huawei Mate Xs. There was this clamshell-folding design as well. Clear enough, the company wants to secure designs for multiple foldable concepts.

It might not be too long now before one of these designs show up in a real product. Xiaomi is known for bringing premium smartphones at affordable prices. It’ll be interesting to see if the company can do the same with foldable devices as well.

The current crop of foldable phones is way too pricey. Samsung is trying to lower that wallet-breakingly high price point but hasn’t been able to do much. Xiaomi might now come to the rescue soon. 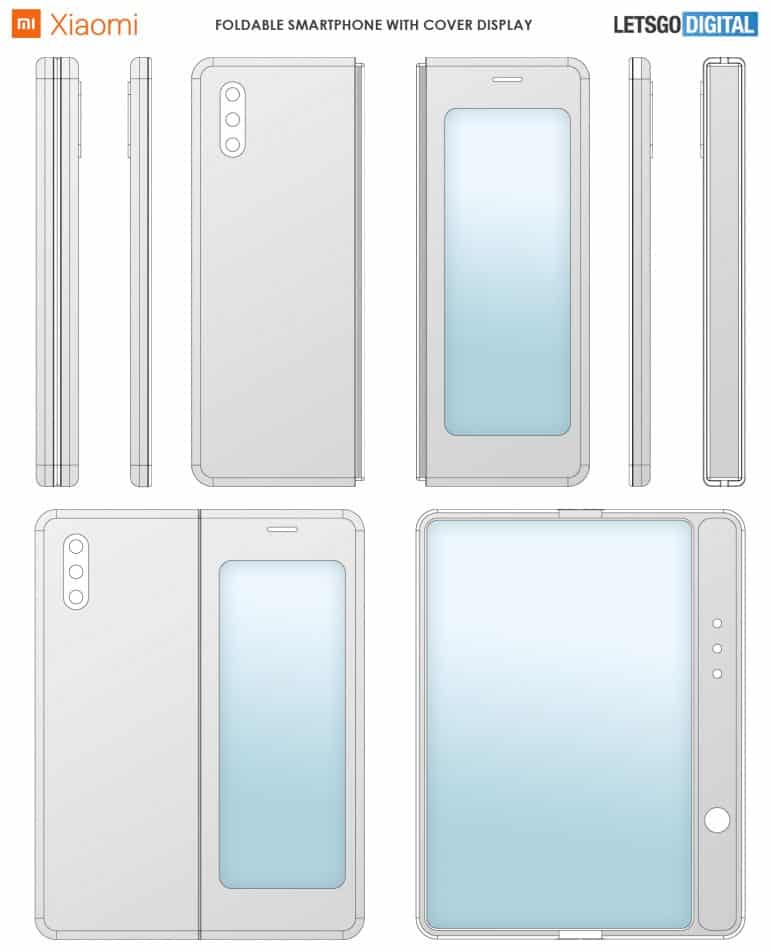