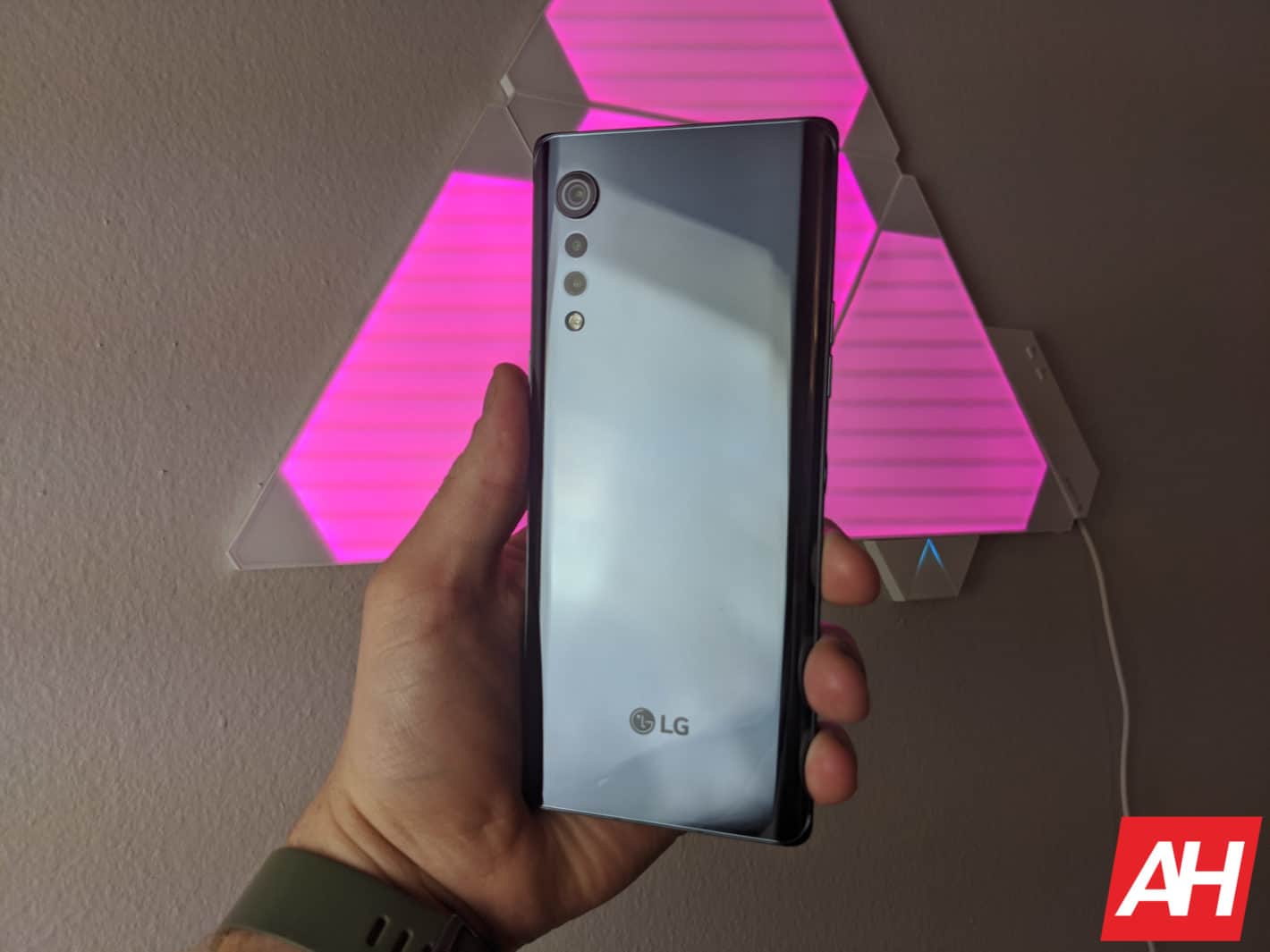 As per the latest tweet by Verizon PR Manager George Koroneos, Verizon is now bringing its 5G nationwide network support to LG phones. Reportedly, LG V60 ThinQ and LG Velvet are getting updated.

This simply means that although the 5G nationwide network would not be as fast as 5G ultra-wideband, it would be available at greater distances and can penetrate through buildings to provide better coverage.

T-Mobile and AT&T were the first to roll out their 5G network support. However, soon the largest wireless service provider in the US, Verizon started providing 5G nationwide support to devices.

Smartphones releasing in the future will have this Verizon 5G nationwide network support out of the box. This network makes use of DSS (Dynamic Spectrum Sharing) to share the existing LTE spectrum with 5G.

LG Velvet and LG V60 ThinQ are getting Verizon 5G nationwide support via an update. The update clearly mentions the addition of this new 5G service to the handset.

It also highlights some of the key features Verizon would accomplish with this network support. Notably, the Verizon 5G nationwide network is available across 1800+ cities covering around 200 million users.

Though Verizon is not known for great software support, it is quite surprising to see that within a few day’s gap, it has updated a bunch of smartphones from Samsung and LG to its new 5G network.

If you won an LG Velvet or LG V60 ThinQ, then the Verizon 5G update is live. You can also head over to Settings > About Phone > Software updates > Check for Update > Download Now to manually grab the update.

Now with this, the list of devices that support Verizon’s 5G nationwide speeds. includes Samsung and LG phones. More phones like the Motorola One 5G UW, LG Wing, and the recently released Apple iPhone 12 lineup will be added soon.

We will keep you posted as soon as Verizon confirms expanding its list of devices with 5G nationwide support. Stay tuned to Android Headlines for more. 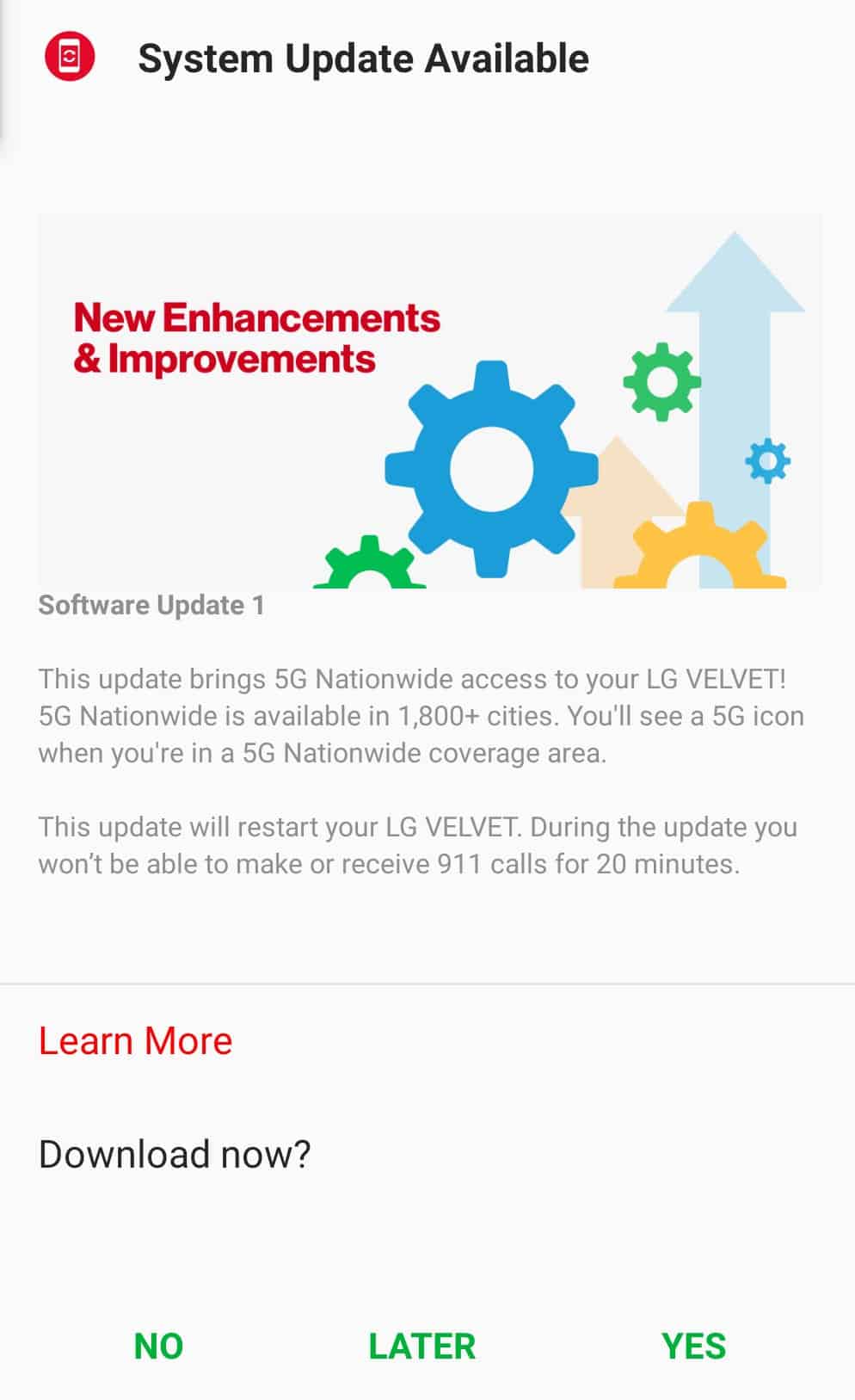