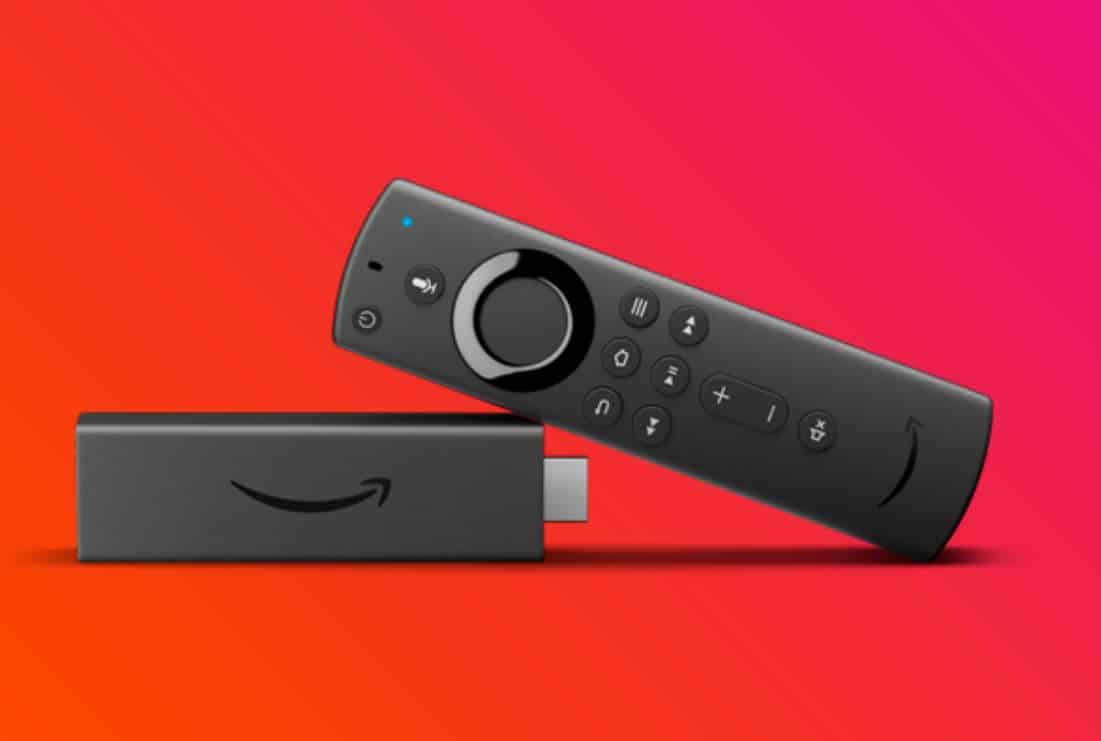 A new update is live for the Amazon Fire TV devices that bring enhancement to the user interface. Reportedly, it takes lessons from the Amazon Echo Show and now users can turn their TV into one using the Fire TV Stick.

The new update basically includes what Amazon has coined as ‘visual experiences on Fire TV.’ It means that any paired Alexa device can make use of the Fire TV and stream content just like the Echo Show.

You will be able to turn your Amazon Fire TV device into a proper Echo Show display. You can also get information on the big screen about music, weather, local search, calendar, smart home cameras, to-do lists, etc.

One good thing about this new update is that now you don’t need to purchase a separate smart display device like the Echo Show to get all this information.

The latest update makes use of paired Alexa devices and simply turns your smart TV into an Echo Show display. Pretty neat!

In fact, those who have a common TV placed in the living room can simply make use of this feature, to let everyone know about weather forecasts, calendar, to-do lists, etc. right in the Amazon Fire TV.

Earlier today, it was reported that the Fiit training app is now available on Amazon Fire TV devices. This gives users access to a plethora of workout routines to perform at home and stay safe during the current pandemic.

In order for this new visual experience to work on Amazon Fire TV devices, users need to setup preface commands. Like, “Alexa, show me..” for the information to come up on TV.

Additionally, you need to pair up your Fire TV devices along with the Alexa speakers at your home in the Alexa application.

This sort of experience would be pretty great to have on the Fire TV interface. Because now, you can simply use the new commands to jump over to your Watchlist or Home tab.

On top of this, you can also control your music via Amazon Music and Spotify using your voice commands from the Amazon Fire TV devices. To do this, users simply need to say something like “Alexa, show me albums by Incubus,” and it’ll start streaming tracks from that band.

This idea of turning Amazon Fire TV devices into smart displays is somewhat similar to what Facebook has touted for its Portal TV webcam.

For the unaware, the Portal TV webcam attaches to the TV via HDMI and turns your TV into a smart display. However, the execution was not great, and the thought of letting Facebook sit right in your living room is not a good idea either.