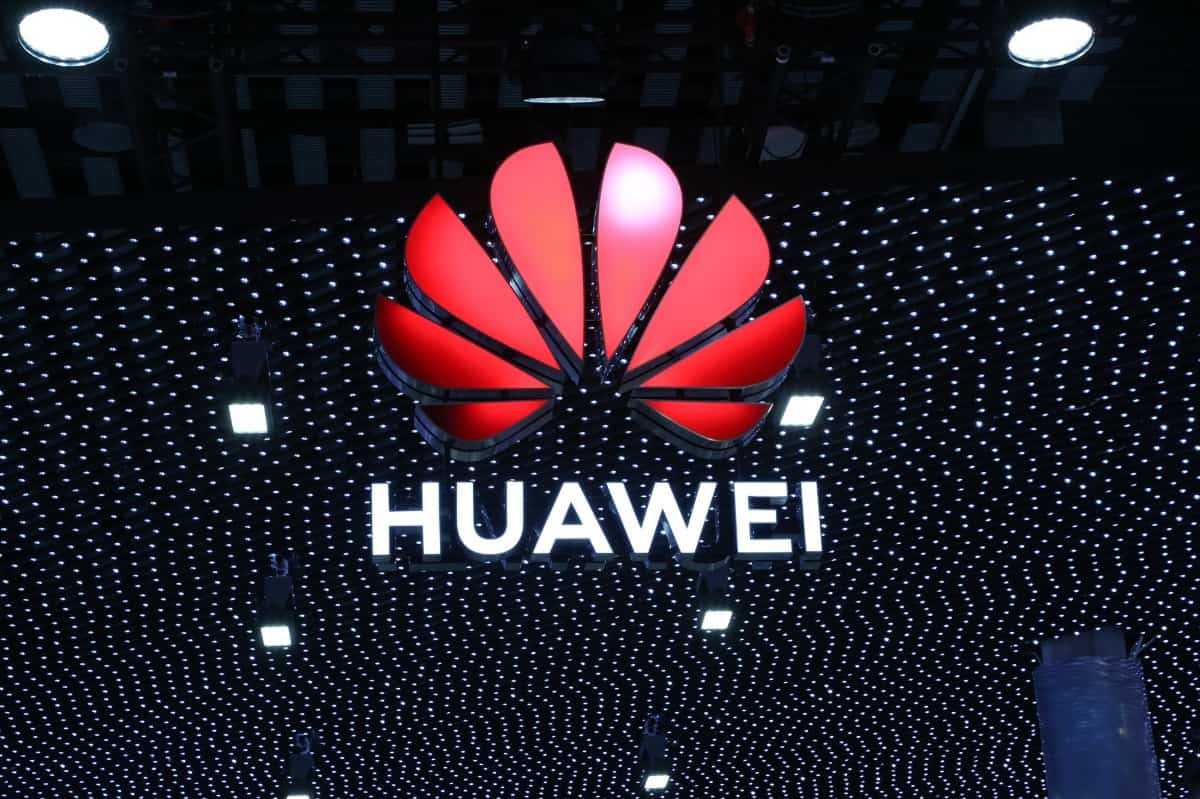 Latest reports bring some good news for Huawei, as the company has been allowed to purchase Samsung displays and Sony image sensors by the US government.

Huawei is one of the smartphone brands that has been facing various hurdles due to the sanctions imposed by the US government. After the US trade ban, Google also banned Huawei from using any of its services.

A bunch of Huawei phones came without any of the Google apps like Google Maps, the Play Store, YouTube, etc. Instead, the Huawei phones used Huawei Mobile Services.

Even though Huawei had trade restrictions imposed on it by the US government for not allowing the purchase of semiconductors, it released the Huawei Mate 40 Pro devices.

The trade ban by the US was imposed stating that Huawei could pose a security threat by installing its 5G components and can share data with the Communist party ruling in China.

But surely, this new piece of the report will bring a bright smile to the faces of Huawei fans. Because the company can resume buying Samsung displays as well as camera sensors from Sony and OmniVision.

Going by a report by the Financial Times, Samsung’s display division has recently received a few licenses. These licenses are granted by the US authorities to allow Samsung to supply displays to Huawei.

Apparently, Samsung has been cleared to supply OLED panels to Huawei. Sony and Chinese-owned OmniVision have also been granted licenses to supply CMOS image sensors for use in Huawei phones.

However, there is a catch. These licenses have been granted by the US authorities only if the company can demonstrate that the technology involved does not support 5G.

To make things more clear, Huawei can buy components from these OEMs for non-5G purposes. Staying positive is the key here, because at least something is better than nothing.

Additionally, Intel has also received a license to supply certain products to Huawei. Nonetheless, there is no clarity as to what all ‘products’ can be supplied.

Huawei is still banned from producing its own chips. Furthermore, it cannot buy chips from Qualcomm or MediaTek. So, this is just a small solution to the bigger problem.