As you’d expect, the LG Signature OLED R hides away in an aluminum base when turned off. It’ll roll up for viewing when turned on. The TV can also be rolled up partially and used as a dashboard or for some other use. It comes with a wool speaker cover by Kvadrat of Denmark.

Buyers will be able to choose between four shades of that covering – Signature Black, Moon Gray, Topaz Blue, and Toffee Brown. Additionally, LG also offers the customers of this first-of-its-kind TV the option to get their names or some other message engraved on the aluminum base.

The 65-inch flexible OLED display promises supreme picture quality with self-lighting pixel technology and individual dimming control. LG says each unit has been “painstakingly assembled with craftsman-like skill with attention to every detail.”

“This groundbreaking TV, which mesmerizes with its elegant aesthetic and the smooth movement of its beautiful rollable OLED screen, is the ultimate aspirational product with each unit built to order for the most discerning customers,” the South Korean electronics giant said in a press release. 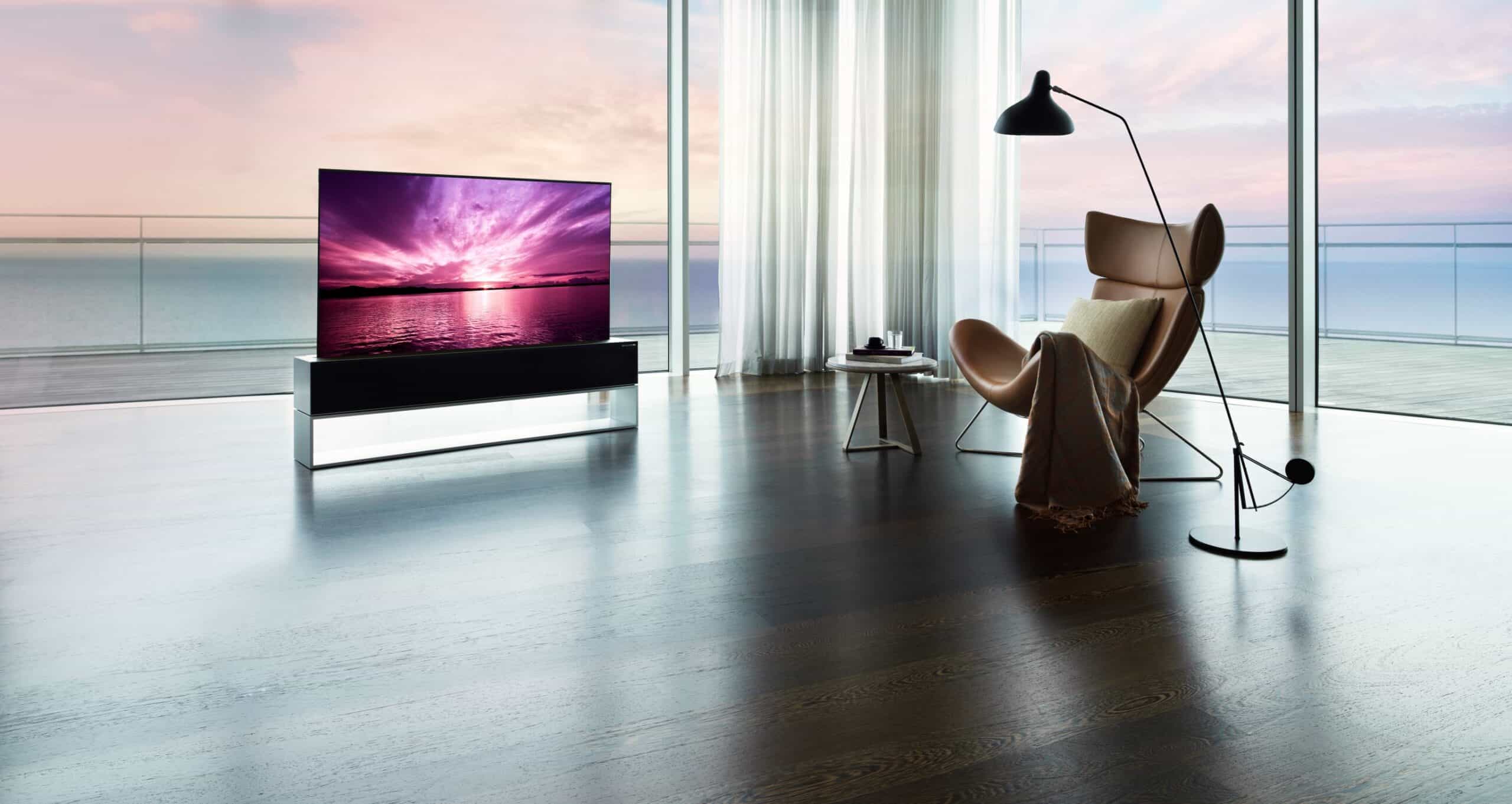 This groundbreaking LG TV has been coming for years. It first appeared as a prototype at CES 2018. The TV then made its second appearance a year later, at CES 2019. This time around, it was a finished product that LG was planning to release in a few months.

However, those plans never materialized. Now, after another year-long delay, the rollable LG TV is finally here. Interestingly, despite all these delays, it’s still the world’s first and the only commercially available rollable TV.

LG’s compatriot Samsung is also exploring such a product. However, the company has concerns over the “economic efficiency” of rollable TVs in the current market.

“The problem of rollable TVs is economics,” said Kim Hyun-suk, CEO of Samsung’s consumer electronics division, during a press conference at CES 2019. “I doubt the economic competitiveness of rollable TVs in a situation that does not guarantee profitability. Samsung has not launched a rollable TV yet because it is not competitive enough in the market. Samsung will jump into the market only if there are consumer needs for rollable TVs.”

It has been nearly two years since Kim made that comment. There’s still no sign of Samsung working on a rollable TV. The company will now likely wait to see how the LG Signature OLED R fares before throwing itself into the market.

LG also has an alternative version of this rollable TV. Instead of rolling up from a base, this version rolls down from a ceiling. Much like those traditional roll-down projector screens. LG showcased this TV at CES 2020 earlier this year. If the LG Signature OLED R is received well by consumers, then we might soon see this roll-down version in the market as well. 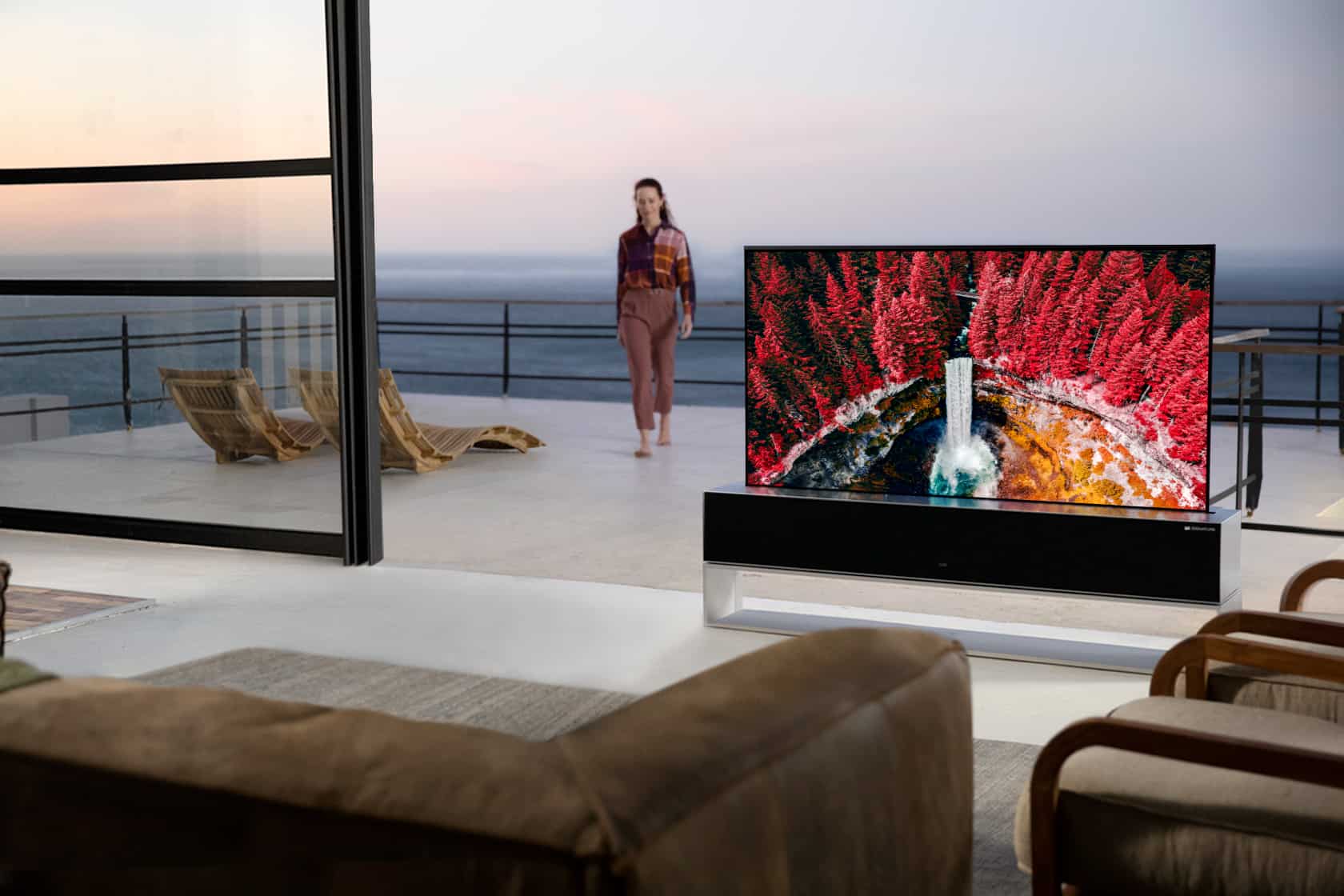