Skip to content
Advertisement
Trusted By Millions
Independent, Expert Android News You Can Trust, Since 2010
Publishing More Android Than Anyone Else
11
Today
11
This Week
633
This Month
5748
This Year
115750
All Time
Advertisement According to Ross Young, Founder of Display Supply Chain Consultants, the 4.5-inch rollable display from TCL-owned China Star Optoelectronics Technology can unroll into a large 6.7-inch screen. This smaller device can expand vertically so users can take advantage of the larger screen real-estate.

There is also another prototype device that can expand horizontally. While the device looks relatively thicker, it could get as big as 17 inches across. For this device, the company has opted for the printed OLED display, which uses inkjet printing of OLED electrodes on the panel.

It works in the same way as inkjet printing on paper. According to the company, the organic light-emitting material is sprayed and dried to form a light-emitting film. The company claims the rollable displays to have a better bending effect and low cost of production.

Users can stick with the smaller screen for basic day to day usage and expand the screen for more productive tasks.  Even a year after the Galaxy Fold launch, there are not many foldable smartphones available in the market. Currently, they also cost upwards of $1000.

The rollable display tech is still in its infancy

During its swivel screen smartphone launch event, LG also teased its expandable slide-out smartphone. As per the leaks, the next smartphone under the Explorer project will come with a rollable display. It will likely debut in the first half of 2021. LG is already selling its 65-inch rollable OLED TV for $60,000.

Going by the recent patents, Samsung is also working on a smartphone featuring rollable display technology. On the other hand, Huawei is rumored to launch its new foldable smartphone with an in-folding design before the end of this year. Apart from the two rollable displays, TCL also showcased a 142-inch IGZO glass-based active MLED display and a 48-inch 8K Mini-LED curved screen for cars. 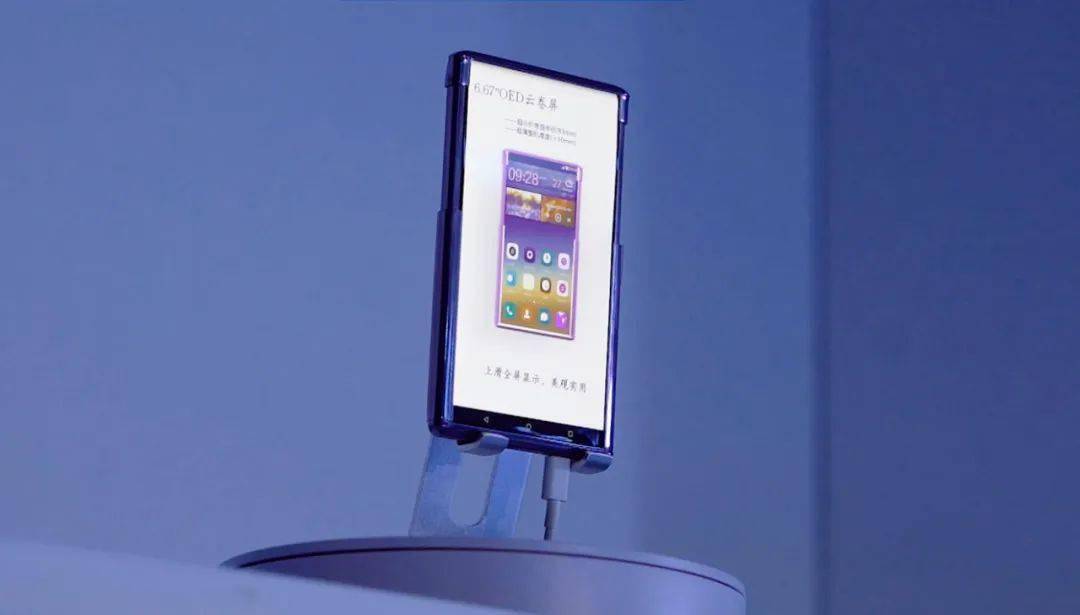