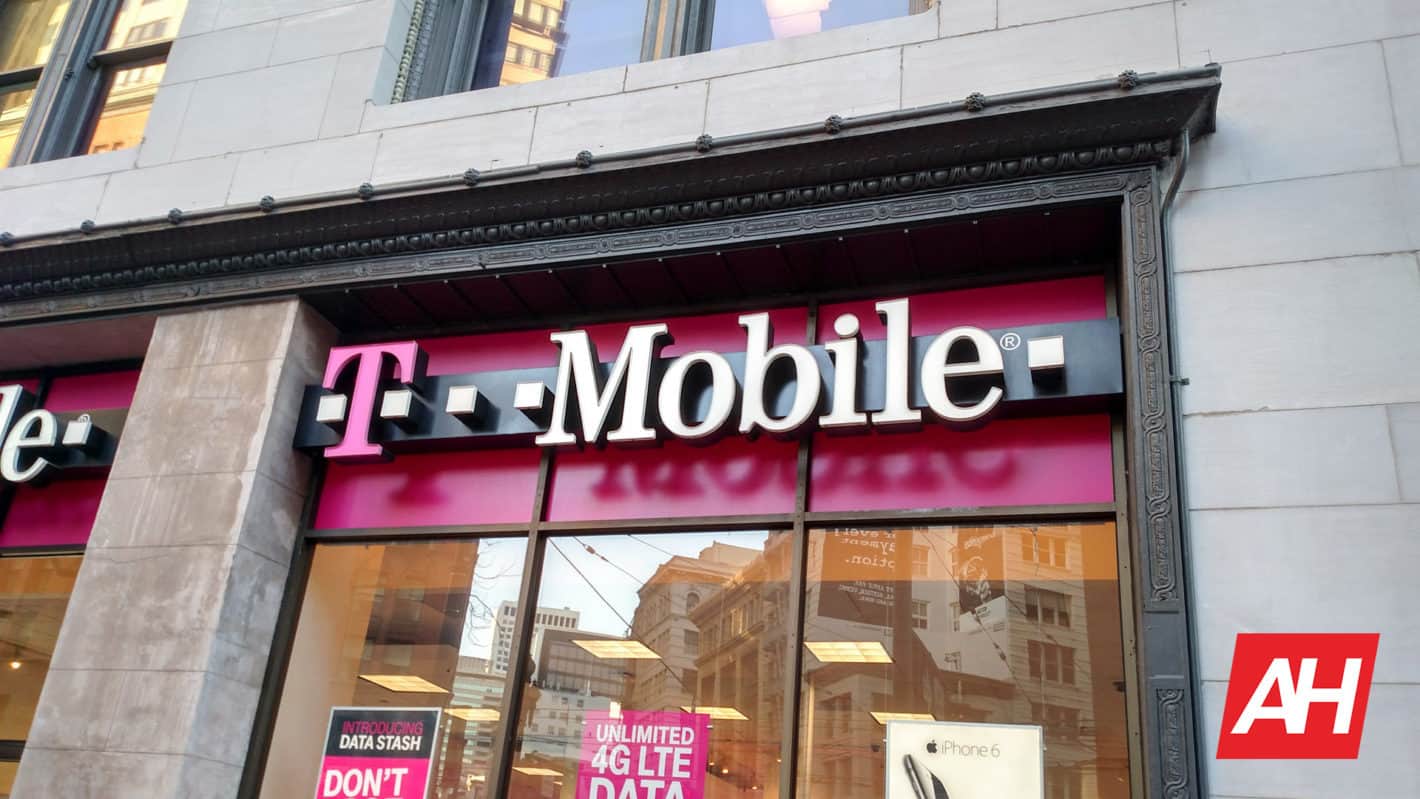 T-Mobile has announced yet another expansion of its mid-band 2.5GHz 5G network. With the latest announcement, the self-proclaimed Un-carrier has nearly doubled its coverage in less than a month. The company says it now offers mid-band 5G networks in nearly 410 cities and towns across the United States.

Now, nearly a month later, the company has announced yet another expansion, nearly doubling the coverage. The newly added locations are spread across 27 states. You can check out the full list of newly added cities and towns here.

As you might know, carriers in the US offer 5G connectivity over several network spectrums. There’s the low-band 600 MHz network that offers nationwide coverage but data transfer speeds are hardly any faster than existing 4G LTE networks. Both T-Mobile and AT&T started their 5G rollout over the low-band network.

Verizon, on the other hand, began the rollout over mmWave technology. It offers blazing-fast speeds but much poorer coverage. Such 5G networks can’t penetrate through walls or buildings, thus limiting their indoor usability.

T-Mobile’s mid-band 2.5 GHz 5G network offers a balance of speed and coverage. It combines the carrier’s widely available 600 MHz low-band network with the 2.5 GHz network as well as the ultra-fast mmWave network. The company calls it a “layer cake” strategy with a dedicated spectrum across all three layers of 5G — “low for far and wide coverage indoors and outside, mid for broad coverage and blazing fast speeds and high for super-fast speeds over shorter distances.”

T-Mobile promises to continue expanding its 5G coverage throughout the nation. According to the company, its engineers are lighting up 1,000 sites per month with 2.5 GHz 5G. It plans to cover 100 million people with mid-band 5G by the end of the year.

“We’re the only ones building a transformational 5G network built on dedicated — not shared — airwaves. And that means only T-Mobile is capable of making the world’s best 5G network a reality,” said Neville Ray, President of Technology at T-Mobile.