Sony built the PS5 with a massive cooling fan. So massive in fact that it's the main reason why the console is as big as it is.

This along with the other components in the console's design should prove to help the PS5 stay as cool as possible during gameplay. Even longer gaming sessions. Better yet, it should also be a lot quieter during gameplay. Instead of sounding like it's about to lift off into space like the PS4.

According to a new report from a Japanese publication 4Gamer.net (spotted by The Verge) who spoke with Yasuhiro Ootori, the PS5 cooling will even evolve as the console gets older. 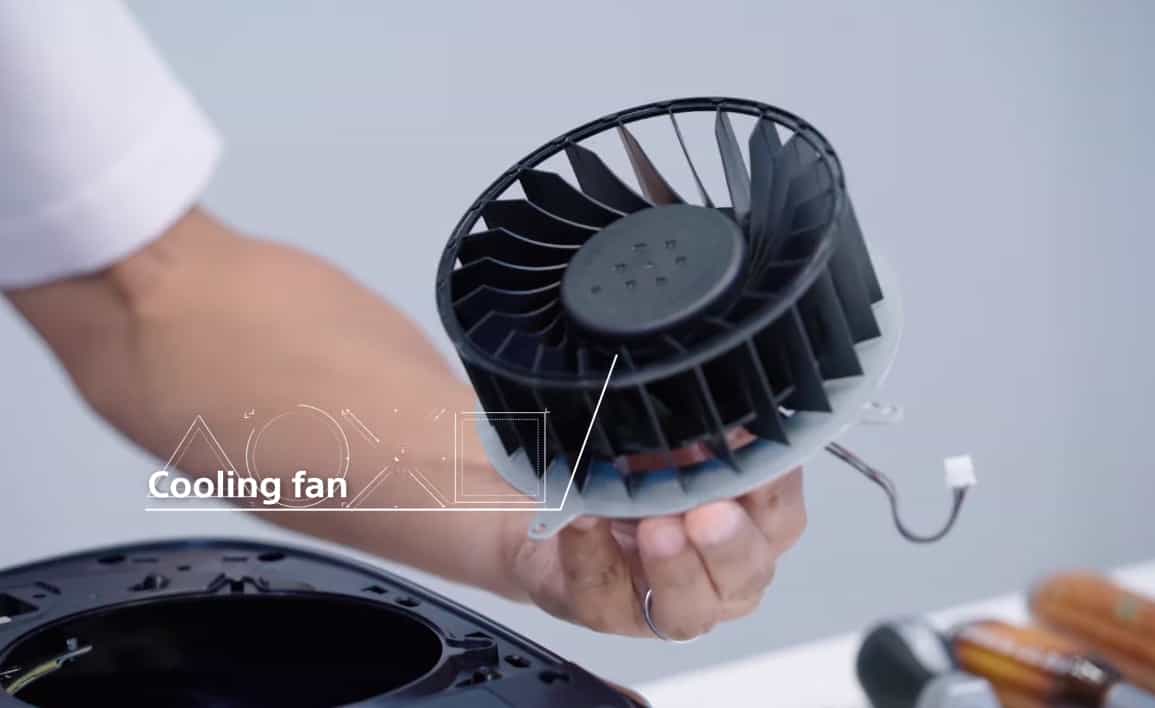 You might wonder how Sony is planning on doing this. And that's a fair question to ask. Ootori says that Sony will collect data from the console to help optimize future performance of the cooling fan. And thereby the PS5.

When the PS5 is powered on and users play games, the cooling fan will run thanks to the PS5's Accelerated Processing Unit. The data that's collected will be based on how the APU and cooling fan run during specific games.

Sony can then develop software updates to push out to the PS5 that help the fan run more efficiently based on the games it's playing. Which could in turn help the console perform better, and perhaps even draw less power if it the fan doesn't need to run at maximum levels.

It sounds like Sony's plan is to simply optimize the PS5 to run at its absolute best at all times. Which doesn't necessarily mean always at peak performance. But sometimes the best performance for the activity you're currently engaging in.

One fan to rule them all

For all the power that the PS5 will deliver, you'd probably think that Sony would need multiple fans.

Yet it does not. It simply decided to go with a large double-sided intake fan that measures 120mm wide. It's also 45mm thick, so it stretches from one side of the console to another. The size of this fan rules the entire cooling functionality of the console.

With the help of the PS5's APU of course. And the dedicated future updates. But in terms of the fans, this single fan handles the job by itself. Which makes it all the more interesting when thinking about how the system will sound three or four years from now. After it's got some life on it and it's been used for quite some time.

The good news is that it should (hopefully) still sound pretty quiet down the road, as long as users are taking proper care of the system and utilizing those sweet built-in dust catchers that you can vacuum out.