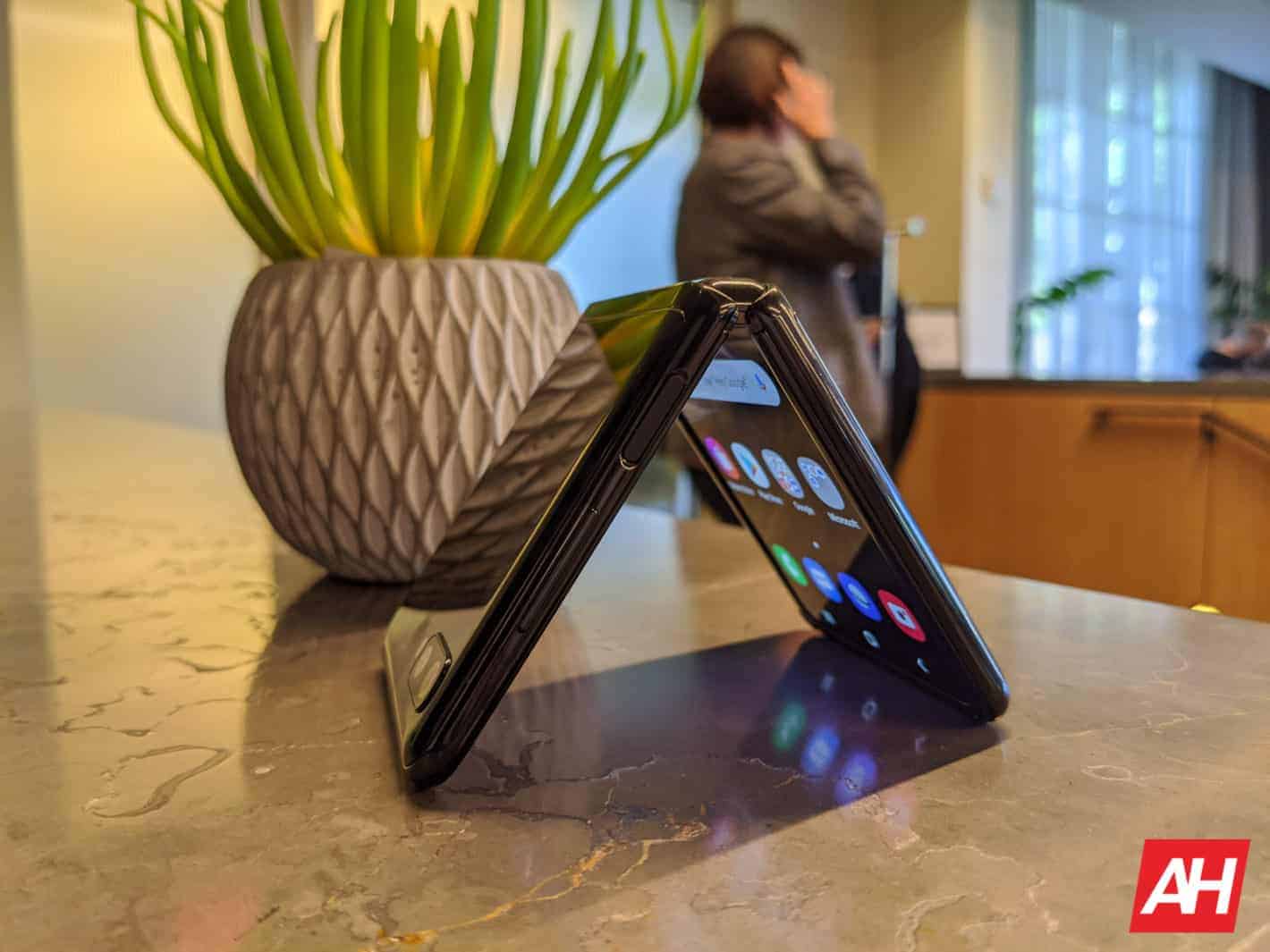 The Samsung Galaxy Z Flip 2 might launch sooner than expected. According to a rumor passed along by Ross Young (@DSCCRoss) on Twitter, the second-gen Flip could arrive in spring next year. The same source had last month claimed that the new clamshell folding phone may not debut until the third quarter of 2021.

Now, as per the latest rumor, Samsung won’t be delaying the phone for Q3. However, it won’t be coming with the Galaxy S21 series either. We already know that Samsung has pulled the Galaxy S21 launch ahead by a month. The new Galaxy S flagships will be launching in January, for reasons best known to Samsung.

But, on the other hand, the Korean company appears to be sticking with the same yearly launch schedule for the Flip series. The original Galaxy Z Flip launched alongside the Galaxy S20 series earlier in February this year. In all probability, the Galaxy Z Flip 2 would launch around the same time next year as well.

Samsung also launched a 5G variant of the Galaxy Z Flip in August. It now remains to be seen if the new model would come with 5G as standard or there will be separate variants. Even if the company launches separate 4G and 5G models, they’ll most probably arrive together sometime in late Q1 or early Q2 next year.

The previous claim by @DSCCRoss about a late 2021 launch for the Galaxy Z Flip 2 wasn’t very assuring for multiple reasons. Firstly, a Q3 launch means Samsung will have both the Flip and Fold series phones coming around the same time.

However, from what we’ve seen over the years, the company likes to maintain a six-month gap between its flagships. So a first-half launch for the Flip series followed by the Fold series in the second half sounds more like a Samsung strategy.

On top of that, the source doesn’t have a very impressive track record with early leaks and rumors. They’ve gotten several predictions wrong in recent years, such as the Note 20 series lacking an Ultra model, or the Galaxy Z Fold 2 having an S Pen.

On that note, we suggest you take the latest piece of information with a pinch of salt as well. Although a spring launch for the Galaxy Z Flip 2 sounds highly realistic, there’s no confirmation about that just yet. We’ll have to wait for more reports to support the claim before we can paint a clearer picture.

The new report also suggests the Galaxy Z Flip 2 to be packing some impressive upgrades over its predecessor. However, it fails to shed any light on the details. There have been reports of a larger display, a higher display refresh rate, and a sturdier hinge. However, there’s still a long way to go and a lot can change during that time. We’ll keep you updated as and when more details sprung up.