The Samsung Galaxy S21 Ultra will feature five cameras on its back after all, it seems. A previous leak suggested that we’ll get four rear-facing cameras, but it seems like Samsung opted to include a penta camera setup on the Galaxy S21 Ultra.

We’ve already seen CAD-based renders of the Galaxy S21 Ultra, courtesy of @OnLeaks. Those renders were accurate, at the time, but Samsung apparently decided to make some changes. Well, it made one change, that in the rear camera module.

The same source is now back with a new leak, showing us a new camera module. If you take a look at the image below, you’ll see the module itself, attached to the device. This camera module is quite large, and it will protrude on the back quite a bit. 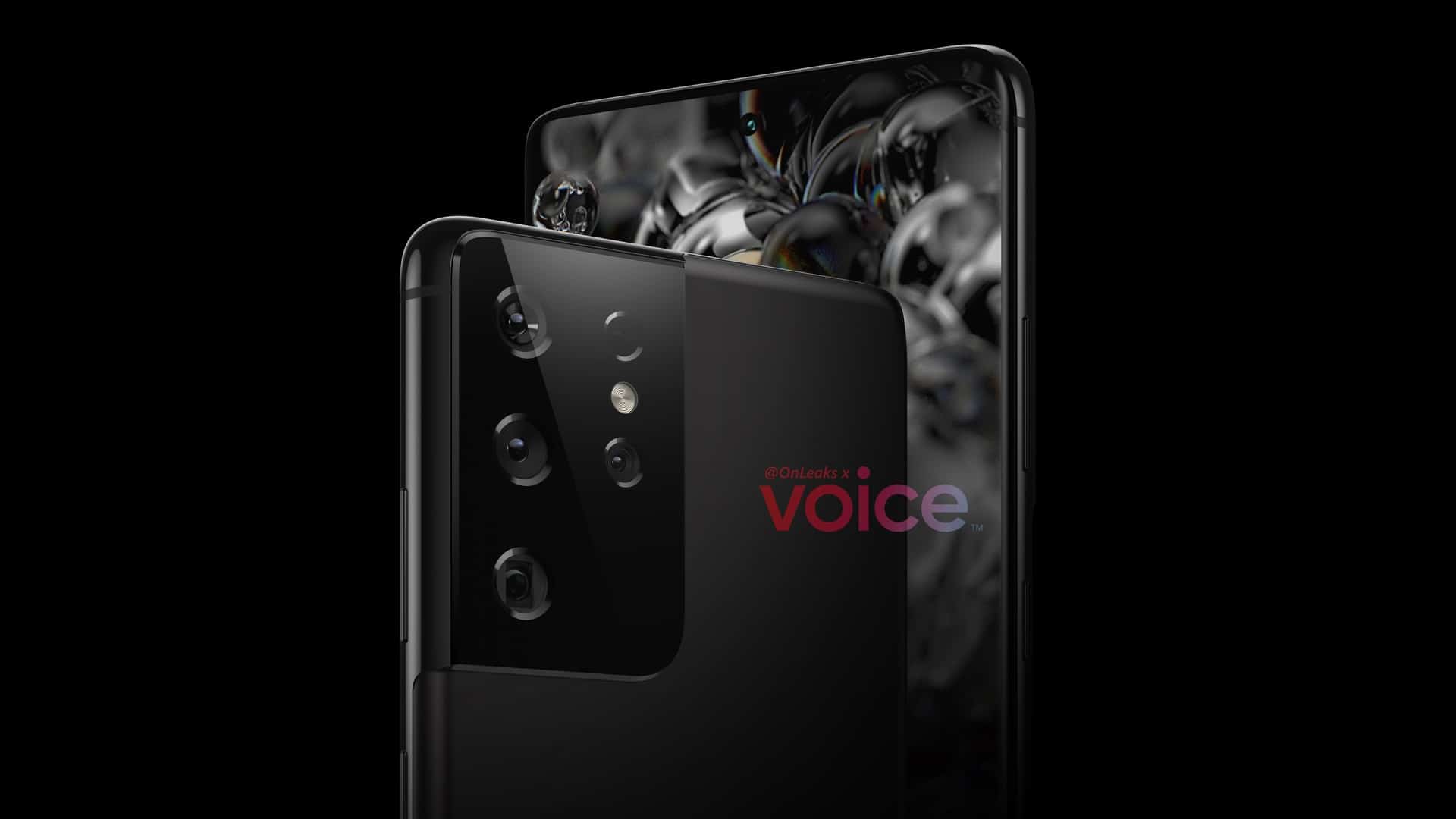 This camera module is also an extension of the phone’s frame, at least it looks like it. You’ll notice three cameras in the first column, and two in the second. In the second column also lies an LED flash.

This is based on the latest DVT (Design Validation Test), which is the last step a device takes before mass production. The source says that it’s not sure what this latest addition is, it’s some sort of a camera sensor, though.

A periscope camera will be included in the mix

The last camera in the first column is a periscope unit, that much is certain. As for the others, we’re still not sure. One of those is the main camera sensor, quite probably a 108-megapixel unit.

Samsung will probably include a regular telephoto unit in there, and an ultra-wide unit. That leaves us with the fifth camera. That sensor is still a mystery, and we’ll have to wait for more info to surface.

The Galaxy S21 Ultra is expected to launch in January. Samsung allegedly moved the launch of its Galaxy S21 flagships for some reason, as the S lineup usually lands in late February. The Galaxy S21 and S21+ are expected to arrive alongside the ‘Ultra’ model.