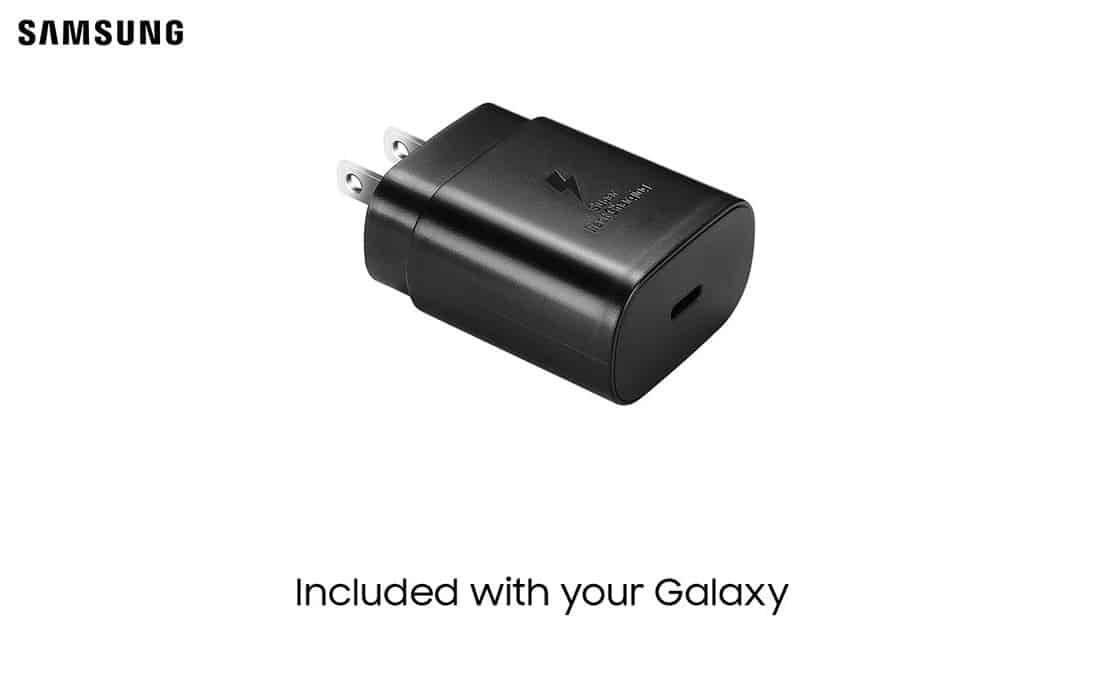 Just a few weeks ago, we reported how Samsung mocked Apple for not including a charger from iPhone 12. However, new reports suggest that Samsung will follow the same steps with Galaxy S21.

Notably, according to Sammobile and various other Korean sources, Samsung is seriously thinking about, not including a headphone and a charger with Galaxy S21 next year.

Well, this is Samsung. First, they make fun of Apple’s decision of not including a charger or removing the 3.5mm headphone jack, then they simply follow suit.

Samsung is nowhere a small brand. And it has the capability to start a trend. But it is always seen the following the trend started by Apple. One thing Samsung did not follow Apple was the implementation of the notch.

The Korean OEM has its own set of notches, which they preferred calling the infinity designs. In simple terms, these were the punch hole notch, infinity U, and infinity V.

Apparently, the company stayed away from those bathtub notches trends and are still keeping up with the punch hole or Infinity-O displays on most of its devices.

Apple removed chargers from its boxes for environmental purposes

You are ‘Apple’ if you talk cliches. Seriously, the reason that Apple gave for not including chargers with iPhone 12 is to “save the environments.”

We get it and we are also not against saving the environment. But my argument is that why the company continuing with the production and selling charging adapters for customers to buy separately.

If Apple is really into saving the environment, then it should have totally scrapped the production of charging bricks in its factories. But that is not the case.

It completely nulls Apple’s thought of protecting the environment. It would have been good if the company gave a thought about this very seriously and did not think about churning extra money from its users for not providing basic things in a smartphone box.

Whichever route you take, you will come to the conclusion that Apple has very smartly tricked people into spending more cash, first on the pricey iPhone 12, then the power adapter, then whatnot.

Just like the example given in the previous post, it is good that Apple does not make cars. People then would have to buy tires, windshield, steering, and engine separately along with the body of the car. Well, that’s Apple for you.

And daunting is that this thought of including the charger has made its way to Samsung. At least, the rumors suggest the same.

If this becomes true, then it will apply to the entire Galaxy S21 lineup and soon to the Note lineup as well. Some insiders believe that if not that aggressively, Samsung might completely remove earphones and would ship phones with a device and a charger.