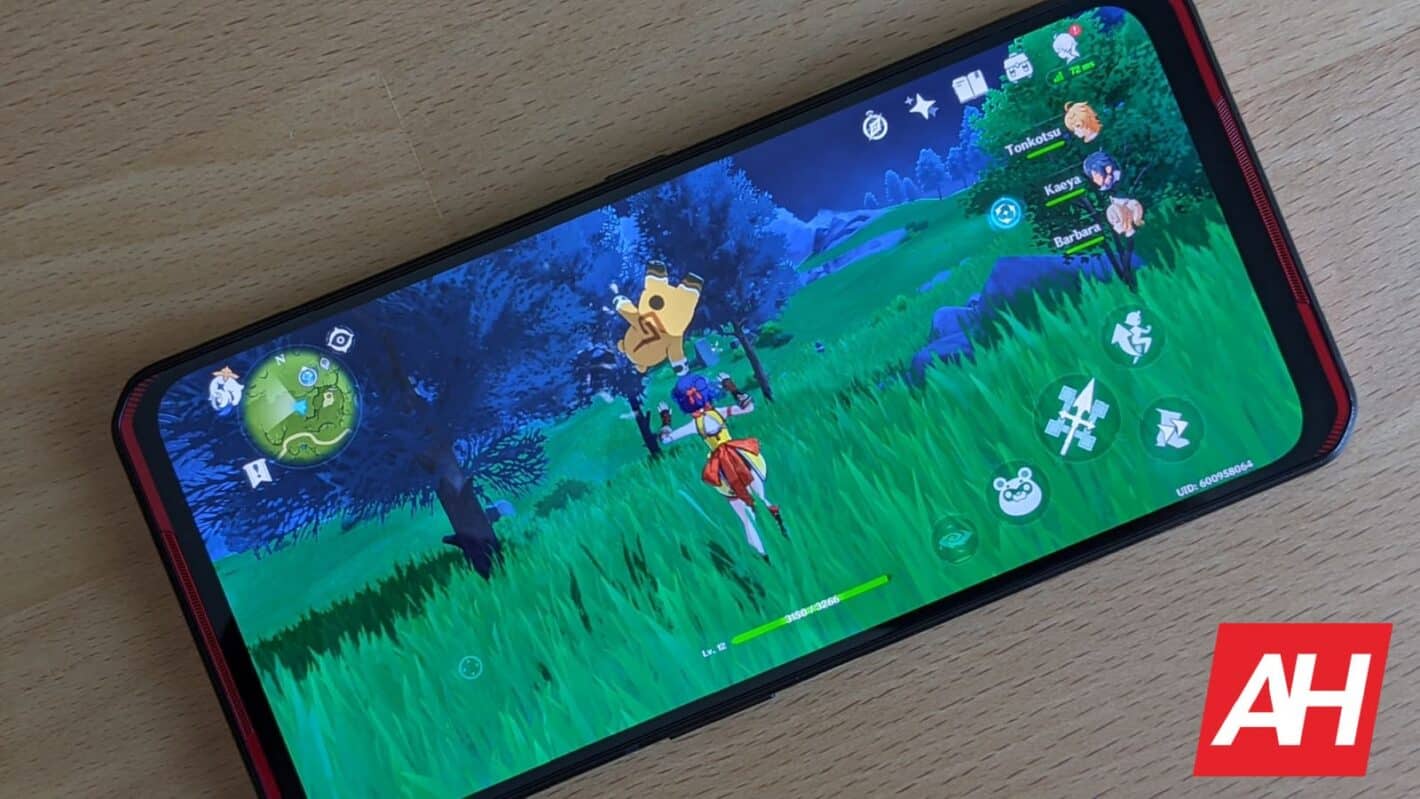 You’re missing out if you don’t experience Genshin Impact, a game that was just launched by MiHoYo back at the end of September.

You’ll be missing out if you don’t play Genshin Impact because, it’s one of the best games that’s launched all year. And it has so much more going for it than most people would believe or imagine.

The only real way to fully understand how good it is, is to try it out for yourself. Now you might be thinking, “I don’t really feel like buying another game right now.” Perfect. Genshin Impact is free.

Trust me. Do yourself a favor and try Genshin Impact. There are numerous reasons why it’s a good game and why many people who wouldn’t initially think of trying it out would enjoy it.

You can experience Genshin Impact for free

This is the first big reason why you should give this game a try. Because the game is free. Now, I’ll add an asterisk to that statement. If you’re not a fan of games that have anime graphics, or you played and hated Breath of The Wild on the Switch, then maybe this game isn’t for you.

But, if the anime graphics don’t really bother you, whether you love them or not doesn’t matter. Even if you’ve never played Breath Of The Wild but it looked or looks interesting to you, then you will love this game.

Yes, it’s free-to-play. And free-to-play games need to make money from micro transactions. And there are admittedly no shortage of situations where a free-to-play game was very heavy-handed with them. But this truly isn’t the case with Genshin Impact.

It is by no means pay-to-win. Which is infinitely more evident if you dip a toe into its waters to see for yourself. There’s hours upon hours of content to go through, and all of it can be played without spending a dime.

Sure, it’s also a gacha game, and many of the best characters are ones that you can generally only acquire from doing the character and item pulls called “wishes.” But MiHoYo has more or less given enough currency out to complete many of these pulls.

And it’s still continuing to do so. Even the characters you acquire normally through gameplay are fun to use, and you don’t spend any money or special in-game currency to get them. This game can be completely free if you want it to and still be excellent on top of that.

You can experience Genshin Impact on multiple platforms 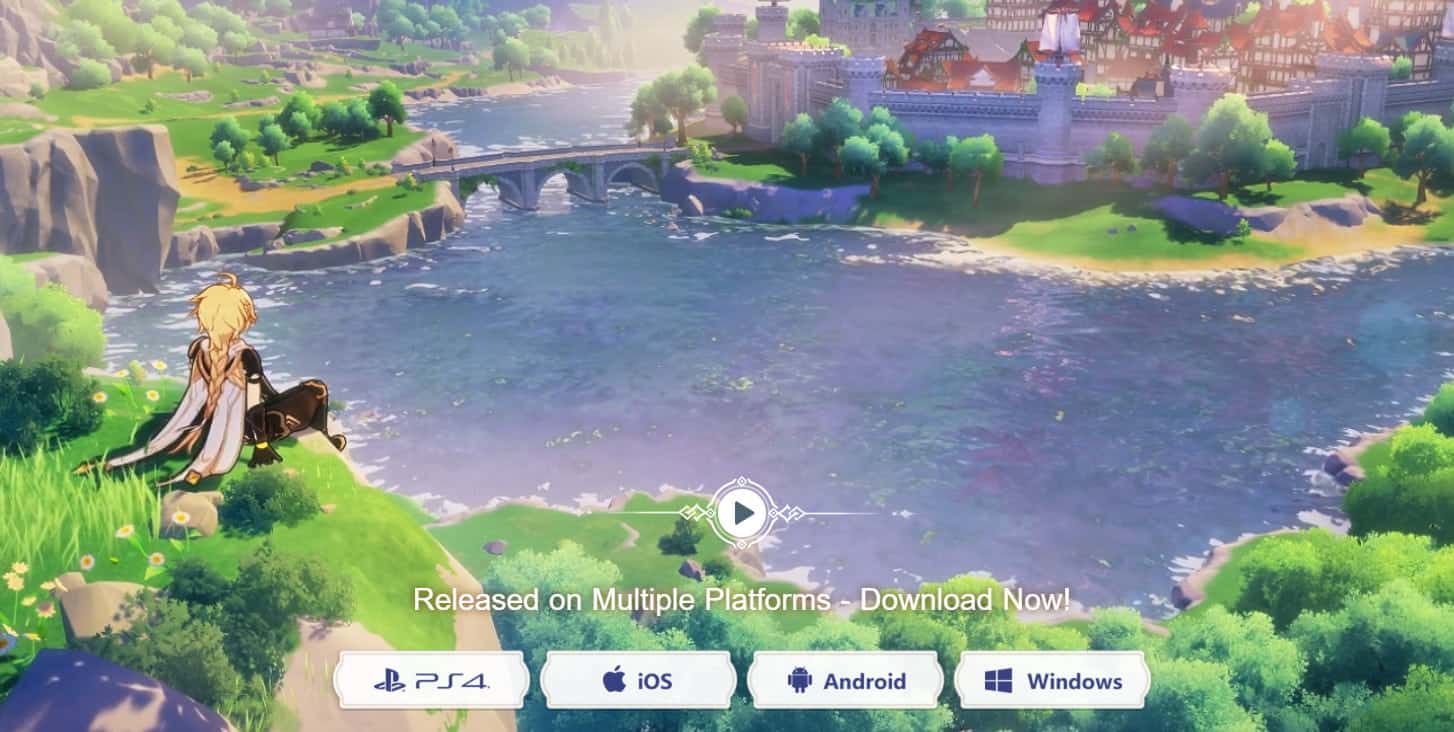 Pushing everything else to the side for a moment, another reason that makes it worth checking out Genshin Impact is that it can be played on multiple platforms.

It was released for PC, PS4, and mobile devices running on Android and iOS. What’s more is that PC and mobile accounts are interchangeable.

As an example, I personally played Genshin Impact on PC during the beta in July. But following launch I started playing on mobile first. I knew that at some point I’d want to play on PC too, but I didn’t want to lose my two or three hours of progress.

And thanks to the cross-platform play function I didn’t have to. Simply log into the game on both PC and mobile with the same account. Then every time thereafter, logging into either platform will start you where you left off regardless of whether or not you’re playing on the same platform where you logged off last.

This makes Genshin Impact an extremely versatile game that you can play almost anywhere. It does require an internet connection. So as long as you have Wi-Fi or ethernet on your PC and Wi-Fi or mobile data on your phone or tablet, you’re always set.

Unfortunately, you can’t share your account with the PS4 version of the game. However you can cross-play with PS4 players once you unlock the multiplayer feature in the game.

Genshin Impact isn’t a game that can go on forever. It’s not like World of Warcraft, Final Fantasy XIV, or really any other MMO.

And that’s because Genshin Impact isn’t an MMO. It will get content updates, but there is a finite amount of stuff you can do. The good news is that, getting through it all can take a pretty long time and this is just for the base content that’s in the game from launch.

Unless this is the only game you’re playing and you play like 7-10 hours a day, you could spend weeks or months living off of what there is to do. Aside from the main story quests, which are called Archon quests, there are side quests to do.

There’s also a large list of achievements. Two of which are directly correlated with finding every single chest in Teyvat. Which is the world setting for the game. Teyvat is split up into two major sections. And in each one there are literal hundreds of chests to find and open.

The starting area has nearly 700. And the second major area has more than 800. Many of these are completely hidden and not easy to find. So you will spend hours exploring in an attempt to finish just these two achievements.

The chests of course come with their own reward as they can contain useful items and materials. The point is that you’ll end up having to dedicate loads of your gameplay time to the exploration alone. Then you still have everything else to do. Like leveling up your characters and weapons.

Keep in mind that even if you run out of things to do, MiHoYo will be updating this game at some point in the future. Which means more quests and dungeons and gameplay content. 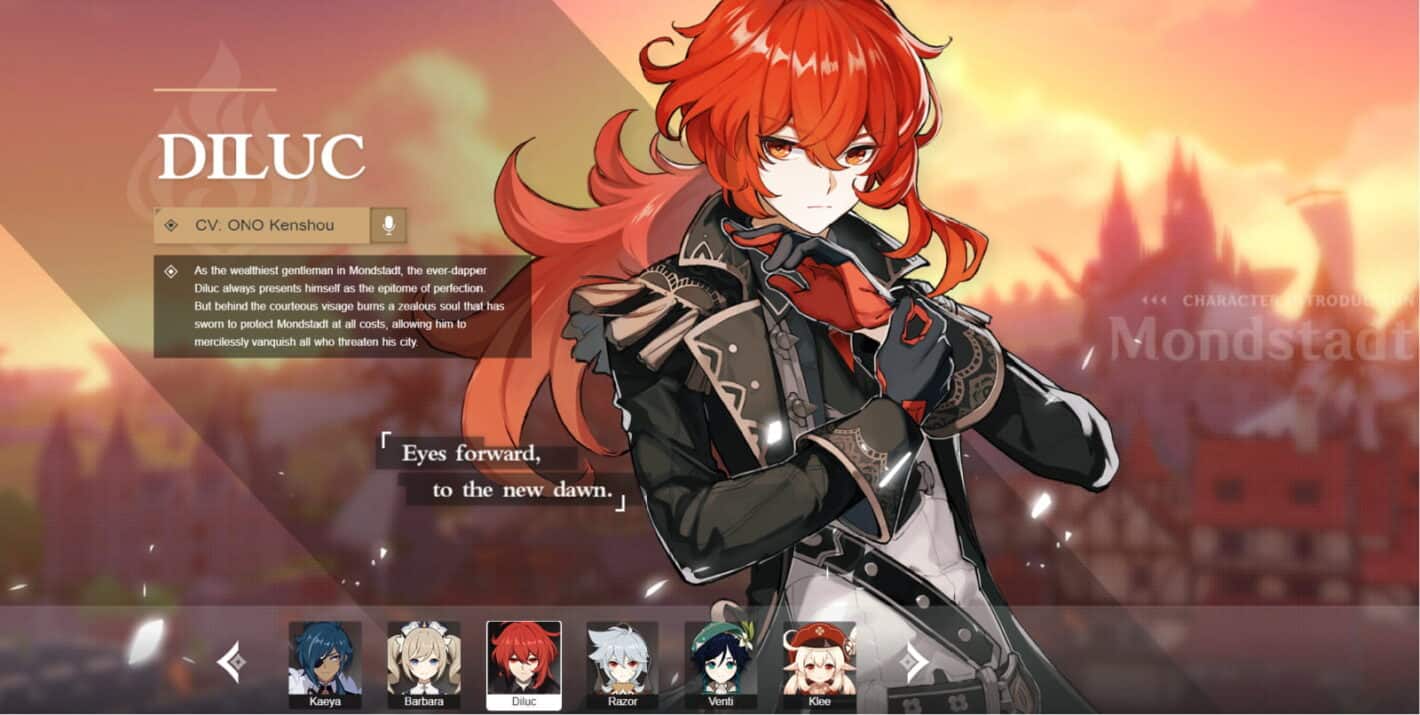 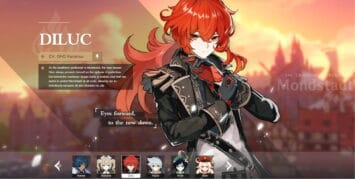 One of the best things about this game is the combat. It’s gorgeous. This is helped a lot by the anime-style graphics.

But once you get into the game a little and start acquiring new characters, you realize how in-depth the combat system can be. It’s not all about how it looks. And there’s a big tie-in to using a full party of characters to make the most of every situation.

Take Barbara for example. She is the game’s only dedicated healer. Which makes her extremely tanky and gives her loads of survivability. She goes well with other party members who have high damage output but might be a little more on the squishy side.

These kinds of details are what you can really start digging into the more you play and the more characters you acquire. The character roster is already large and the game has only been out for around a week and a half. There will be more characters coming, too.

So eventually the game will be filled out with a huge list of options for your party. Giving you a wide variety of ways to play based on who you like the most.

You can play Genshin Impact with friends

Another cool feature about the game is that you can play with friends. You won’t immediately have access to this content, but once you do it’s fun to engage with it from time to time.

After that, you can party up with a few friends on your friends list. Since the game is built around having a party of four characters, how many you can swap between depends on how many people are in your party.

Finally if you invite three friends, then all of you must play with one single character. Friends who join you also can’t open world chests. Which is a big chunk of content due to ho many there are. Friends are also not able to level up Statues of the Seven or find key items. You also can’t do Archon Quests while you’re playing with friends.

This limits you to what you can do as a group. But it’s still enough fun to make it worth doing even if only once in a while. In the end, multiplayer is available and that’s what matters.

Overall, the game is worthy of your time. And every good thing about the game I have listed here is not all there is. My list of reasons is not exhaustive. That being said, Genshin Impact is highly, highly recommended. Check out a trailer or two, watch some gameplay, and then test it out for yourself.