Skip to content
Advertisement
Trusted By Millions
Independent, Expert Android News You Can Trust, Since 2010
Publishing More Android Than Anyone Else
26
Today
187
This Week
452
This Month
2392
This Year
112471
All Time
Advertisement 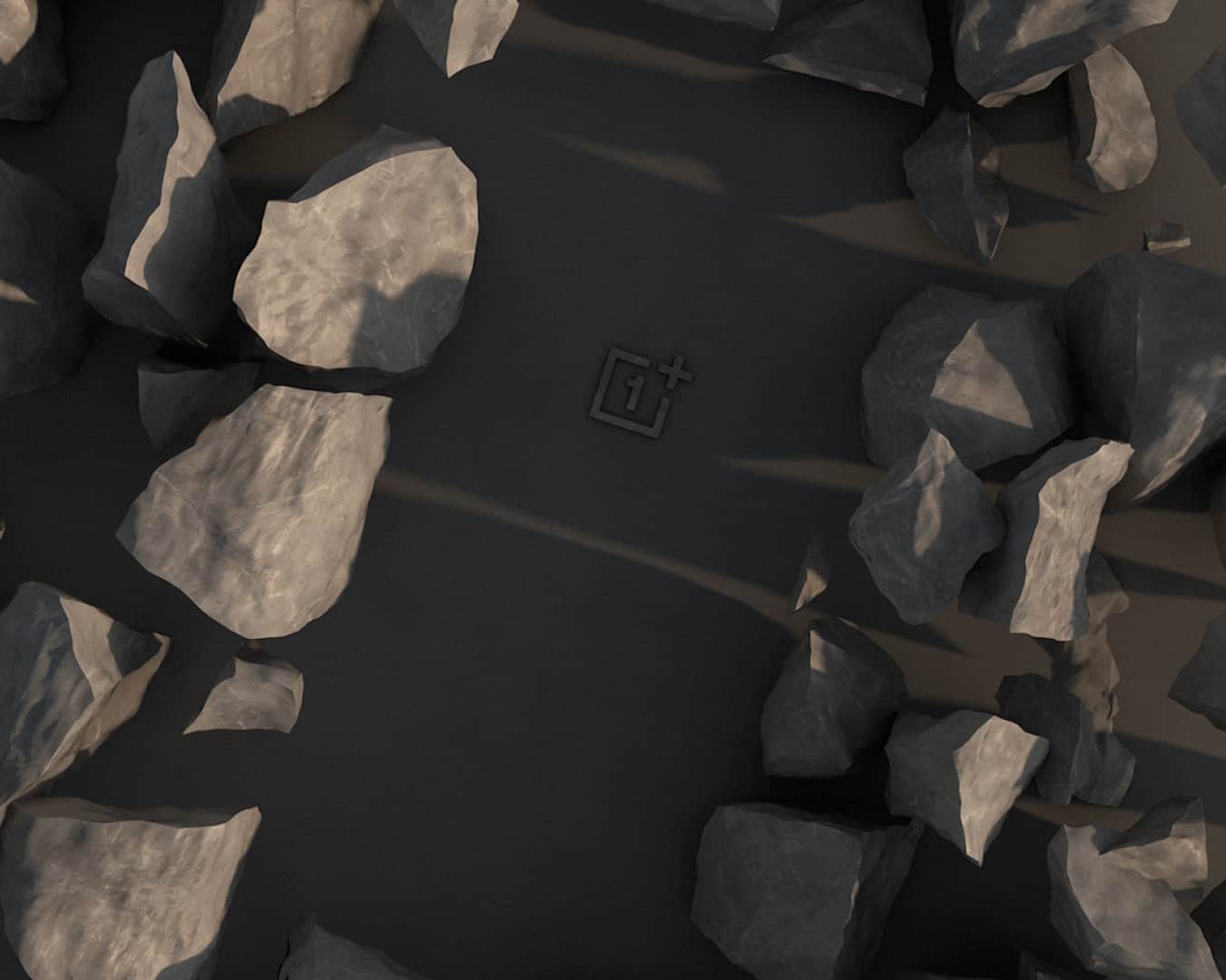 OnePlus will announce a special edition OnePlus Nord handset, alongside its upcoming OnePlus 8T flagship. That will happen on October 14, in case you forgot, two days from now.

The company teased the arrival of this ‘Special Edition’ Nord phone via Twitter. OnePlus released a teaser image for the phone, and it sure seems like this variant will offer the company’s well-known Sandstone finish on the back.

A Special Edition OnePlus Nord may be the ‘Grey Ash’ variant

We’re only guessing here, of course. It could be just regular glass, with a different color underneath. Max J., a well-known tipster, did suggest that this variant of the phone may be called ‘Grey Ash’. That name sure fits with the looks of the phone.

The OnePlus Nord was originally launched back in July. The device has been on sale since August, and two more Nord phones are expected to arrive later this month. Before that happens, this special edition model will debut.

The focus of the October 14 event won’t exactly be on this device, though. It will be all about the OnePlus 8T, the company’s brand new flagship. That device has been surfacing for a while now, and OnePlus shared quite a few official information as well.

The company has been teasing this device for a while. Its Aquamarine Green color has been confirmed, as well as the fact it will include a flat display, with a display camera hole. This will essentially be a OnePlus 8 look-alike, with a flat display.

It will be smaller than the 8 Pro, at least in terms of height, while it will be larger than the OnePlus 8. The phone will feature a 120Hz display, 65W fast wired charging, and the Snapdragon 865 SoC.

The device is also expected to ship at a very competitive price tag, but we’ll see how accurate those rumors were. If you’d like to find out more, tune in on October 14, and meet both devices. 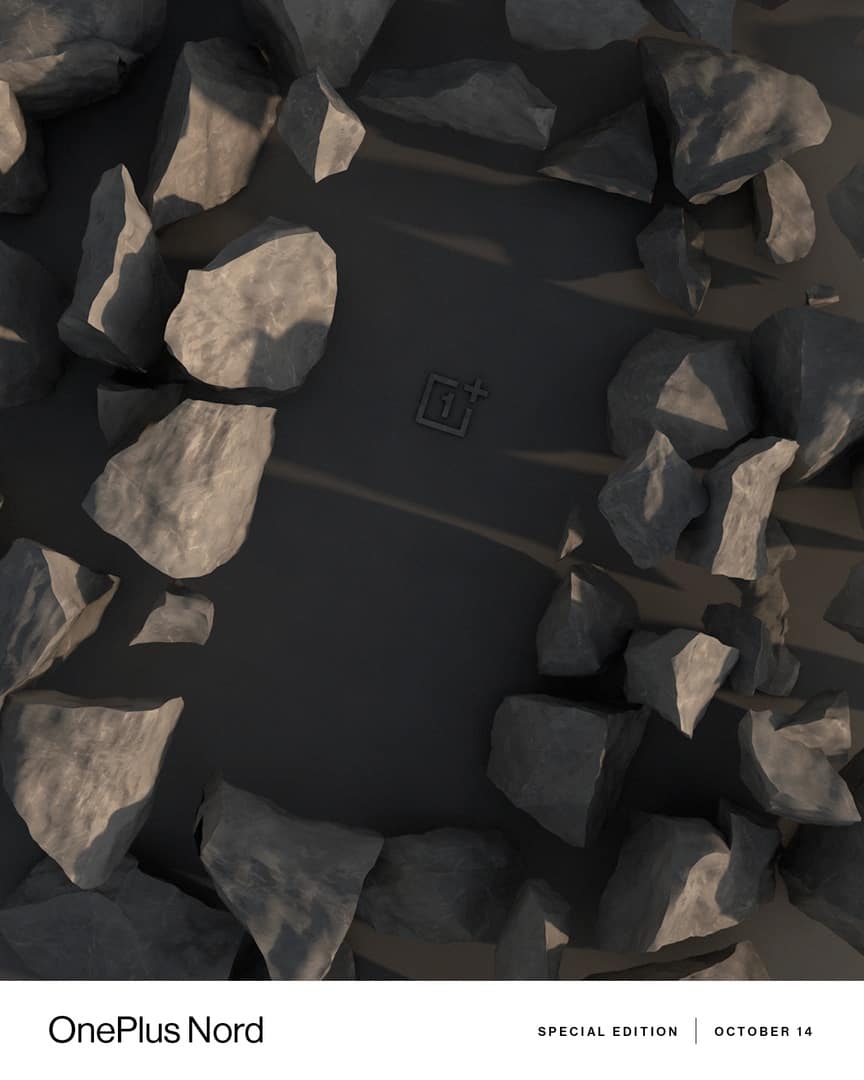