The OnePlus Nord N100 specs, price, and release date have all been revealed thanks to a new leak. This is one of OnePlus’ upcoming ‘Nord’ smartphones, and the provided information comes from Ishan Agarwal and 91mobiles.

Let’s start with its specifications, shall we. The OnePlus Nord N100 will feature a 6.52-inch HD+ display. What we do not know, however, if that will be an OLED display or not. It will be a flat panel, though.

OnePlus’ OxygenOS will come pre-installed on the device, while an Android version is not mentioned here. You will get three cameras on the back of this phone, a 13-megapixel main camera, backed by two 2-megapixel units.

A single 8-megapixel camera will be included on the device’s front side. The phone will include 4GB of RAM and 64GB of storage, though additional models may become available in some regions.

The device is tipped to cost around €199 in Europe. The source also says that the device will become available by November 10. As a reminder, the phone is expected to launch on October 26, at least if an earlier tip was accurate. So, that's supposed to happen today. That's quite odd considering that OnePlus didn't really tease these phones the way it usually does, but we'll see what happens.

To top it all off, the source also released a partial image of the device. At least it looks like an image of the OnePlus Nord N10, you can check it out below. OnePlus’ logo is on the back, while the back side is curved. We’re not sure what build materials are used, though. 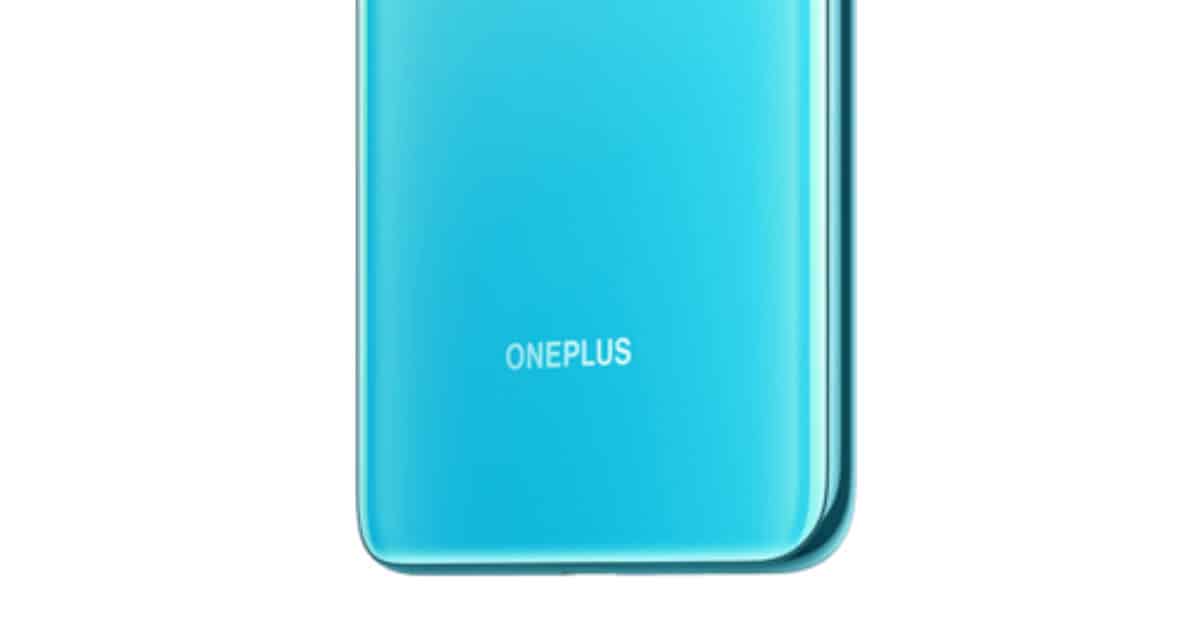 Advertisement
Advertisement
Trusted By Millions
Independent, Expert Android News You Can Trust, Since 2010
Publishing More Android Than Anyone Else
4
Today
163
This Week
666
This Month.
8107
This Year
109579
All Time
Advertisement