That being said, the OnePlus Buds Z are more affordable than the OnePlus Buds. They are priced at $49.99 / €59 / £55, and will become available for purchase in November.

These earbuds are actually quite similar to the OnePlus Buds when it comes to the design. Their charging / carrying case is different, though. It offers this elongated design, that you can check out in the provided images.

These are in-ear earphones, by the way, and they are equipped with advanced 10mm dynamic drivers. OnePlus says these drivers are “primed for a richer, booming bass line that works in synergy with bass boost technology for heart-pounding audio”. 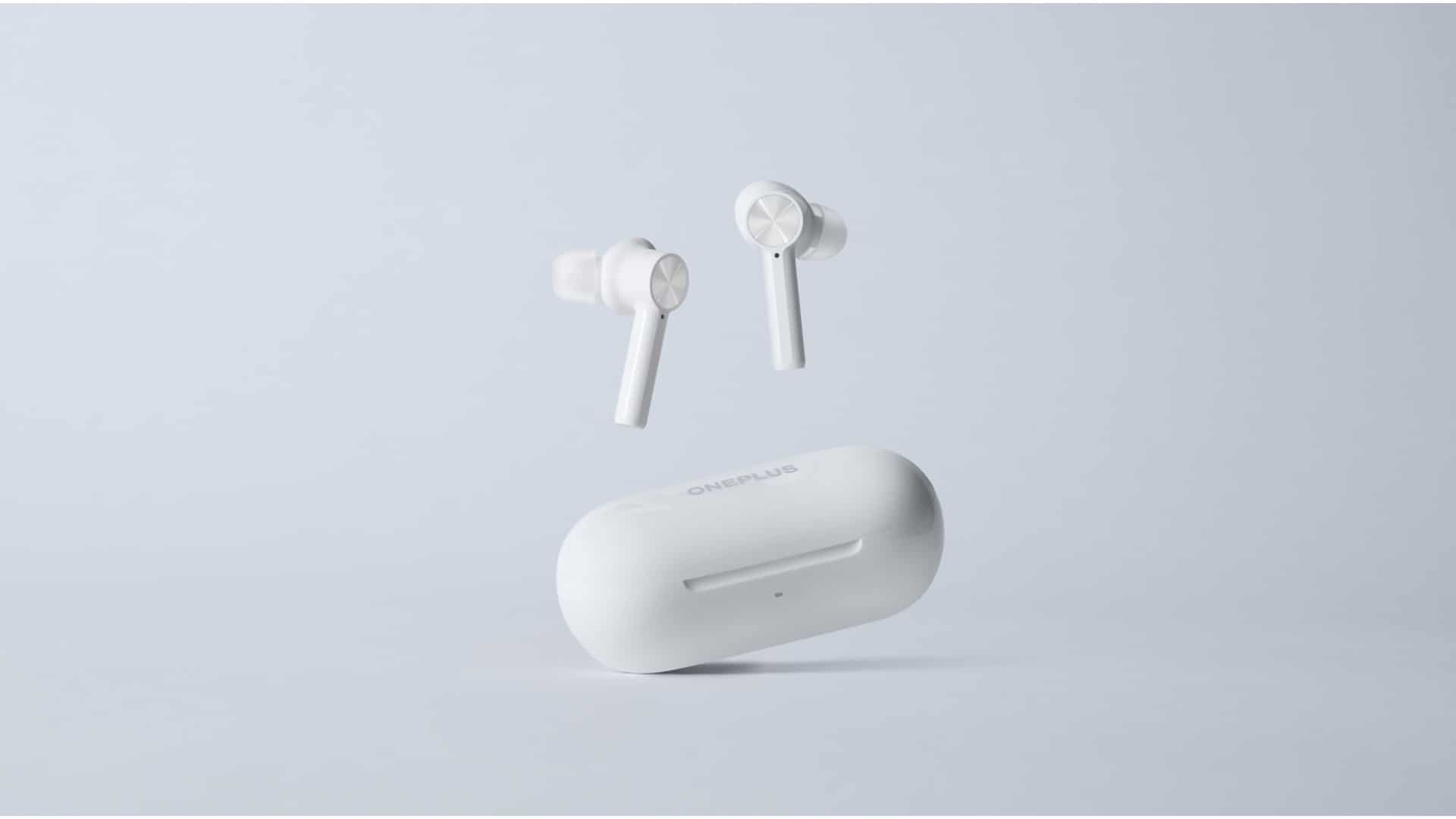 A dynamic 3D stereo powered by Dolby Atmos is also equipped. The company also says that on a full charge, these earbuds provide 20 hours of playback time. A 10-minute top-up will get you an additional three hours of audio playback.

Bluetooth 5.0 is included as well, as is the Quick Pair feature. The OnePlus Buds Z are IP55-rated, which means they’re both sweat and water resistant. This makes them ideal for working out.

Some controls are built into the earphones themselves, so you can control them on the fly. They do come in a single color only, though, which is a bit surprising. The company announced these in white color only. Well, at least the regular pair comes in a single color. 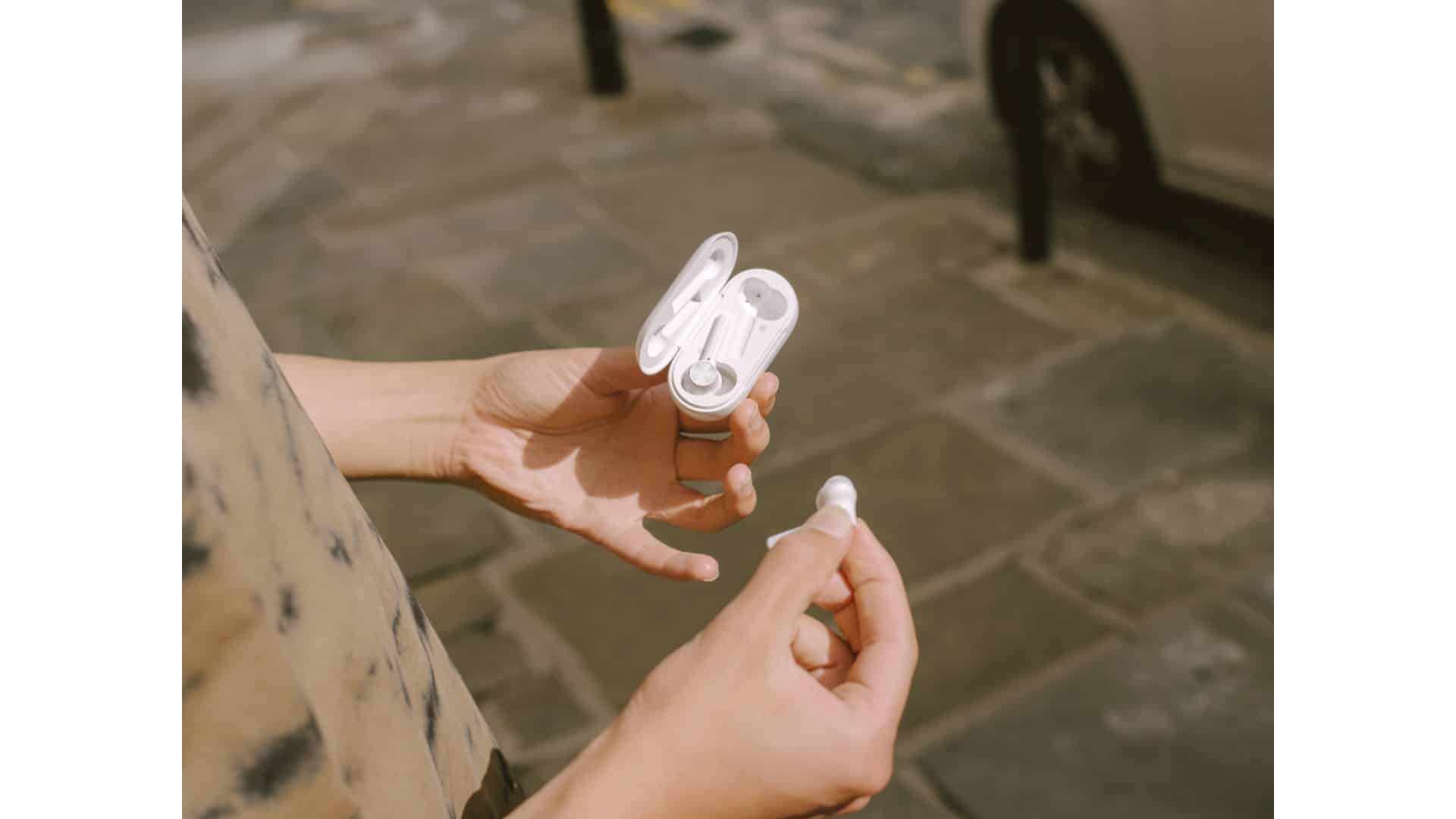 OnePlus also announced a special-edition colorway by Steven Harrington. Those won’t be available in every market, though, so keep that in mind. Most of you will have access to the white-colored model only. It is a bit odd OnePlus did not announce more color options.