Attached to this tweet is also a link to a landing page for OnePlus’ upcoming OnePlus 8T event. The OnePlus 8T is obviously not what is being teased here. You can check out the teaser image below this paragraph. 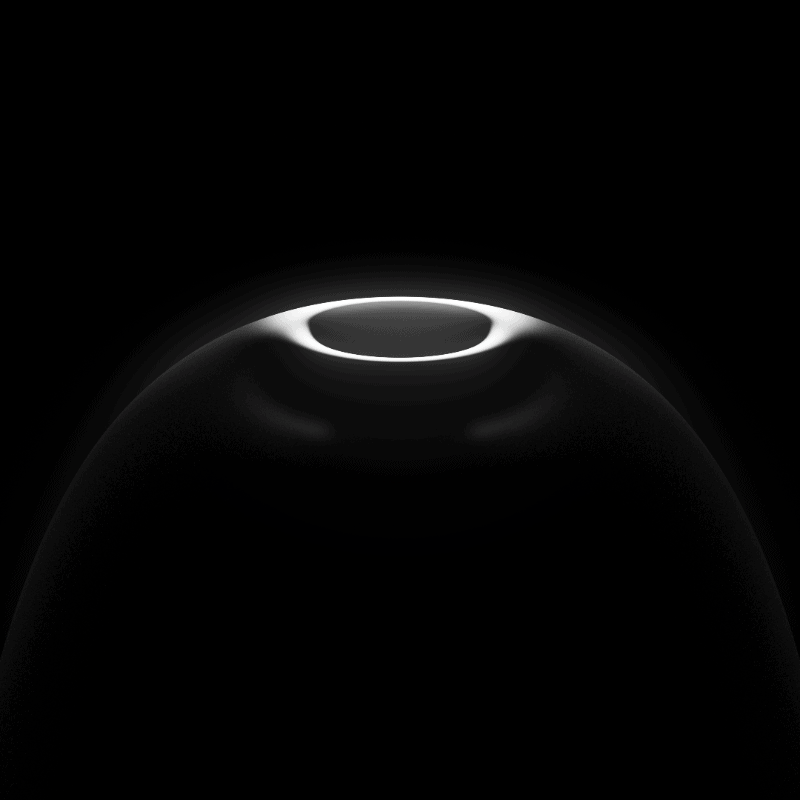 As you can see, a part of an earbud seems to be shown here. The silicone tip is shown, which suggests that the OnePlus Buds Z will offer a different design compared to the OnePlus Buds.

The OnePlus Buds were announced earlier this year, but they were made out of plastic. Those were open-ear type earbuds, which did not come with a rubber / silicone seal. Well, the OnePlus Buds Z may offer a seal, it seems.

That basically means that these earbuds won’t look the same as the OnePlus Buds. They will still be TWS (Truly Wireless Earbuds), though, and according to rumors, these will be more affordable than the OnePlus Buds.

We’re not sure if these earbuds will offer ANC (Active Noise Cancellation), considering they’ll be more affordable than OnePlus Buds. We do hope it will be included, though.

They are expected to launch alongside the OnePlus 8T on October 14. The company is expected to announce some additional products as well. According to a tipster, we’re looking at 5 products here.

Do note that he was talking about the Indian market, though, so some of those may be exclusive to India. On the flip side, it’s possible that all of them will be global, we’ll have to wait and see.

The OnePlus Watch is also a device that has been rumored lately, and it may arrive on October 14 as well. The OnePlus Power Bank was also mentioned, while Mr. Agarwal teased a product that didn’t leak at all. So we’re wondering what that is.

At least two OnePlus Nord smartphones are also coming soon, but it’s possible those will not arrive on October 14. The company is planning to launch Snapdragon 600 and 400 series Nord smartphones.

The company may organize a separate launch event for those devices, we’ll have to see. All in all, the company’s October 14 event will be quite interesting, so stay tuned.