OnePlus is all set to launch its second pair of truly wireless earbuds in just about a few months. Following the launch of the OnePlus Buds earlier this year, the company is now gearing to launch its successor, named OnePlus Buds Z, next week. Key specifications of the new TWS earphones leaked earlier today and we now have first-look images as well.

OxygenUpdater has been able to extract live images of the upcoming OnePlus earphones from an APK for one of the company's own apps. While the new pair of buds keep the same stem form factor as the original Buds, there's still a striking difference in the overall design. The new models feature silicone tips while their predecessors sport an open-ear fit design. The newer design should offer a proper seal in the ear than the earlier one.

There appears to be a microphone on the outside, just underneath the reflective touchpad, which, hopefully, offers the same set of customizable tap and long-press gestures. A second microphone appears to be on the top of the bud. 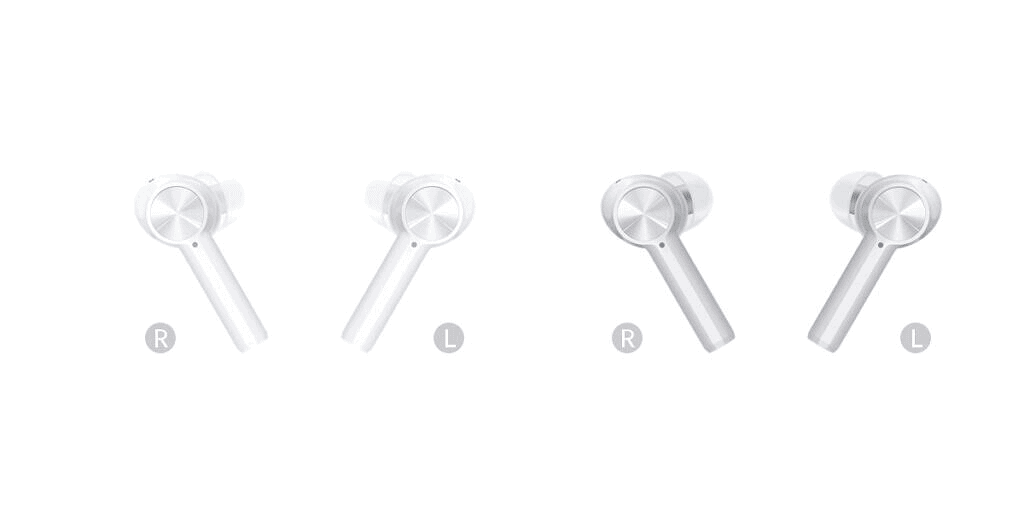 The charging-cum-storing case, meanwhile, sees a complete redesign. It's now an elongated housing that keeps the buds horizontally. The older design was in the shape of a semi-circle and housed the buds vertically.

As you'd expect, the charging case features OnePlus branding on the lid. There's an LED indicator on the front and a USB Type-C port and a physical button on the back. 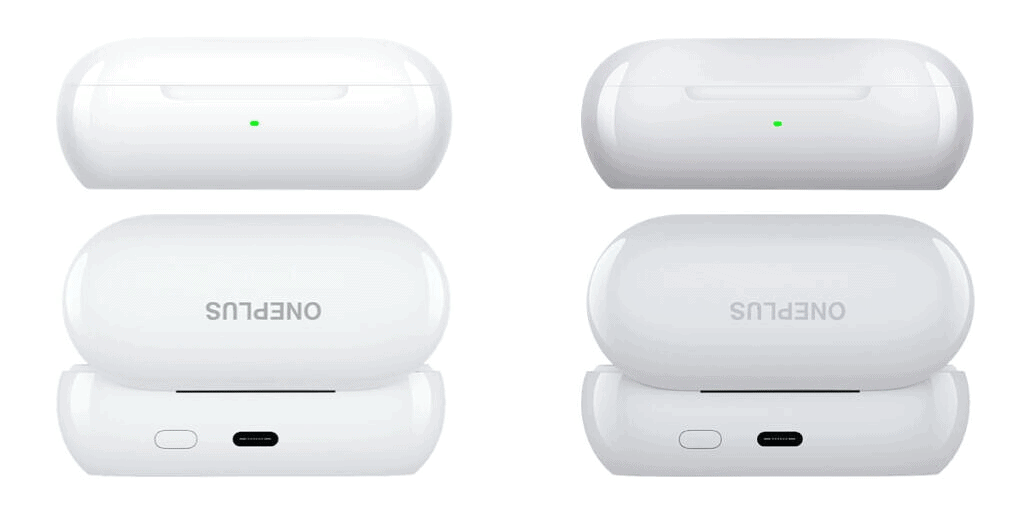 While the source mentions three color variants of the OnePlus Buds Z — Black, White, and Silver — the APK reportedly only included images in white and silver color variants.

Although no other information about the buds was revealed in this APK teardown, OnePlus has already confirmed that the new earbuds will feature an IP55 rating for water and dust resistance. Additionally, the company has also confirmed each earbud to weigh 4.35 grams.

A spec leak earlier today revealed the upcoming OnePlus earphones will pack 10mm drivers. Bluetooth v5.0, dual microphones, and passive noise cancellation are some other rumored features. The new buds are getting a smaller battery back, with up to five hours of playtime on a single charge. The case will offer 15 hours of additional battery life to the buds.

The OnePlus Buds launched in April with a price tag of $79. There are some unconfirmed reports of the new model being more affordable, but we'll find out soon. The Buds Z will launch alongside the OnePlus 8T flagship on October 14th.