The OnePlus 8T got announced today, as the company’s new high-end smartphone. We’ve already covered the initial announcement of the OnePlus 8T, and are here to talk more about its specifications.

This handset has a lot to offer in the spec department. It’s technically not more powerful than the OnePlus 8 Pro, but it’s not far from it either. This handset does come with a high-end set of specs, that’s for sure.

The OnePlus 8T is equipped with a powerful set of specifications

Let’s kick things off with the silicon. The Snapdragon 865 fuels the OnePlus 8T, not the ‘Plus’ variant. This is still Qualcomm’s flagship processor, and a great chip overall, which comes with 5G support as well.

The OnePlus 8T also includes 8GB or 12GB of LPDDR4X RAM, depending on which variant you opt to get. Those two RAM variants include 128GB and 256GB of UFS 3.1 flash storage, respectively. Do note that you can’t expand that storage, though. 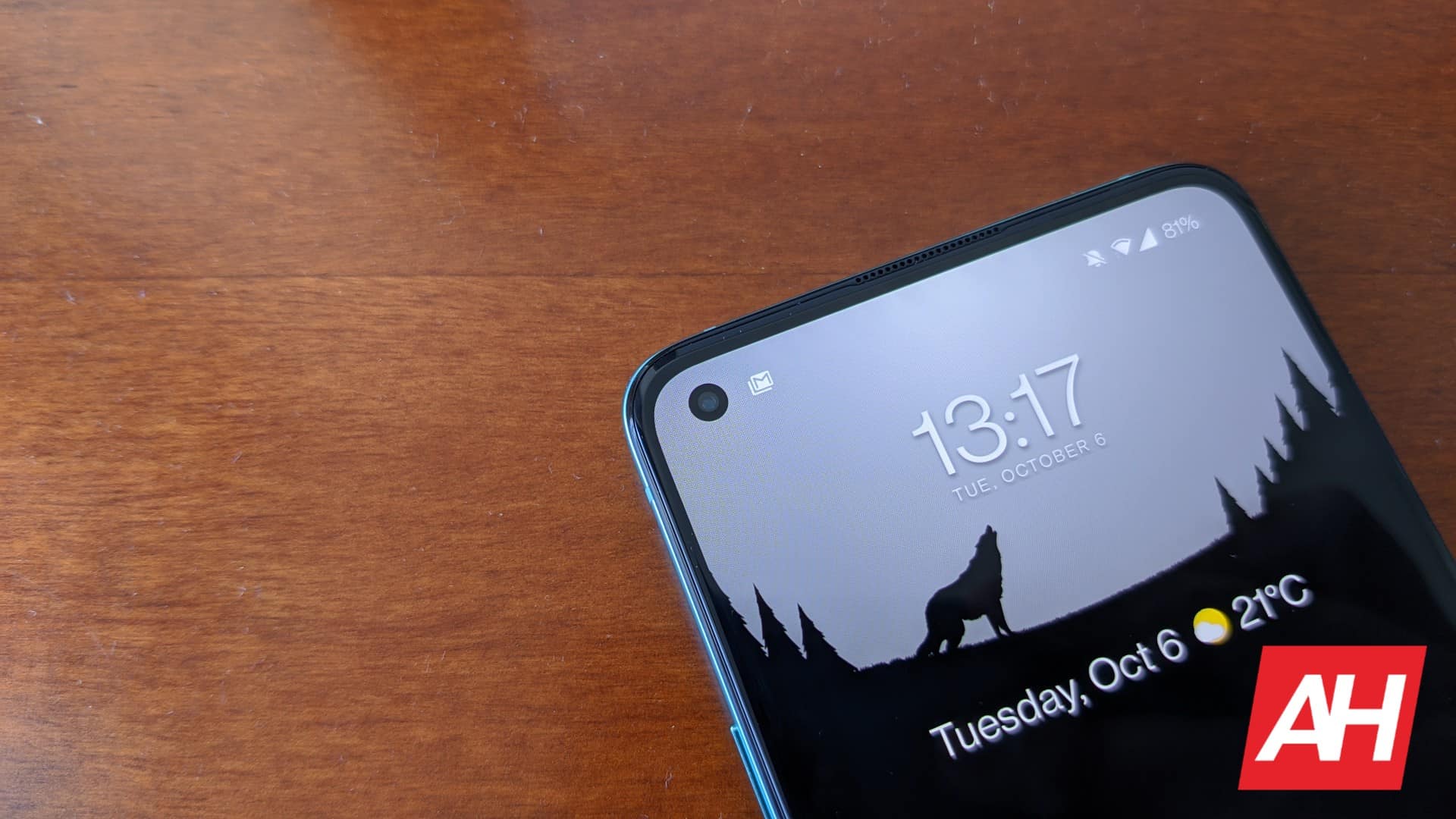 The display on this handset is flat, unlike the ones on the OnePlus 8 and 8 Pro. We’re looking at a 20:9 display aspect ratio here. It’s also worth noting that the phone offers a screen-to-body ratio of around 84.3-percent.

Android 11 comes out of the box

Android 11 comes pre-installed on this device, along with OnePlus’ OxygenOS 11. This is the company’s first phone to ship with both of those out of the box. OxygenOS 11 boosts one-hand usability on the device, as you’ve probably already heard.

OnePlus crammed a 4,500mAh battery inside of this phone. Well, it’s actually using two 2,250mAh batteries, which make one large 4,500mAh unit. The reason for that is the company’s charging.

65W fast charging is also a part of the package

Speaking of which, the OnePlus 8T does support fast charging, 65W fast charging, to be exact. We’re talking about wired charging here, as wireless charging is not available on the device.

There are four cameras included on the back of this phone. A 48-megapixel main camera comes straight from the OnePlus 8. This is Sony’s IMX586 sensor, and we’re looking at an f/1.7 aperture here, and 0.8um pixel size. OIS and EIS are included. 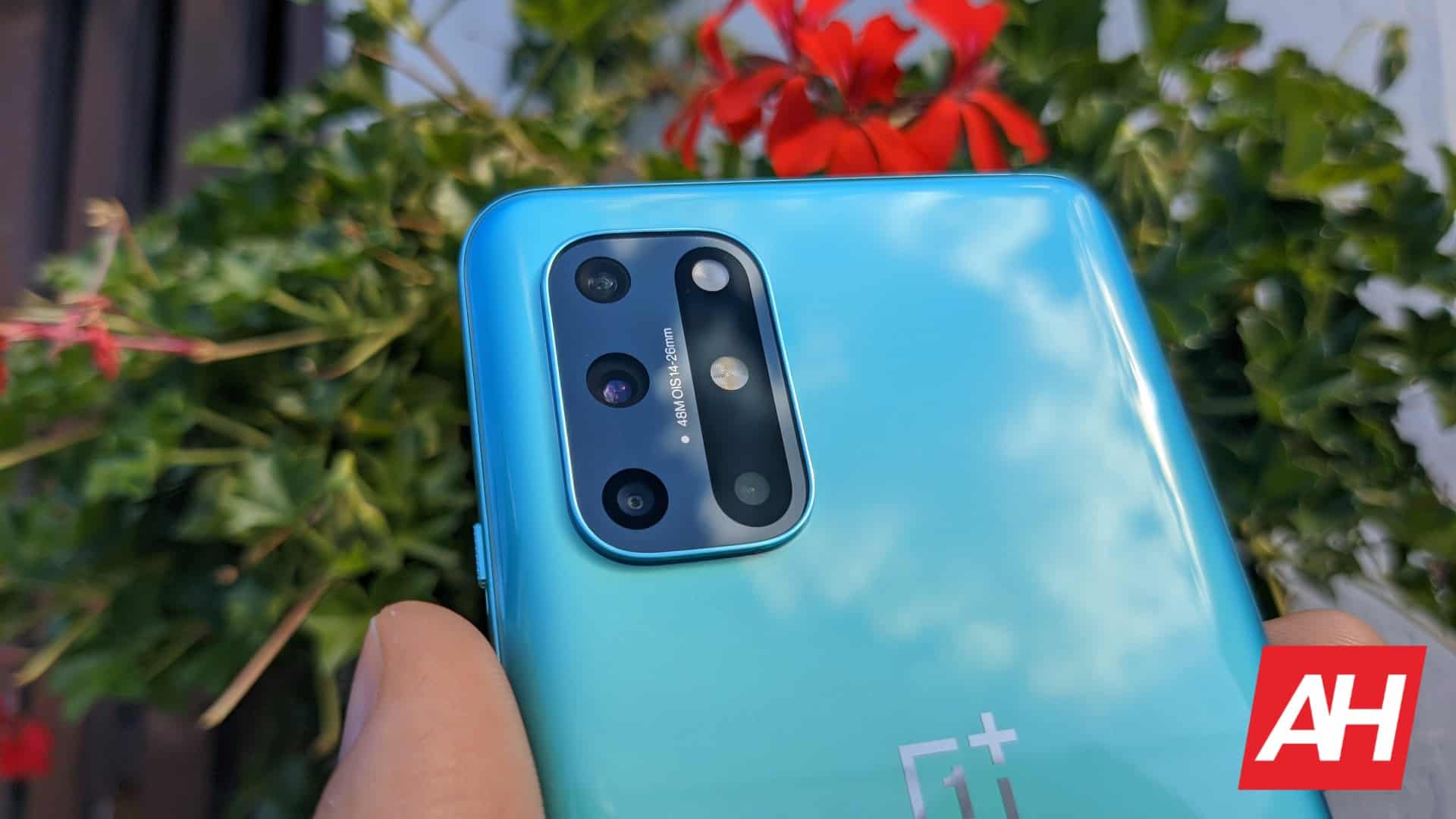 A single 16-megapixel selfie camera (f/2.4 aperture, 1.0um pixel size, EIS, wide-angle lens, fixed focus) is included on the phone’s front side. That camera is placed in the top-left corner of the phone’s display.

There are two nano SIM card slots available here, so that you can use two SIM cards at the same time. The phone also comes equipped with a set of stereo speakers, Bluetooth 5.1, and an NFC chip.

The phone does include stereo speakers, and an NFC chip. It also comes with an in-display fingerprint scanner (optical). The OnePlus 8T has been announced in two color variants, Aquamarine Green and Polar Silver.