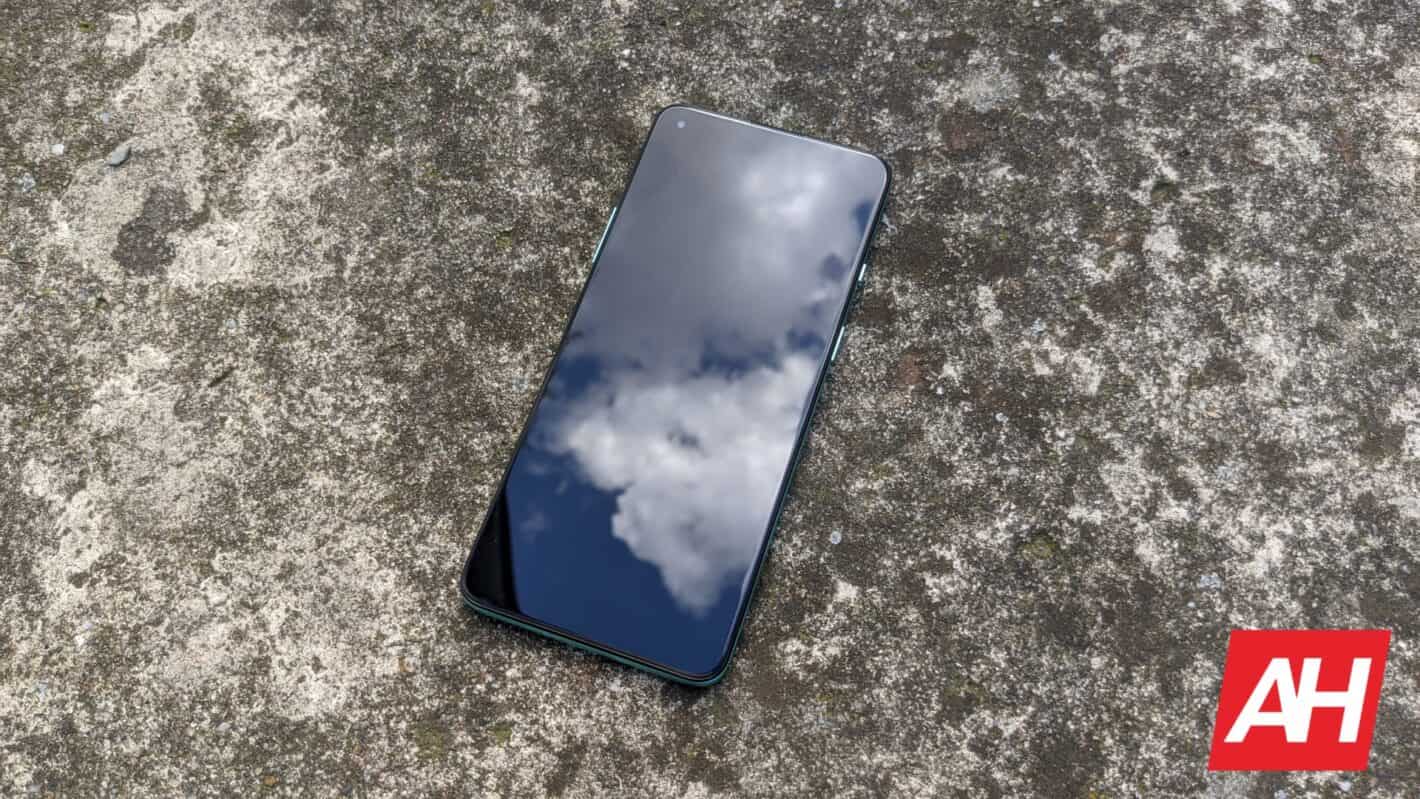 OnePlus has just announced its brand new high-end smartphone, the OnePlus 8T. After months of rumors, leaks, and teasers, the phone is finally here… and it’s exactly what we expected, at least on paper.

Think of it as a hybrid between the two phones we’ve mentioned, and the OnePlus 7T… in a way. This phone brings high-end specifications, a flat display like the 7T, and it cuts some corners in order to meet its price tag.

It comes with a flat display, and different camera placement

The device is made out of metal and glass, as you’d expect. Its bezels are really thin, while a display camera hole is placed in the top-left corner. That hole is the exact same size as the one on the OnePlus 8, by the way, at least by the looks of it. 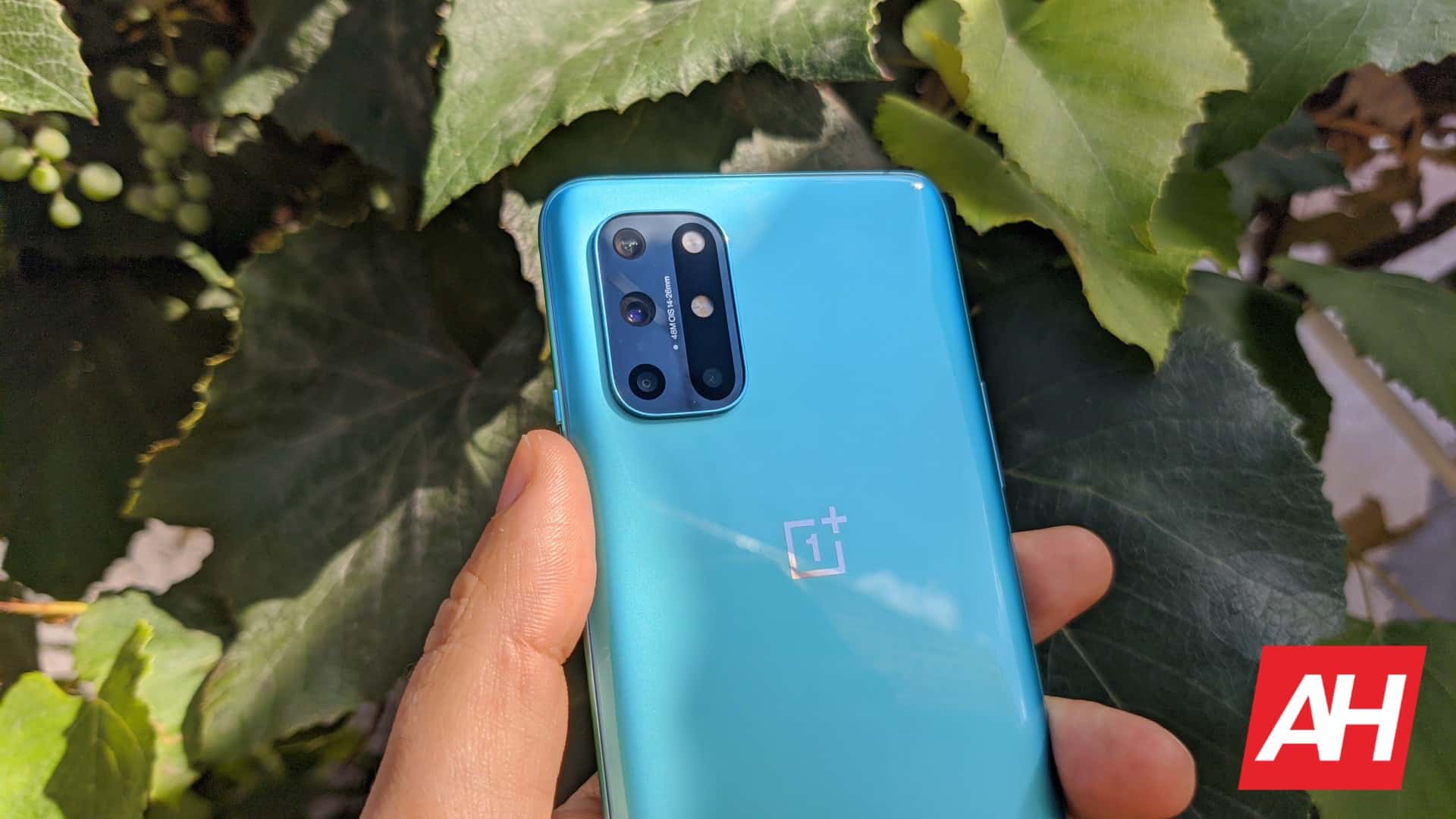 The OnePlus 8T does not come with an official IP rating, but OnePlus did note that it can survive rain without a problem. So, don’t panic if you get caught in a rainstorm or something… just don’t go swimming with it.

A huge battery is included, along with 65W fast wired charging & 120Hz display

A large 4,500mAh battery is included in the package in order to power the phone’s 6.55-inch fullHD+ 120Hz OLED display. Yes, you read it right, this phone does include a display with a 120Hz refresh rate… and it’s flat.

Speaking of power, you can charge up this phone’s battery using 65W fast wired charging. The phone can be charged from 0 to 58-percent in only 15 minutes, so chances are you won’t even have to charge it overnight. 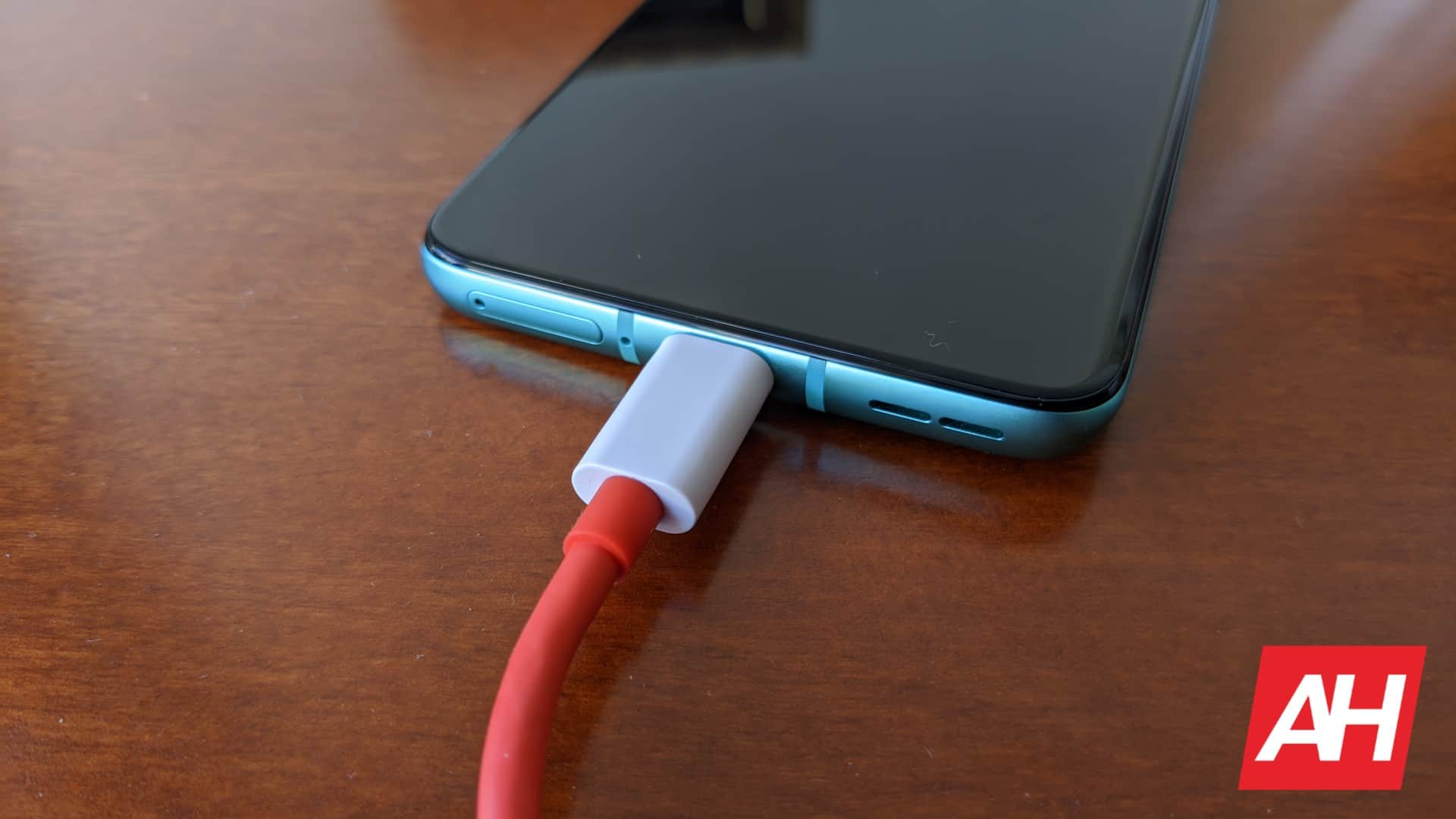 The company decided not to include wireless charging here. The main reason is probably the device’s price tag, and the added thickness that would add. Stereo speakers are included, however.

The OnePlus 8T comes with Android 11 out of the box

Android 11 comes pre-installed on the OnePlus 8T, along with the company’s OxygenOS 11 skin. That skin comes with boosted one-hand usability due to redesigned UI, and various new changes as part of Android 11.

OnePlus has announced two color options for this phone. The Aquamarine Green and Lunar Silver. The first one is green, essentially, while the second one is white. Color, RAM, and storage combinations will differ from one market to the next, by the way.

OnePlus did mention that both the 8GB and 12GB RAM models will make their way to Europe. Only the 12GB RAM variant will ship to the US, though. In Europe, the two variants are priced at €599 and €699, respectively. The 12GB RAM model in the US costs $749. Pre-orders kick off today. In Europe, the phone will go on sale on October 20, while in the US you’ll be able to get it on October 23.

Pre-order the OnePlus 8T from OnePlus