The OnePlus 8T’s arrival is right around the corner, and the company has just teased the camera prowess of the device. OnePlus shared the very first 8T camera sample via Twitter.

If you take a look at the image provided below this paragraph, you’ll see a gorgeous cityscape photo. This image seems to be taken towards the end of the day, in the evening, as the sun seems to be almost gone at this point. Do note that the sample provided below has been compressed, you can check out the original image by clicking here. 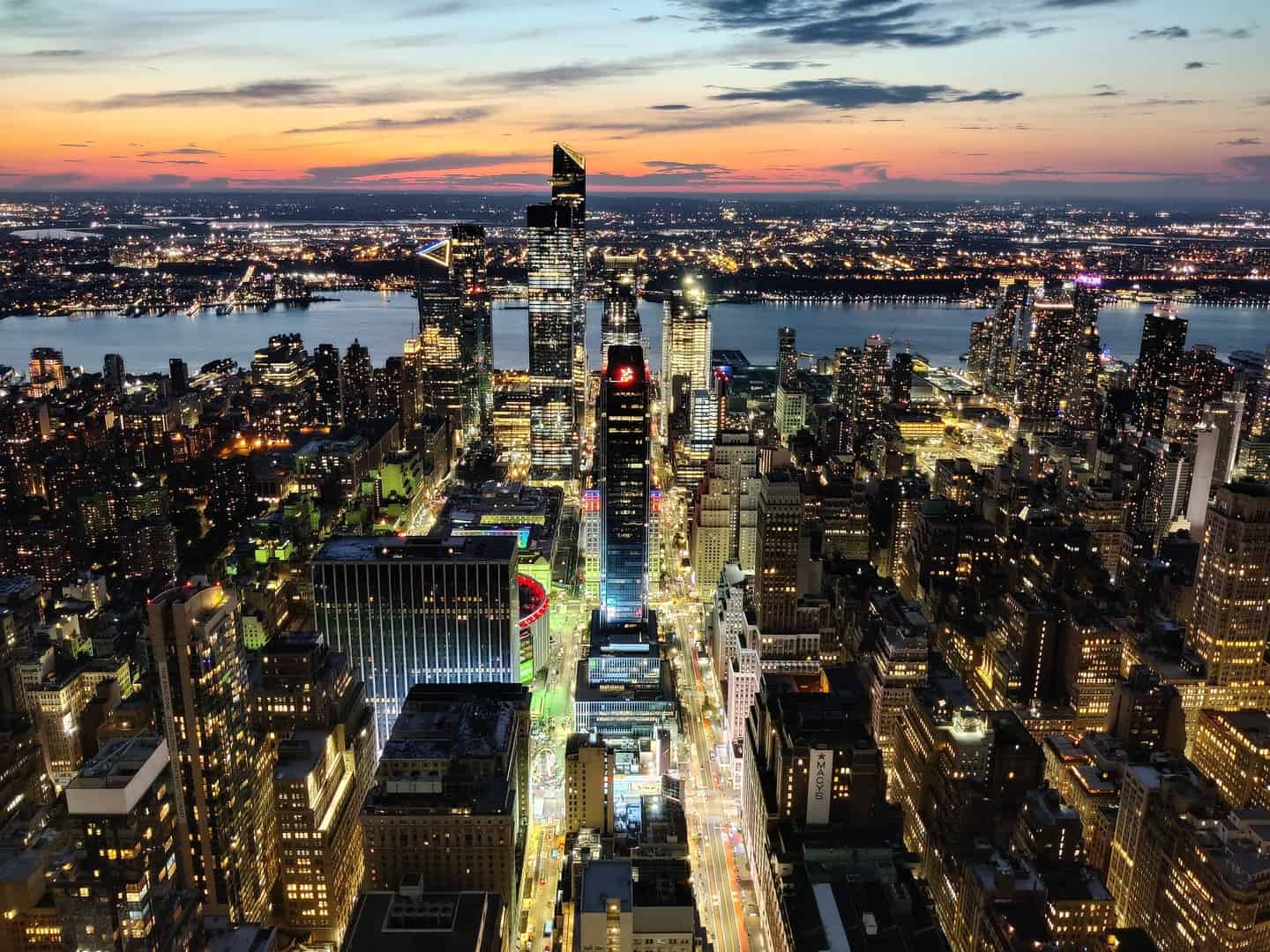 The company added this in the caption: “When the stars come up, we bring our OnePlus 8T out!”, OnePlus is clearly teasing the phone’s low light performance here. It is possible this image was taken with the phone’s Nightscape mode.

Now, some people would say this photo was taken with a proper DSLR camera. Some OEMs tend to do that sometimes, but let’s not assume the worst right away. This photo does look really nice, though.

There’s plenty of light in the shot, and a ton of details as well. Plenty of details got pulled out from the shadows, and the whole image is quite sharp as well. It’s a really nice photo overall.

Now, for those of you who are wondering what cameras will the OnePlus 8T sport, well, that information did surface a while back. This phone is expected to borrow the OnePlus 8’s 48-megapixel sensor for its main camera.

OnePlus opted not to go with a more powerful main sensor from the OnePlus 8 Pro, but opt for the Sony IMX586 instead, at least based on rumors. In addition to that, three additional sensors are expected.

A 16-megapixel ultra-wide camera will probably be included, along with a 5-megapixel macro unit, and a 2-megapixel camera that we don’t have specific information yet. It could be a depth or monochrome camera, though.

The OnePlus 8T will become official on October 14. OnePlus already confirmed that information. The company is expected to launch more than one device during that event, so stay tuned for that.