The OnePlus 8T has just received a new OxygenOS update which brings the Canvas AOD feature to the device. This is a feature that arrived to the OnePlus 8 and 8 Pro via an OxygenOS Beta release last month.

It was not available in a stable build of OxygenOS, until now. The update in question is OxygenOS 11.0.1.12, and it just arrived to our unit. Check out the image below to get a better idea of what we’re talking about. 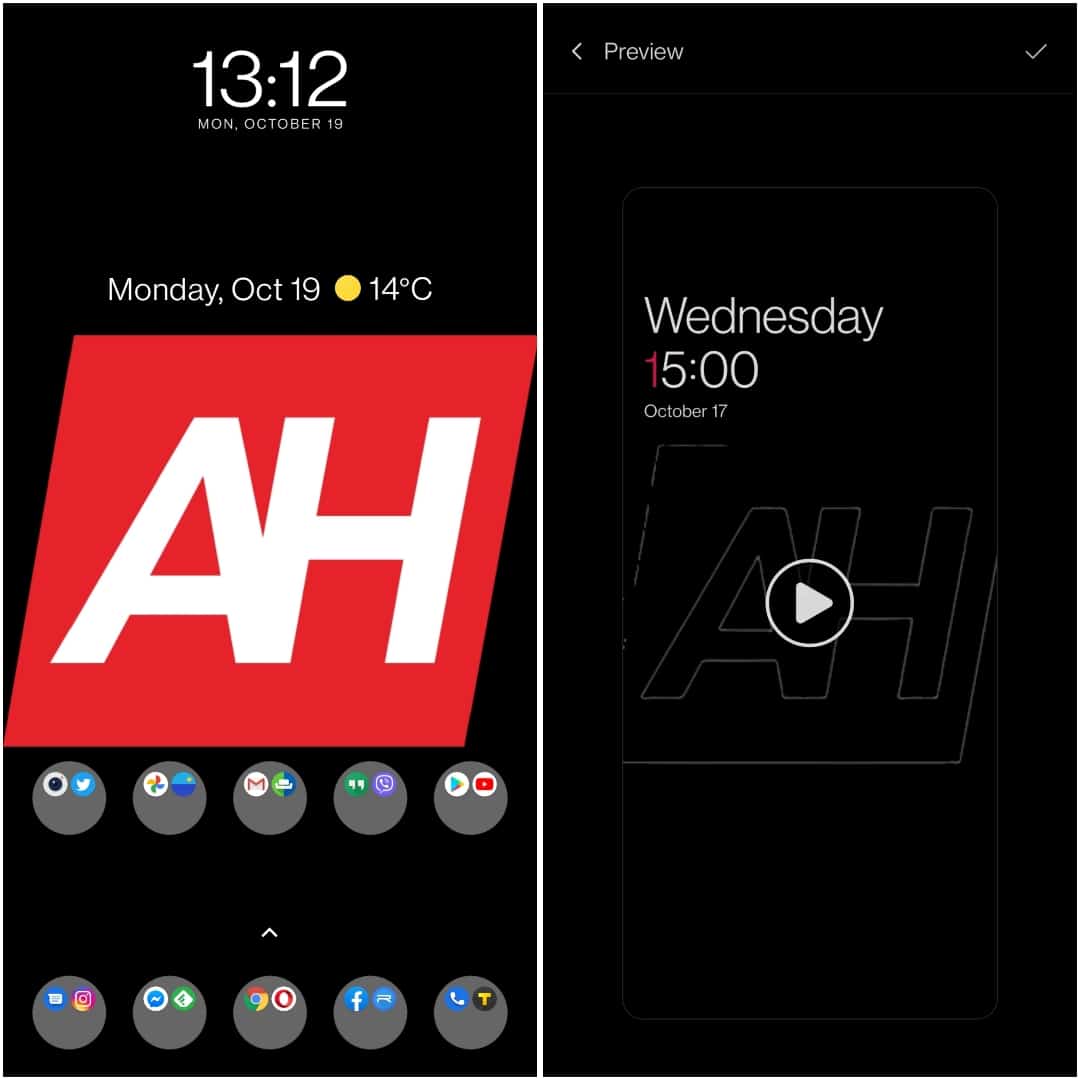 So, if you navigate to the ‘Wallpapers’ section of OxygenOS, you can access this feature. All you have to do is hold down your finger on the phone’s desktop, and you’ll see the ‘Wallpapers’ option.

Now, there you’ll see the ‘Canvas’ option, which is currently in beta, by the way. Once you select that, you’ll be able to choose any photo you want. Once you do, turn off your display, and raise it to activate AOD, or tap on the display to see the changes (you’ll need to have AOD activated, of course).

Once you do that, you’ll see a sketch of your wallpaper. OnePlus notes that this feature works best with faces, though it should work with basically anything. As you can see, we got it to work with our logo.

On top of that, the camera performance has also received some tweaks. The Nightscape Mode for video should be better now, as the company improved image quality. The company also optimized the white balance under different settings, and improved the app’s stability.

This update is rolling out to OnePlus 8T units as we speak, and it weighs 355MB. It should arrive to your phone in the coming days, if it hasn’t already.