The OnePlus 8T got announced today, and as some of you already know, it includes five cameras overall. Four of those are placed on the back of the device, while one is located on the front.

This is the first OnePlus handset to offer a monochrome camera

That being said, the OnePlus 8T is the very first OnePlus smartphone to include a monochrome camera. That is the third camera on the back of the phone, a 2-megapixel unit (f/2.4 aperture). What’s important to note is that the phone will still take monochrome pictures using the main camera (but will collaborate with that monochrome camera), so you’ll still get that high-res picture.

In addition to that, you’ll find a 48-megapixel main sensor back there, which has been taken from the OnePlus 8. Just to be clear, the OnePlus 8 Pro has a newer sensor than the OnePlus 8 and 8T. 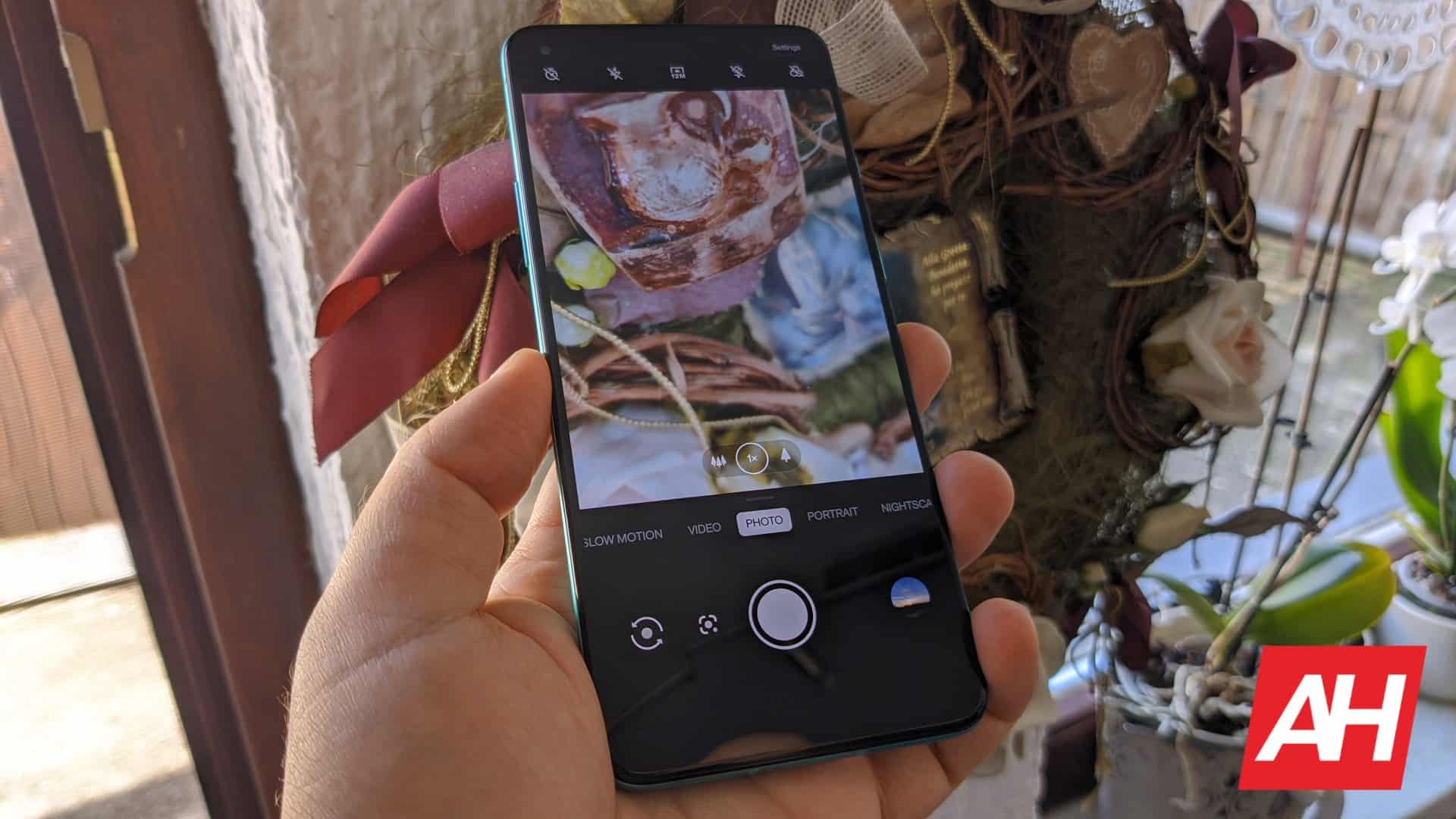 A 16-megapixel ultra-wide camera (Sony’s IMX481 sensor, f/2.2 aperture, 123-degree FoV) is also a part of the package. The third camera on the back is a 5-megapixel macro unit (3cm focal length), while the fourth one is a 2-megapixel monochrome camera.

In terms of the selfie camera, we’re looking at a 16-megapixel unit (f/2.4 aperture lens, fixed focus, 1.0um pixel size, EIS). That unit comes with a wider field of view than the OnePlus 8 series delivered, by the way.

The OnePlus 8T does include five cameras, but also some camera software improvements

Now, OnePlus also improved the software for this release. The company boosted its ‘Nightscape’ mode in a very important way. Up until now, you were forced to manually switch to Nightscape when in extremely poorly-lit areas.

Well, now, that is no longer necessary. The phone will auto-detect when Nightscape is necessary, and will switch to it automatically. You can avoid this, though, if you want, and shoot in auto mode instead.

That’s not the only change, though. The OnePlus 8T also delivers ‘Video Portrait Mode’, which will keep the focus on the subject you’re shooting as well. The Super Stable Mode has been improved compared to the OnePlus 8 series as well.

You will also notice that the OnePlus 8T has a different position for its rear camera module compared to the OnePlus 8 series. Well, the decision behind that it’s purely aesthetic. The company moved it to improve heat dissipation, and for the antennas, as the OnePlus 8T internals are differently-arranged to those of the OnePlus 8 and 8 Pro.