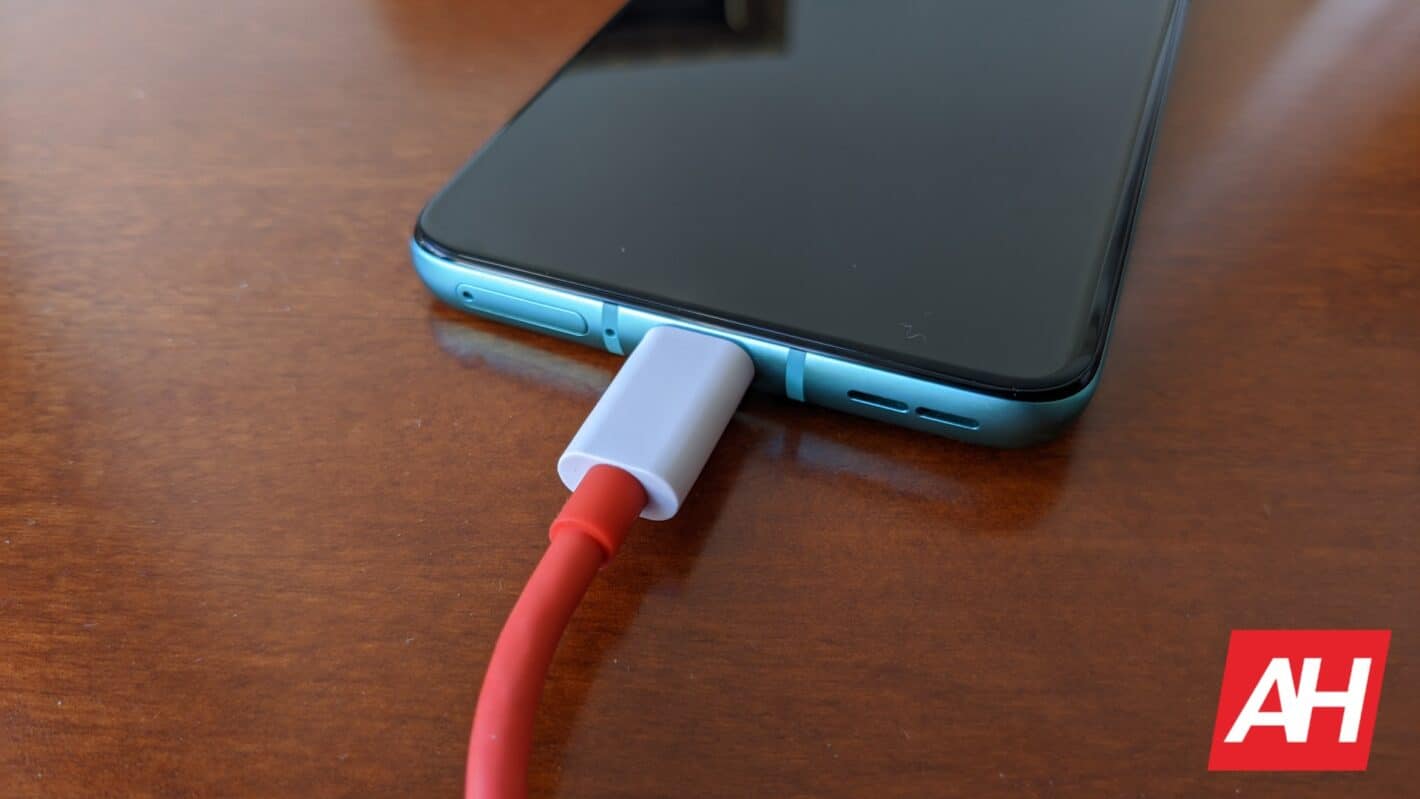 The OnePlus 8T got announced today, and it looks very prominent when it comes to the battery department. This phone not only features a large battery, but the technology used here is also quite interesting.

That technology is why we’re here for, as we’ll explain how all of this works. So, OnePlus basically adopted a dual-battery design for the OnePlus 8T.

The OnePlus 8T charing maxes out at 65W, approximately 33W per battery

The phone comes with two 2,250mAh units, which make a 4,500mAh battery when combined. Now, OnePlus is actually utilizing approximately 33W fast charging per battery, so that it doesn’t damage it.

Pushing 65W directly would deteriorate the battery quickly, which is why the company opted for this approach. Furthermore, this charging is being done via the company’s proprietary cable and adapter.

The company calls it ‘Warp Charge 65’, as you probably already know. Speaking of which, wireless charging is not available here. One of the reasons for that may be the price bump it would cause, while the other was shared by a OnePlus employee.

One of the prototypes had wireless charging

He told us that one of the prototypes of the device had wireless charging. That addition made the phone 0.6mm thicker, and that didn’t sit right with the company’s CEO, Pete Lau. He wanted the phone to be thinner. That could be another reason for the omittance of wireless charging. Another thing worth noting is that reverse (wireless) charging is also not available.

The OnePlus 8T also comes with a ton of separate temperature sensors, just to be sure. On top of that, the new vapor chamber is 285-percent larger than the one used in the OnePlus 8 series. That should keep the phone even cooler.

Some of you are probably wondering how fast this charging is in practice… well, it’s immensely fast. It will charge the OnePlus 8T’s 4,500mAh battery from 0 to 58-percent in only 15 minutes. In order to take full charge (from 0-percent), it will take only 39 minutes. OnePlus claims that the OnePlus 8T batteries will keep over 80-percent of integrity after 800 charge cycles, so you don’t have to worry about that, at least not for the next couple of years.

Another thing worth noting is that you can charge this phone with adapters from other OnePlus phones. That has been confirmed to us, so if you use a charger for the OnePlus 8 to charge this phone, that’s not a problem, it will just charge up a bit slower.