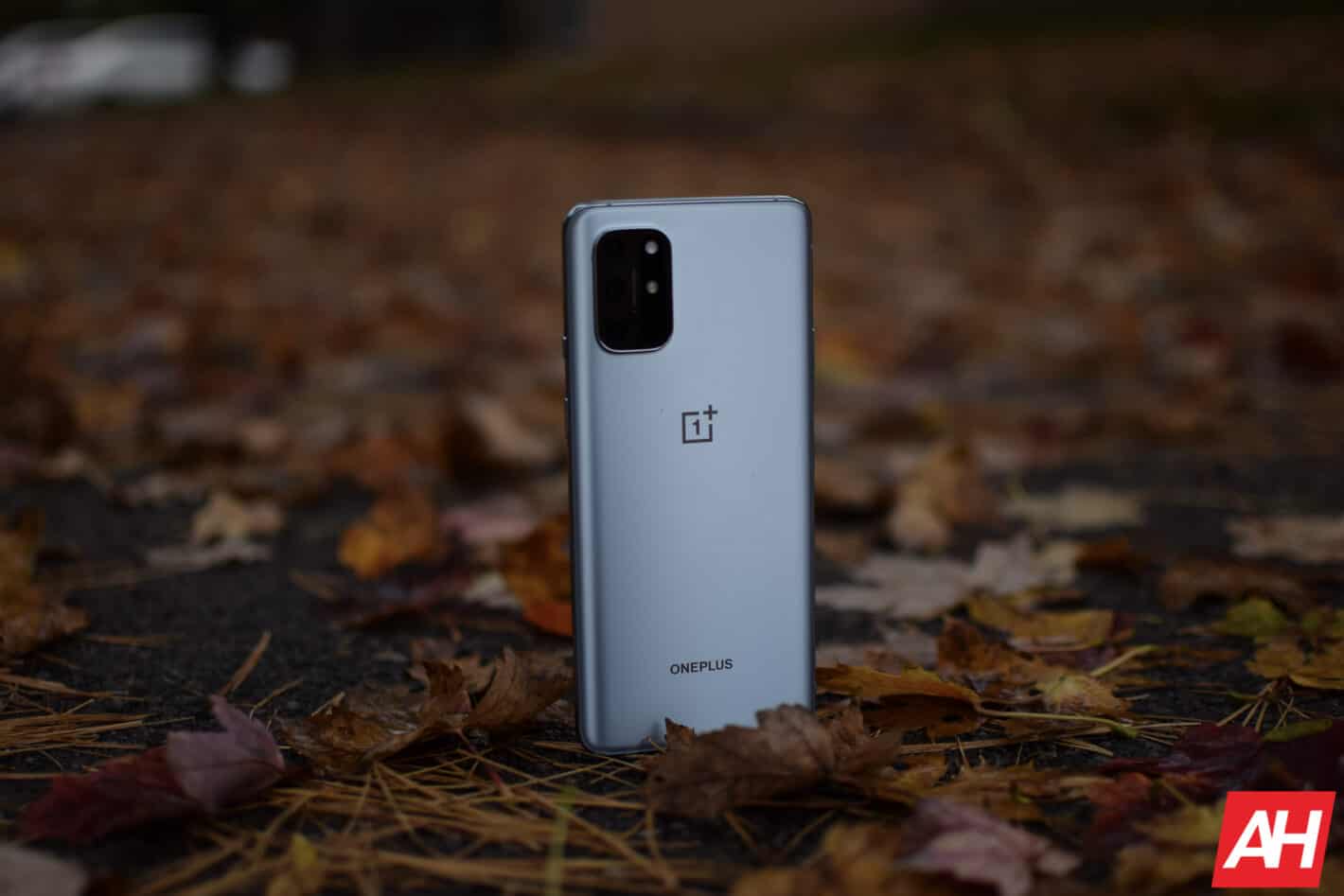 OnePlus 8T went on sale in China on October 19, 2020. And guess what? As per the latest report, the device raked in $14.9 million worth of sales in a single minute.

This number doubled up to roughly $29 million in the next 10 minutes. Now, these are some numbers, which would have definitely removed any doubts regarding the OnePlus 8T sales performance.

To give you some exact numbers, the Chinese users went berserk, and within a single minute, the OnePlus 8T attracted 100 million yuan. Besides, it took only the next 10 minutes to double the number to 200 million yuan.

Note that there is no ‘Pro’ variant of the phone. The company decided to stick with a single model under the ‘T’ variant of its 2020 flagship, the OnePlus 8 series.

Around 30,000 OnePlus 8T units were sold in the first minute of the sale

Well, the phone also packs a punch when it comes to specifications. Apparently, OnePlus left no stones unturned in providing the best possible specs for the price point.

You get a 48MP quad-camera at the back and a 120Hz refresh rate punch-hole display. Along with UFS 3.1 storage for fast data transfer, spectacular 65W fast charging with 4,500 mAh battery.

There are two color variants available for the OnePlus 8T, i.e. the aquamarine green and lunar silver. In fact, this has also somewhat helped in attracting customers.

OnePlus 8T is powered by the Qualcomm Snapdragon 865 processor, which is 5G capable. Though the phone misses out on a few things like no wireless charging, no 3.5mm headphone jack (which is now absurd to think on today’s smartphone).

What’s more surprising is that the 48MP main sensor on the phone is the same as you would get on the one-year-old, OnePlus 7 series device.

So, the specification was clearly impressive for the phone. And all it needed was a great design, which we think, OnePlus managed to achieve.

Earlier we have reported that the phone, instead of a single battery, contains two separate batteries stacked together. This is done to achieve that ultra-fast charging to avoid causing any harm to the phone or the battery.

All in all, these are some really good numbers. And these numbers would definitely boost OnePlus’s morale to deliver something more exciting in their next phone.