Motorola has launched a slew of smartphones over the last few months. Looks like the company is not yet done with the launches for this year. An upcoming smartphone with the model number XT2091 has appeared on a couple of certification websites. According to the TUV Rheinland listing, this new Motorola smartphone will sport a hefty 6000mAh battery.

It will support up to 20W (10V/2A) fast charging and also 5W (5V/1A) reverse charging. If this massive battery comes accompanied by a USB Type-C port, this smartphone can also charge other smartphones. Before the TUV Rheinland listing, the Motorola XT2091 smartphone also received the FCC certification.

The square camera module on the top left corner features a triple camera setup and an LED flash. There is also a circular fingerprint scanner on the back of the smartphone. As seen on previous Motorola smartphones, it will likely be embedded into the Moto dimple.

Though the device comes with a 6,000mAh typical battery capacity, the listing reveals the rated battery capacity to be 5,640mAh. With the less power-hungry specs, the device should easily last more than a single day of usage. This same device is also rumored to launch with the Lenovo branding in China.

Even the recently launched Moto G9 smartphone made its debut in China as Lenovo K12 Note. As of now, there is no clear information about the name of this device. As per the leaks, the upcoming Motorola XT2091 will likely be part of the Moto G9 series.

Since the previously launched Moto G Power smartphones offered massive battery capacities, this new device might launch as Moto G9 Power. Whereas in China, the device could launch as Lenovo K12 Power. Apart from the battery and charging details, the details about the other specifications are scarce at the moment.

Even though Android 11 is officially released, the device might come with Android 10 out of the box. Unlike most other budget smartphones available in the market, the Motorola smartphones offer close to stock Android experience with no adware and bloatware. 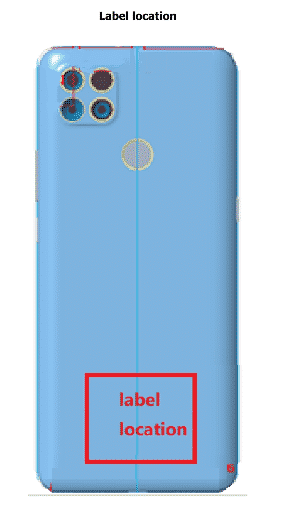